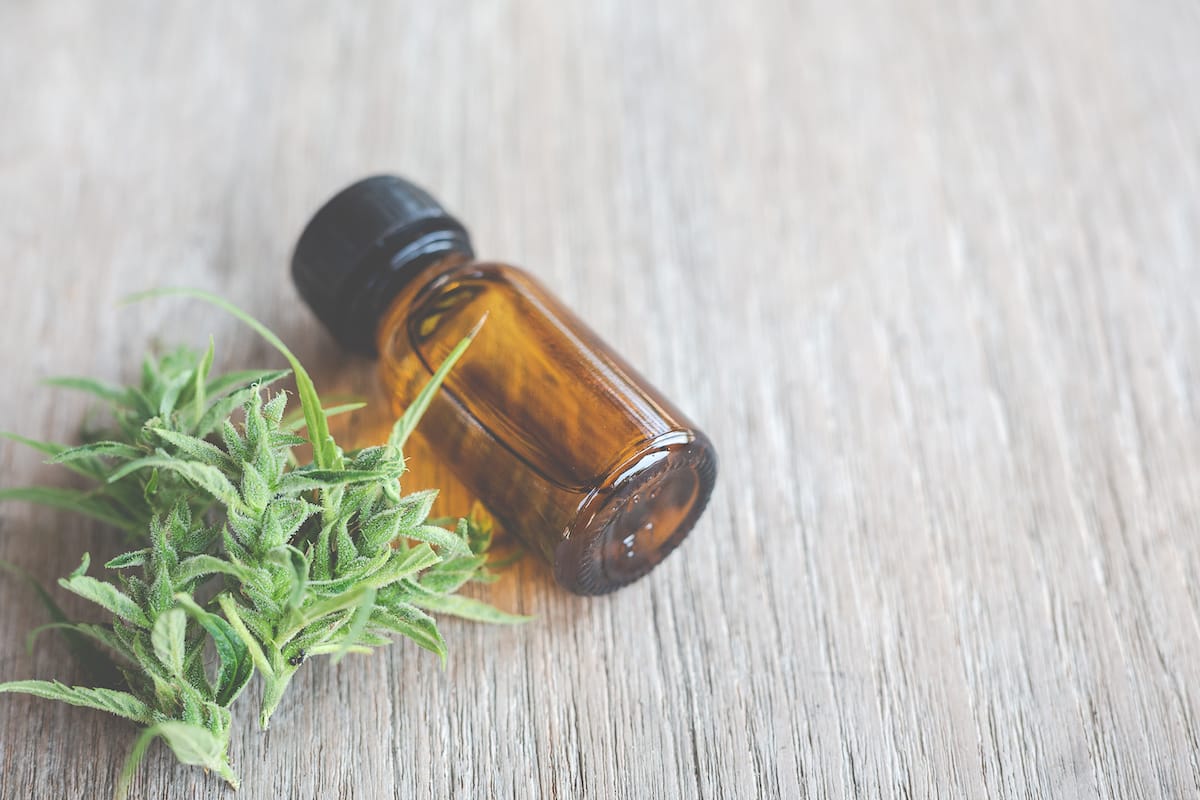 Cross-party MPs say it’s time for the government and the NHS to “stop dragging their feet” when it comes to access to medicinal cannabis.

Labour’s Tonia Antoniazzi and Tory MP Alberto Costa, have urged the Prime Minister to step up and help families fund the medical cannabis they can’t access on the NHS.

Writing in The Times on Tuesday 6 April, Antoniazzi, MP for Gower and Costa, Conservative MP for South Leicestershire, who head up the All Party Parliamentary Group (APPG) for Medicinal Cannabis, drew attention to plight of dozens of families in the UK who are forking out thousands for private prescriptions.

Since the UK law change in 2018, there are thought to have been only three NHS prescriptions for unlicensed cannabis medicines, which can be life-changing for children with severe, treatment-resistant epilepsy.

Families are still forced to cover costs of up to £2,000 a month to keep their child well, relying on friends and family, fundraising efforts and even selling their own homes.

Parents from the End Our Pain movement have recently called for the government to help fund the prescriptions until these medicines are widely available on the NHS – as was promised by Health Secretary Matt Hancock.

Under Hancock’s leadership, the Department of Health carried out a 2019 review into the blocks in issuing NHS prescriptions,  calling for an observational trial in which these children would have access to medical cannabis at no cost.

But last year, write Antoniazzi and Costa, the APPG was informed that plans for the trial had been “effectively dropped”.

“Trying to unblock the NHS prescriptions is likely to take considerable time. But these families don’t have time. They are running out of money and therefore medicine within weeks,” they said, revealing that they have written to Boris Johnson urging him to launch a “specialist emergency fund” to help these families.

They added: “To have ended up in a situation where access to medical cannabis was legalised in large part by the campaigning efforts of families with children affected by severe epilepsy but other families can’t get it on the NHS is unfair. This is a problem that can and must be solved.”

“Are millions of people who use cannabis for pain, wrong and misguided?”