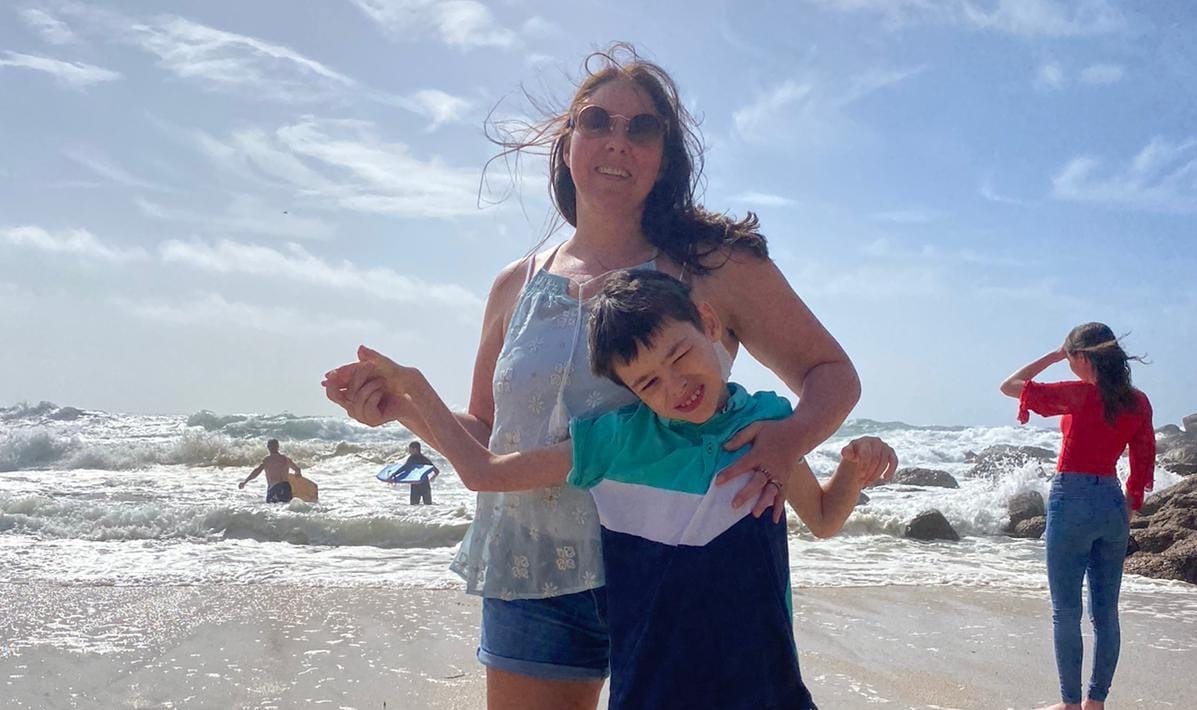 Parents have warned that ‘washing out’ their children’s medication to enter into clinical trials could put their lives at risk.

The parents of children with severe, life-threatening epilepsy say that insisting that they come off their medication to take part in NHS trials is ‘unethical’.

It comes after the Department of Health appears to have reversed its position on observational trials, insisting that randomised control trials (RCTs) are held before medical cannabis is made more widely available on the NHS.

Following a review into the lack of access held by the Government department last year, the NHS proposed two RCTs and an observational study.

This would take into account the cases such as eight-year-old Murray Gray, who has been seizure-free for 17 months since taking medical cannabis.

A programme of two randomised controlled clinical trials is now being developed by the National Institute for Health Research, with ministers insisting this is the ‘best course of action’ to build evidence.

These trials would require participants to undergo a ‘washing out’ period beforehand, during which they would have to come off their current medication.

Joanne Griffiths, whose son Ben, 11, has treatment-resistant epilepsy has seen his condition improve significantly since he obtained a private prescription last year.

However, her local NHS trust and leading children’s hospital, Alder Hey Children’s NHS Foundation Trust, refuses to prescribe the medication until these trials have been carried out.

During a meeting last year lead neurologists and hospital bosses said they were ‘keen’ to be involved in upcoming trials. 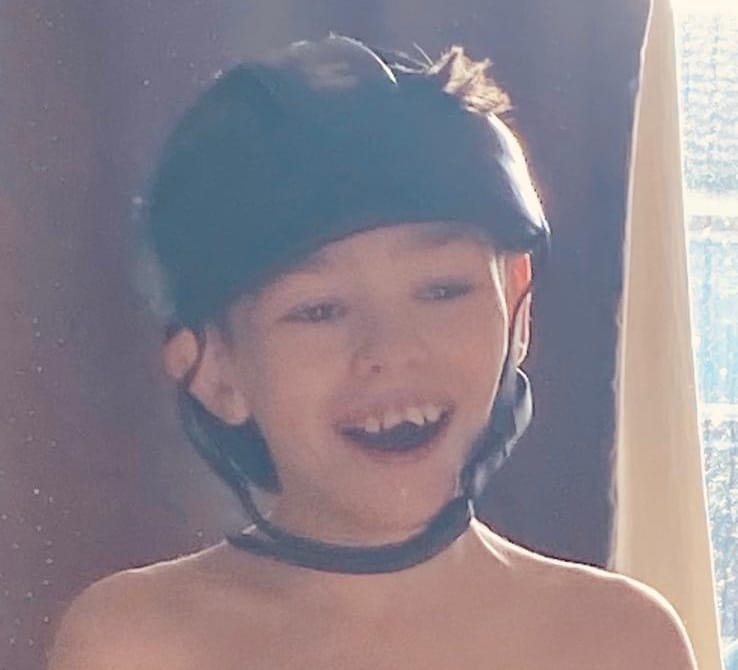 However, Joanne was told that Ben and other children who have already had access to THC products, will be offered a ‘wash out’ period to be eligible for the study.

“Asking these children to wash out their current medicines could kill them, it’s putting their life at risk,” said Joanne.

When Ben was on epidiolex – a drug containing CBD which is prescribed for severe epilepsy – he was having up to 300 seizures a day and was ‘near death’.

“It’s unethical what they are asking us to do.

“We’ve managed to reduce every single one of Ben’s antiepileptic drugs that were not working to control his hundreds of seizures. The only thing that is stopping him having seizures right now is cannabis, if we were to remove that from his system he could go back to having hundreds of seizures and could die.”

Elaine Levy’s daughter Fallon, 26, has been taking medical cannabis since 2018. She saw an instant deterioration in her condition when she tried a cheaper oil to help manage the costs.

“Taking these kids off their medicine they could end up being blue-lighted to hospital, they could die or they might just go back to smashing their head against the floor again,” said Elaine.

“They can’t do that to these children and young adults whose lives have been changed so dramatically thanks to medical cannabis.”

She added: “The whole thing is just astonishing, it’s just the hippocratic oath. You can’t take a person off of something that is working for them and then give them a placebo instead.”

More than 30 cross-party MPs have now signed a letter to Health Secretary Matt Hancock calling for him to release emergency funding to help families cover the costs of prescriptions until they become available on the NHS.

A spokesperson for Alder Hey Children’s NHS Foundation Trust said they could not comment on individual cases.

They said: “Alder Hey is at the forefront for children’s health research and is a founding partner of the NIHR Clinical Research Network for Children. The Trust will continue to engage in supporting any new, well designed and robust clinical trials that investigate the role of cannabis-based medicinal products in drug resistant paediatric epilepsy.

“All studies take into account safety considerations for all potential recruitment candidates and the safety of all patients remains paramount.”