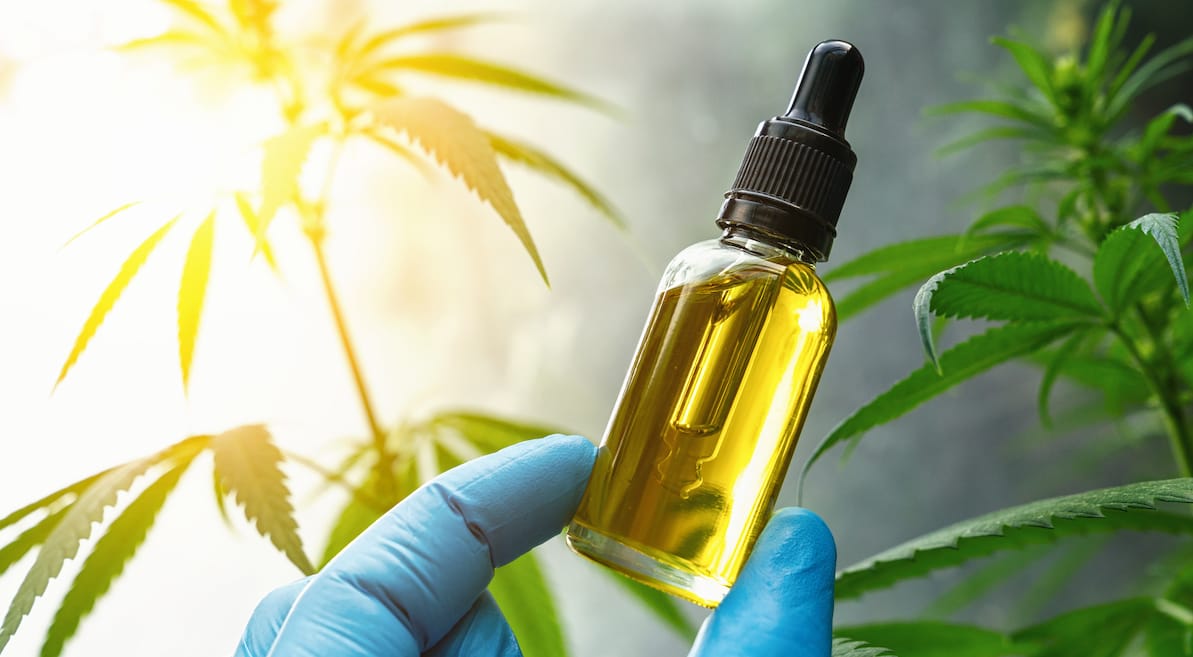 CBD users are encouraged to take part in the study

A new study by researchers at Imperial College London is aiming to reveal the true therapeutic value of consumer CBD products.

The study, headed by Professor David Nutt, is currently underway at the Centre for Neuro-psychopharmacology at Imperial College London.

Its purpose is to examine the clinical and therapeutic values of CBD products among real users in the UK.

Rayyan Zafar, a PhD student at the Imperial College of London, told Cannabis Health that within the last 15 years since CBD arrived on the market, companies have claimed numerous health benefits.

Zafar said: “At the moment there isn’t much empirical research out there which actually validates or verifies the claims made by these health companies.”

“We hear people often report how over the counter CBD products help them with acute pain, anxiety, insomnia and a list of other things which gets them through their day.”

He added: “CBD products have a very low concentration profile, which doesn’t equate to the concentrations that are used in clinical trials to prove their efficacy.

Current CBD consumers in the UK are being asked to complete a short survey on how they use CBD.

The findings from the survey will be used to help shape future research, which aims to clarify whether CBD products have are actually effective in reducing the symptoms that people have reported.

Zafar continued: “The survey has been shared to get a true understanding of how real users are using it in the community first, to get a grasp of the population that use CBD.

“We would also like to see which CBD products are mainly used and how often they are used.”

The survey will also collect data to see the concentrations of CBD products that people are getting over the counter.

Zafar said: “CBD users over the age of 18 can take part in this survey. This will help us to construct future experimental protocols to put over the counter CBD to the test.”

A study has already been conducted by Dr Balasz Szigeti from the centre with microdoses of medicinal mushrooms and LSD.

Following the results from the survey, a similar study design will be used to help better understand the therapeutic value of CBD.

Zafar explained that essentially, this will be a placebo versus an over-the-counter CBD study.

“Taking CBD can have a placebo effect,” he said.

“We want to recruit hundreds of participants, a very large sample size, as we have been successful in recruiting over 200 participants previously for the microdosing study which was one of the largest human psychedelic studies ever done.

“Uncovering the true effects of these products could prove to put into question the integrity of health claims from the non-pharmaceutical CBD market.”

The study wants to find out whether intentions play a role in feeling better or whether there are real pharmacological and medicinal activity leading to changes in symptoms.

People of any age, gender and ethnic background who are using CBD are encouraged to take part in the survey.

Zafar added: “We want the consumers to feel almost empowered by such a study to understand the true value of the CBD products they are purchasing.

Data collected by the institution will design further experiments within the next year.