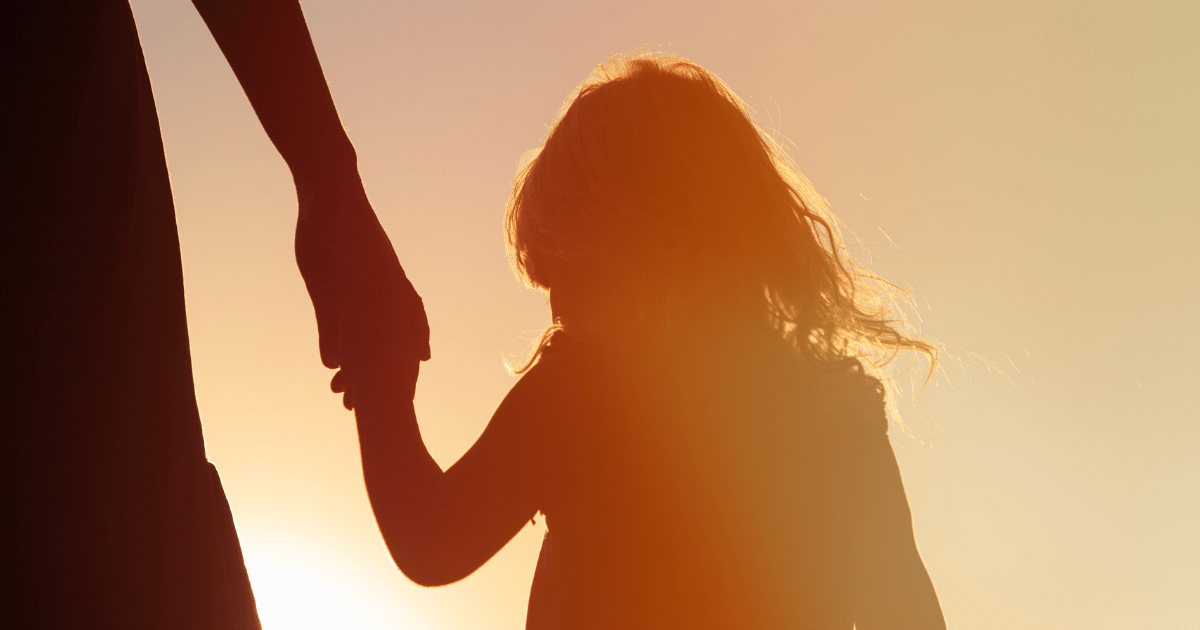 Char lives in Scotland with her two young children

Char is a mother-of-two living in Scotland. She has been diagnosed with fibromyalgia and is battling to gain an endometriosis diagnosis. She turned to cannabis to help manage her symptoms.

Fibromyalgia is a long term condition that causes pain all over the body. The symptoms which include widespread pain, extreme sensitivity, brain fog and tired can be debilitating for patients. It also causes poor sleep. It is estimated that there are 1.5 to 2 million people with the condition in the UK

Char explains: “I was first diagnosed with fibromyalgia over 11 years ago as I felt sore all the time. I couldn’t sleep well either. My weight was extremely under what it should have been too. My mother in law also has fibromyalgia so she suggested my symptoms matched. I tried taking the leaflets to my doctor as he wasn’t really doing anything and as soon as I did, he said I think that’s what you’ve got.”

“There isn’t really anything pharmaceutical-wise that can help. Some doctors don’t even believe in fibromyalgia because it’s not an illness you can see.”

She added: “I couldn’t eat or sleep well so working in the care industry became impossible. I was so unwell and I couldn’t care for others any longer so I had to leave my job.”

Fibromyalgia can be difficult to diagnose as a lot of the symptoms such as brain fog, tiredness and poor sleep can also be related to other conditions. The recommendation for treatment is predominately over-the-counter drugs to treat these individual symptoms.

After her fibromyalgia diagnosis, Char began to suffer from suspected endometriosis. She went to her doctor for a diagnosis but the beginning of the Covid-19 crisis caused problems.

“It took me 10 years to fall pregnant, but there was no reason why it took so long,” says Char.

“I felt great after my first son but then two days after I got home, I woke up in excruciating pain. I’d never experienced anything like it and I couldn’t physically move. They got an ambulance and I had to be given morphine before they could even move me.”

A nurse suggested that it could be endometriosis after Char was treated at the hospital.

She feels this could be the reason why it took her so long to fall pregnant and she’s angry that there has been no follow up from doctors into the suspected endometriosis. When seeking a diagnosis, medical staff were covid-focused, she says, meaning she has yet to be seen properly for the condition. 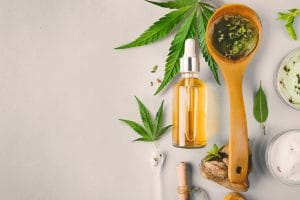 Char turned to cannabis after she realised pharmaceutical tablets had negative side effects.

“I had smoked cannabis before but recreationally and I started to look into it about a year ago as I knew it had health properties,” she explains.

“It’s been amazing as I’ve been able to come off all my pharmaceutical medication and just use either THC or CBD. I use it alongside meditation or yoga as it works better collectively for a more holistic approach.”

She adds: “To be able to come off all of the painkillers and just use a plant that isn’t going to harm me is great. It’s not changing who I am as a person and I can still look after my kids. With all the Pharma-medication they put me on, I couldn’t take it anymore. I was falling asleep halfway through the day and I have two young babies.”

The stigma around cannabis is difficult, but there is an even bigger stigma around motherhood and cannabis use. Char has experienced negativity as a result of her medication but also says the community makes up for it.

“Some people can be quite judgemental and biased,” she says.

“My mum, dad and my partner are all really supportive. To older generations like my Nanna, to her it’s like a drug. However, since seeing the difference in me she’s been amazed. It’s starting to change other people.”

She has considered going down the legal route to obtain a prescription as she worries about sourcing medication in prohibition as a mother.

“After I had both my boys, I felt so guilty that I wasn’t able to get out to take them in a pram to baby groups. I wish I knew about medical cannabis and the whole holistic approach as it would have been completely different. I can manage my pain and anxiety much more now because of this.”

“I’ve been reported before for the smell. I got a phone call from the Housing Association saying they had a complaint about the smell coming from my house. It does make me feel a bit scared. I don’t want the police to be informed or social workers.”

Social media posts about cannabis led to some of Char’s friends starting to drift away from her, but she says she is happy she has gained the canna-community instead.

“Even though my family are supportive and are now learning, some people have been judgemental both directly and indirectly,  she adds.

“I made an Instagram page where I would post things about cannabis and I noticed some people speak to me a lot less because of it.

“I went on to start a different page and I met new friends and the community. I’m so grateful to have found it. The people in it are so much more open. Life wouldn’t be the same if I wasn’t on this path.”

Read more: Patient Voices: Gillian – “I can’t talk to other mums about cannabis in the playground”

Emigration: “I would tell people if they are thinking about it, relocate because you will get better access”