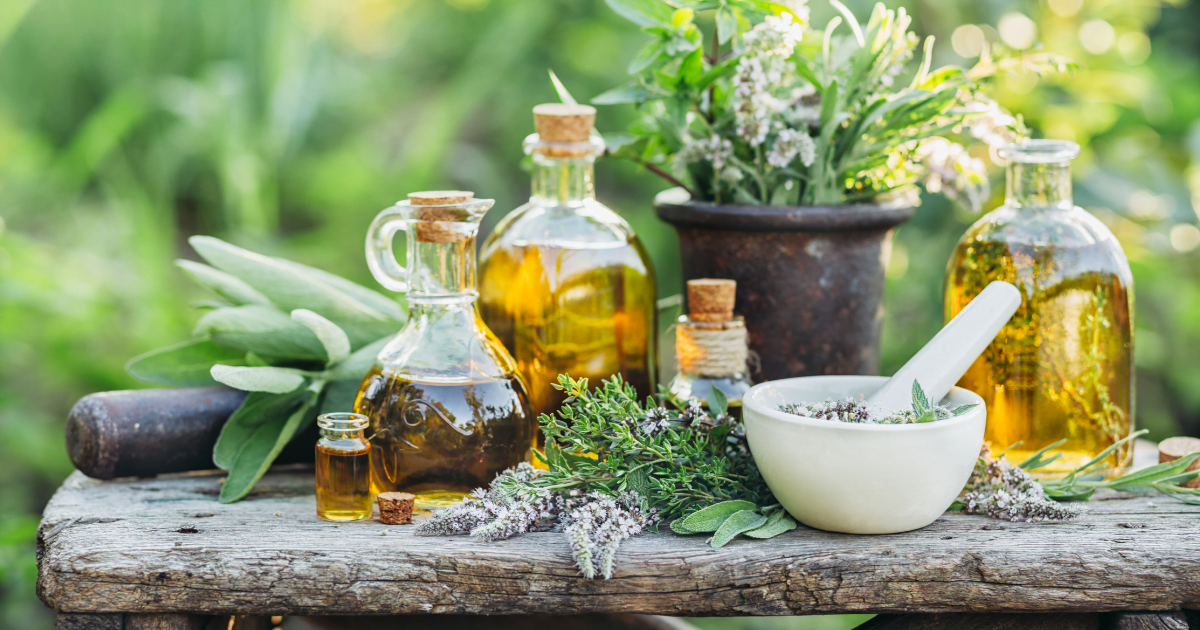 As companies are adding herbs and flowers to their CBD products, we ask if this could help to decrease anxiety and aid sleep.

Mattress company, eve Sleep launches two varieties of high-strength CBD oil with added herbs and flowers such as chamomile to help aid sleep. Both oils also contain passionflower, ginkgo Biloba and ginseng. It isn’t the first time eve Sleep has moved into the wellness industry but it does show a growing acceptance of the role CBD can play in sleep health.

The brand highlighted that in a survey of over 2000 Britons, one third reported that stress and anxiety have caused them to struggle with falling asleep. It has also affected their ability to stay asleep and wake up feeling well-rested.

This has been made worse by the effect of lockdowns, restrictions and the threat of COVID.

Studies have shown that CBD may help with reducing anxiety and stress which in turn may help with increasing sleep quality. Traditionally, herbs such as lavender and chamomile have also been used to help people feel more comfortable and rested before bed. There are increasing numbers of CBD brands that are working with different blends to produce CBD oils that utilise the best terpenes, herbs, spices, flowers.

The addition of these herbs and flowers could be one of the biggest trends for 2022 in wellness.

But what do these herbs actually do and how could they work with CBD to potentially increase the health benefits?

Chamomile is traditionally used for relaxation and rest. It’s a small yellow flower rather than a herb that is usually added to teas. Chamomile contains nutrients called flavonoids which may help it to have medicinal effects. It is thought to be good for reducing inflammation, menstrual cramps and potentially slowing osteoporosis. These are all benefits often associated with CBD.

Passionflower is often found in gardens and promoted as a dietary supplement for anxiety and sleep issues. This is potentially due to its potential to boost the level of gamma-aminobutyric acid (GABA) in the brain. The result of this means lower brain activity helping to ease anxiety and promote sleep.

In a study from 2011, patients drank a daily dose of purple passionflower tea. After a week, they reported improvements in their sleep patterns and quality. The researchers noted this may be attributed to the purple variety although there are other colours such as white.

CBD is thought to also boost GABA levels in the brain and could work with passionflower to add to its effects.

Ginkgo Biloba is a popular herbal supplement often found in capsules, liquid extracts and tablets. It is collected from the dried green leaves of the plant.

Similar to chamomile, it contains a high level of flavonoids and terpenoids. These act as antioxidants that can protect us from oxidative cell damage caused by free radicals.

A small number of studies have shown that it may help with anxiety reduction alongside cognitive function. This is similar to the way CBD works. However, Ginkgo biloba can potentially react with different drugs such as Xanax which is often used for anxiety disorders and also blood clotting medications.

Ginseng is not a herb but it is actually a plant with fleshy roots. It is often associated with increased energy and boosting the sex drive which may not be the best thing for sleep!

Gingseng may help the morning after a bad night of sleep. It may ease the groggy feeling brought on by a lack of rest by sharpening mental functioning. In a short study, 90 patients with chronic fatigue were given Panax ginseng or a placebo. Those given the ginseng found they experienced less mental fatigue than those in the placebo group. They also reported less stress.

It could be argued that a reduction in stress may help with improving sleep. CBD may also help to reduce stress so the two could work together to help.

There are lots of different herbs, flowers and roots that are being added to CBD oils or even developed into extracts or oils on their own. It is always worth researching and making notes of different extracts that you take. Some may have positive or negative effects on your health or different conditions.

Recording the start date, dose level, brand and any other information that you can help you to understand what works for you. 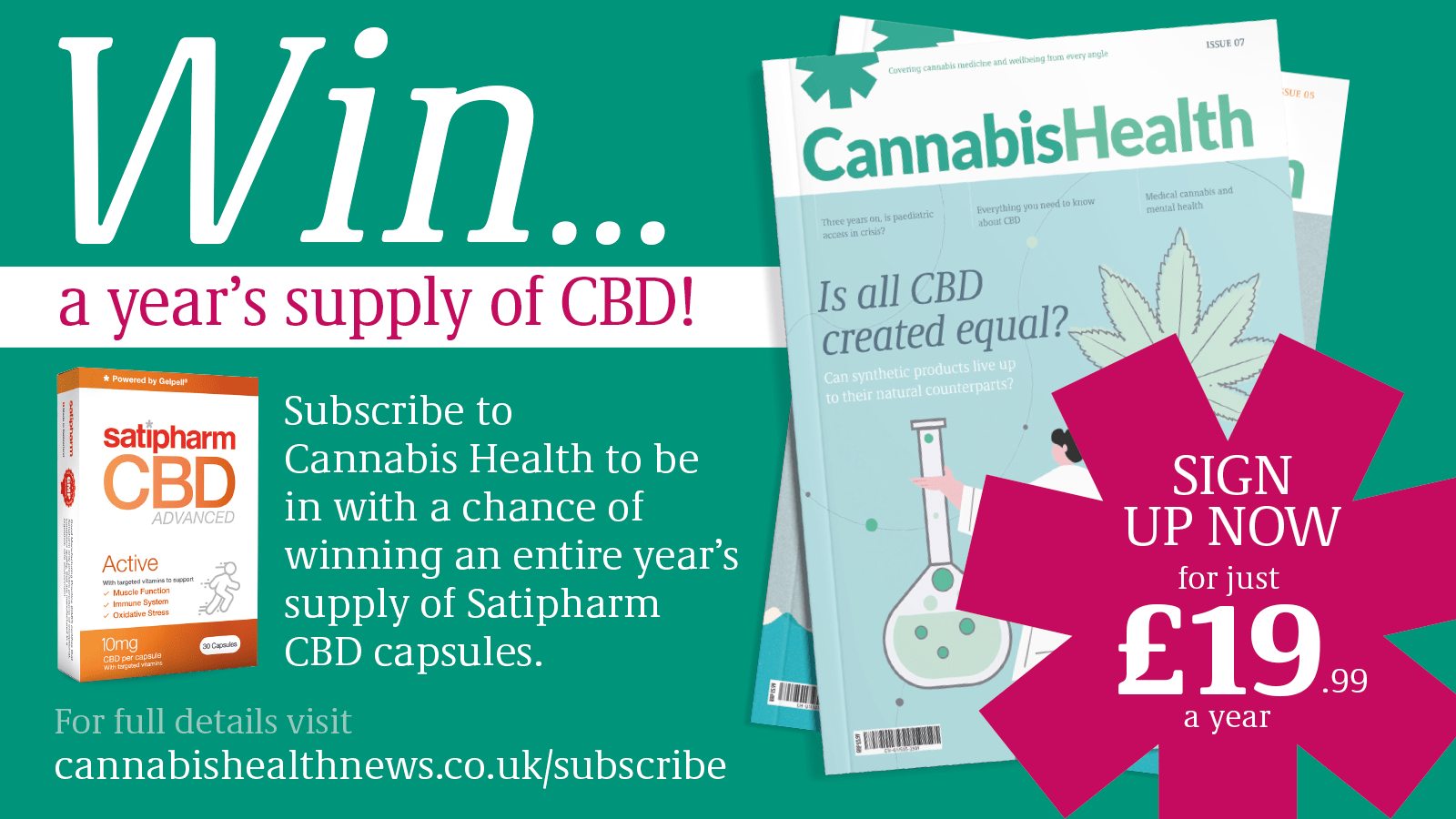 How can other cannabinoids boost the benefits of CBD oil?