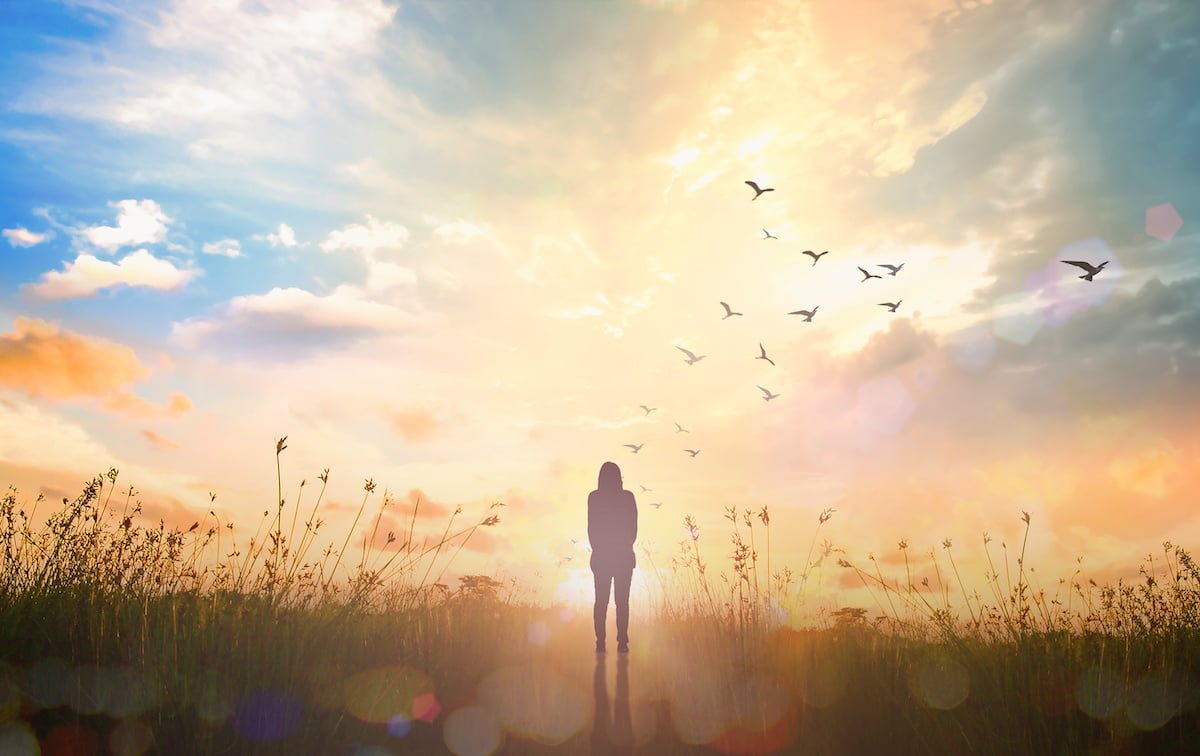 The symptom improvements seen were sustained for at least one year.

A Canadian survey has found evidence to suggest that medical cannabis is associated with sustained improvements in anxiety and depression.

In what is thought to be the largest dataset of its kind, Canadian researchers surveyed over 7,000 patients authorised to access medical cannabis products.

According to their findings, published in the journal Psychiatry Research, patients with symptoms of anxiety and/or depression report sustained improvements following the use of cannabis.

Authors reported “statistically significant improvements” between subjects’ baseline and follow up scores on validated measurements of anxiety and depression.

Greater improvements were seen in patients who were actively seeking medical cannabis to treat these particular conditions.

Furthermore, according to the study, the symptom improvements seen were sustained for at least one year.

The survey is thought to be the largest to date, exploring the effects of medicinal cannabis on anxiety and depression.

Findings from the UK also indicate that patients are finding it helpful for symptoms of these conditions.

Meanwhile data from the observational study, Project Twenty21, shows cannabis may be more effective at improving mood during the first three months of treatment, than some commonly prescribed antidepressants.

The authors concluded: “To our knowledge, this study is the largest completed to date examining the impact of medical cannabis use on anxiety and depression outcomes utilising longitudinal data and validated questionnaires.

They added: “This study offers reasonable justification for the completion of large clinical trials to further the understanding of medical cannabis as a treatment for anxiety and depression.”

US study to explore best CBD/THC ratio for anxiety

The most common reasons Australians are being prescribed medical cannabis