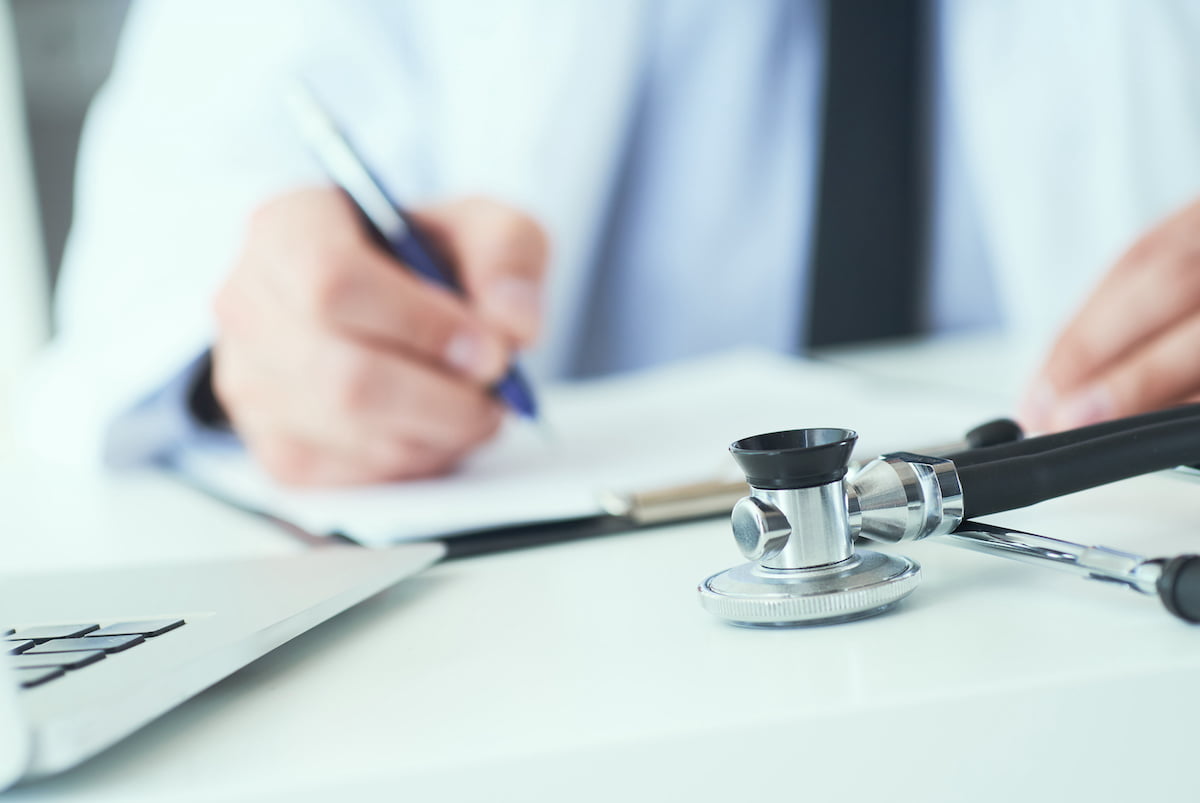 The UK Government has been accused of complacency as leading bodies call for more rights for medical cannabis patients.

A UK patient body, established to address the inequalities in access to cannabis-based medicinal products in the UK, has called on the Government to extend the rights of medicinal cannabis patients at Cannabis Europa, Europe’s leading cannabis conference.

PLEA, a patient-led organisation, was joined by Lyphe Group and The Cannabis Industry Council in labelling the UK’s medical cannabis model as ‘unsustainable’, arguing that chronically ill patients should not be forced into a private market, many of whom can’t afford due to the lack of NHS prescriptions.

Research from Prohibition Partners – the founders and organisers of Cannabis Europa – shows that on average initial consultations with UK cannabis clinics costs from £140, with £75 being charged for follow up visits and an average of £50 for a repeat prescription.

Industry leaders urged the Government to change its stance on the UK’s cannabis prescription system, arguing that GPs should be able to prescribe medicinal cannabis on the NHS, which would significantly improve the quality of patient care.

The UK’s preeminent expert on the issue, Professor Mike Barnes, pointed the finger squarely at the Home Secretary, highlighting that changing one line in section 7.13 the misuse of drugs regulations 2018, would enable GPs to prescribe medicinal cannabis rather than specialist doctors.

Professor Barnes, who is chair of the Cannabis Industry Council, commented: “The UK’s cannabis market is completely inadequate to cater for the demand of medical cannabis. The Government must wake up, face reality and put patients first by enabling GPs to prescribe life-changing medicine.”

Currently, just under 20,000 patients in the UK are granted legal access to medical cannabis, with only around 110 specialist practitioners able to prescribe in the UK.

However, if it were to be made widely available on the NHS this number would increase to 80,000, enabling every patient to access the medication they require.

“Those most in need are currently hamstrung by the regulatory framework the industry is operating within and a majority of patients are struggling to afford the medicine they need.

“Unless the Government changes course, it will only get worse as the cost-of-living crisis escalates.”

Jonathan Nadler, CEO at Lyphe Group, agreed, adding: “If the Government does not shift its approach quickly for GP prescribing and reimbursement, some patients will have no option but to turn to a grow-your-own market, in which they will be forced to self-prescribe.”

Cannabis Europa, which took place in London last week, hosted 1,200 activists, academics and advocates from over 40 countries, as the industry gathered to talk about the expansion of the medicinal and recreational cannabis markets in Europe, and the investment opportunities that have arisen as a result.

As sector specific issues become more and more complex, industry-wide events like Cannabis Europa are seen as being increasingly important.