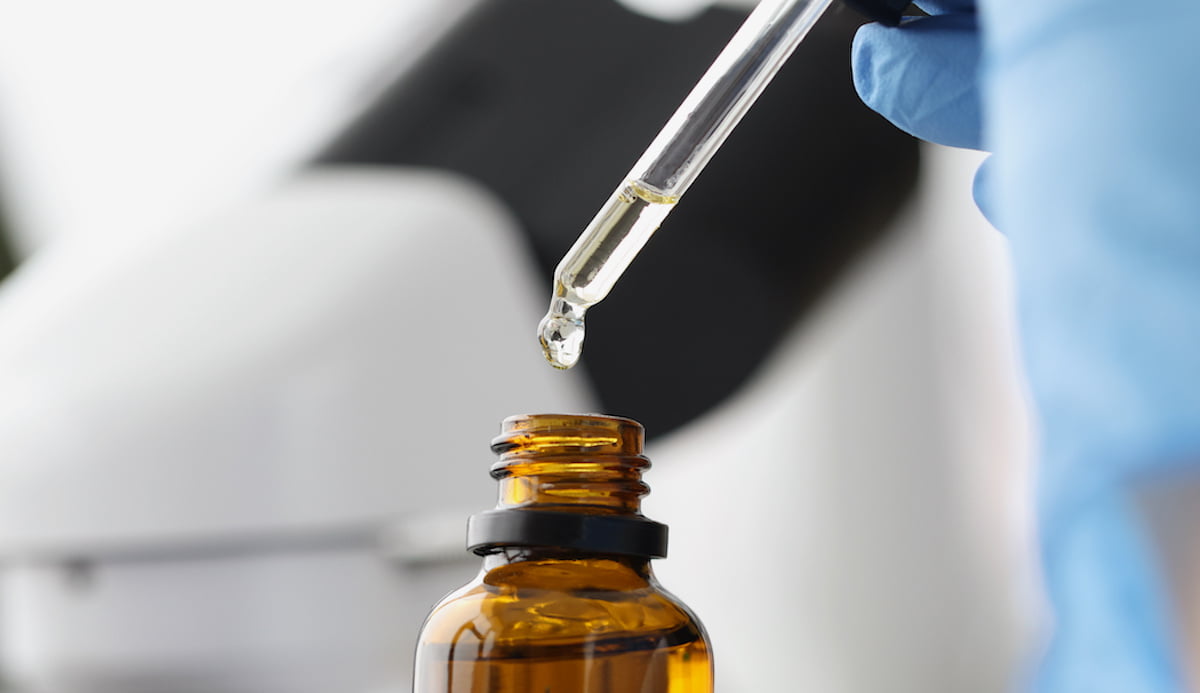 The medical cannabis industry needs to invest in clinical trials if products are to be made available on the NHS, says a Conservative Lord.

Speaking to the House of Lords on Tuesday 12 July, Conservative Peer, Lord Kamall, said the Medicines and Healthcare Regulatory Authority (MHRA) was “ready to regulate medical cannabis” – but more support was needed from those in the industry.

During a debate on medicinal cannabis, Lord Kamall, the parliamentary under-secretary of state for Technology, Innovation and Life Sciences, said cannabis companies must come forward to help fund clinical trials.

The Government is said to be “encouraging” producers to work with them to get MHRA approval, but that many were “choosing not to” instead preferring to sell products unlicensed.

The MHRA is responsible for ensuring that new medicines meet applicable standards of safety, quality and efficacy. Once a drug has an MHRA licence, the National Institute for Health and Care Excellence (NICE) can recommend that it be prescribed on the NHS.

Lord Kamall said: “We know that there is a barrier because companies have not come forward to have it regulated or go through the clinical trials, but we are trying to work with those companies and encourage them to come forward.

“In fact, we have also found some NIHR research money available to help with those trials. My request to the industry is: ‘You make a lot of money out of this—please come forward and go through those trials with the MHRA’.

He added: “The MHRA is ready to regulate medicinal cannabis; it just needs companies to come forward and spend money on the trials.”

Members of the House of Lords discussed the blocks to accessing medical cannabis in the UK, following the recent uncertainty over the importation of the privately prescribed product Celixir20.

The product, which is imported from Israel by Bol Pharma, does not meet EU GMP standards and therefore cannot be accepted for import by the MHRA.

A six-month extension has now been approved, meaning patients – many of whom are children with severe epilepsy – will have access to the product until the end of the year while a more permanent solution is reached.

The news has reignited ongoing calls from politicians for medicinal cannabis to be more widely available.

Following the legalisation in November 2018 only three prescriptions have been issued on the NHS.

Baroness Molly Meacher, a long standing supporter of the campaign, raised the case of Bailey Williams, 20, who was hospitalised every week throughout his childhood until the last four years since being prescribed medical cannabis.

Bailey’s family were told his only option was palliative care when they asked his NHS consultant to prescribe cannabis to ease their financial burden.

Thank you Baroness @MeacherMolly for your continued support for families in your question in the @UKHouseofLords today. It is shocking that doctors discussed palliative care with @BaileysShakes instead of prescribing #medicalcannabis on the #NHS. pic.twitter.com/snMLIRC3X6

Earlier this year, the government announced that the NHS and the National Institute for Health Research (NIHR) were working on two “pioneering” randomised control trials (RCTs) into the use of cannabis medicines for epilepsy.

But while these trials are welcome by campaigners, they will not be suitable for children currently being prescribed whole plant cannabis for epilepsy. Participation in the trials would mean coming off their current medication and the risk of being given a placebo.

These families continue to call for the government to put in place an urgent, temporary solution to help fund private prescriptions until the evidence needed for MHRA regulation and NHS access is collected.

Bailey’s mum, Rachel Rankmore commented: “Our son is at risk of death, we do not have the luxury of time to wait for trials to be complete.”