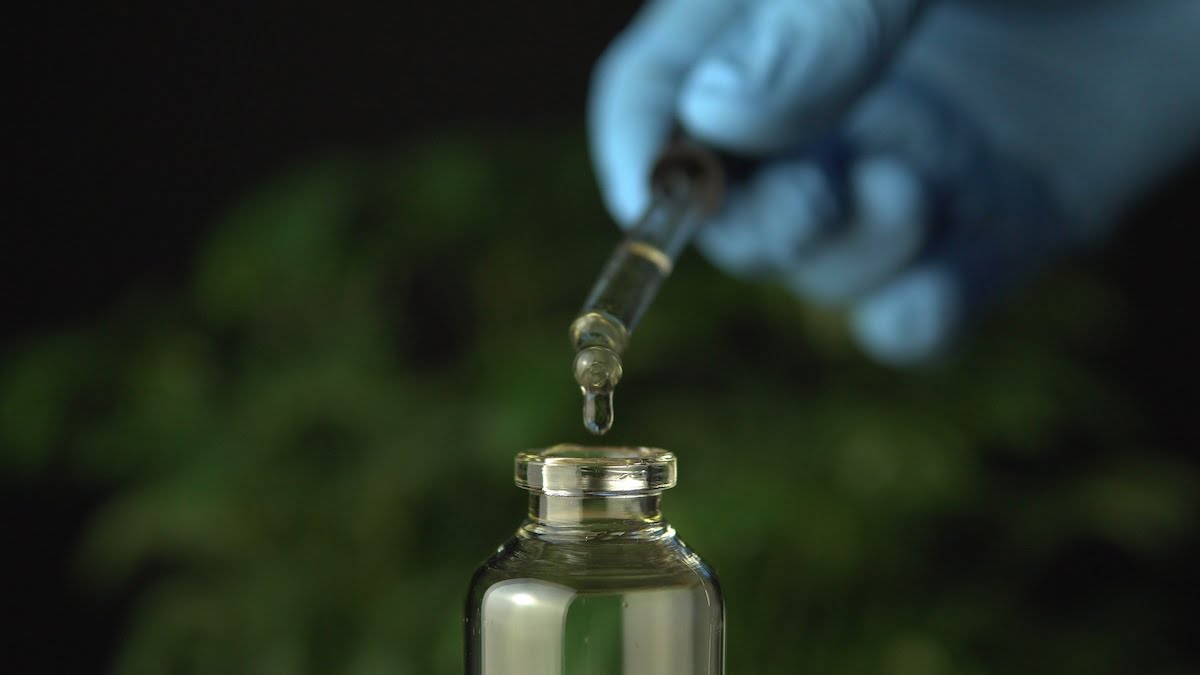 UK patients will be able to access the medical cannabis oil, Celixir20 until 2023, while a permanent solution is reached, regulators have confirmed.

The Medicines and Health Regulatory Agency (MHRA) has confirmed that it will continue accepting applications for the importation of a medical cannabis oil, prescribed to children with epilepsy, until the end of the year.

In a statement to Cannabis Health, the regulator said no parent should have “cause for concern about ongoing supplies”.

Patients prescribed the product through private clinics in the UK, recently learned that the regulator would no longer be allowing imports from the Israeli manufacturer, Bol Pharma, as its licence did not meet EU Good Manufacturing Practices (GMP) standards.

However, the MHRA is now said to have agreed measures to enable the importer to continue to supply UK patients until 2023, while a “permanent resolution” is reached.

Celixir20, which contains 20:1 CBD to THC, is thought to be prescribed to around 30 children with severe epilepsy in the UK.

A number of other adult patients use the oil for symptoms such as chronic pain and anxiety.

“That is why we are enabling continued patient access to them by accepting applications to import. No parent should have cause for concern about ongoing supplies.”

The update means regulators now have six months to work towards a solution, or patients will be faced with having to find an alternative medicine.

Experts say that there is currently no other product on the market which is similar in strength and chemovar profile to Celixir20, and as of yet it is unclear whether Bol Pharma intends to apply for an EU GMP licence within the next six months.

Cannabis Health has reached out to the company for confirmation, but some in the industry believe it is unlikely due to the fact that Israeli GMP is accepted under the European Medicines Agency.

While other European countries, such as Spain and Germany, still accept imports of products from Israel, this no longer applies to the UK since the country officially left the EU in December 2020.

In order to maintain access to this product for patients in the UK, the flower produced by Bol Pharma would need to be sent to an EU GMP manufacturing facility in the UK or Europe to undergo the process of CO2 extraction.

Matt Hughes, co-founder of Medcan Support, whose son Charlie, five, is one of those affected, welcomed the extension, but warned that there were still “many concerns” about the future supply of this medicine.

“It’s a huge relief and welcome news for families that we have an extra six months to find a solution and that the immediate urgent need has been resolved,” he commented.

“However, there is still uncertainty around the extraction of CO2 under EU GMP going forward and what happens from January onwards.

“In reality, six months is not a long time to get this process up and running, so there are still many concerns over the future.”

Medical cannabis in the mainstream – this week’s top headlines