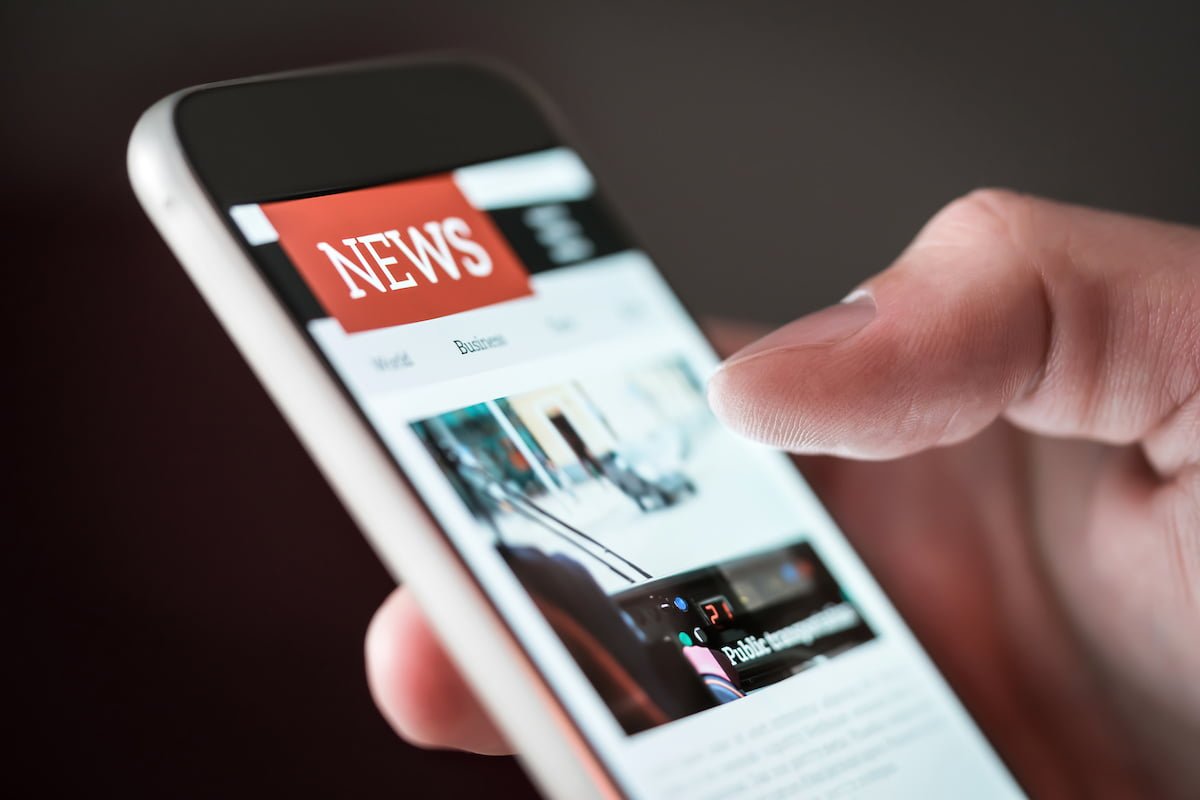 From ‘suspicious’ flower displays to grows lighting up the sky in Australia, cannabis has been making for interesting reading this week.

While UK outlets have shared inspiring stories of patients who have benefitted from medical prescriptions, the Irish press covered the frustrations of CBD companies’ and a mysterious red glow from a cannabis plant in Australia made global headlines.

Read on for five of the top stories from the past few weeks.

Former England Hockey player on the benefits of medical cannabis

Former GB athlete Frankie Butler spoke to Women’s Health about a devasting injury during a 2019 hockey match that left her unable to walk at aged 20. Her doctors found that surgery, physiotherapy nor morphine was helping with her pain before diagnosing her with complex regional pain syndrome (CRPS).

“[CRPS] is a rare condition that means every stimuli my left leg feels leads to agony; even air, water or a fluffy sock feels like someone is stabbing and crushing my leg whilst setting it alight,” she said.

While most prescription drugs have failed to help her condition, Frankie said a combination of exercise in her wheelchair and medical cannabis is helping reduce the pain.

“I’m the first patient in the UK to be treated with CBD and THC (medicinal cannabis oils) for CRPS, and I can genuinely say that they’ve been life-changing,” she said.

“My left leg can’t thermoregulate its temperature, but when I first used CBD, this amazing feeling of warmth spread up my leg and I slept well for the first time in two and a half years.”

Residents of the Australian town of Mildura, Victoria were stunned last week as the night sky was lit up with an eerie pink glow. The town speculated about the cause of the light only for it to be revealed that the phenomenon was caused by a nearby medical cannabis cultivation site.

The facility, owned and operated by Cann Group Ltd, was using red light to speed up the propagation process.

“A red spectrum light is often used. Normally the facility would have blackout blinds that come down at night, and will in the future block that glow.”

Irish news outlet Buzz.ie reported on Ireland‘s “confusing” CBD laws and how a lack of clarity is hurting the country’s CBD businesses.

The online outlet spoke to Little Collins, an Irish company that was opened in 2018 by the husband-and-wife team, JP O’Brien and Ide Clancy. The couple has experienced the impact of this lack of clarity first-hand.

The company sells hemp-derived products including flower via its cafés in Kilkenny and Galway. JP told Buzz that “when Little Collins opened its first store in November 2018, we were given express permission from all the relevant authorities (Garda, HSE/HPRA, FSAI, etc) that what we were doing was 100 per cent legal and no problems were raised.

“All our products are double lab tested from independent testing centres and we would always ask for these lab reports to be produced before we buy any of the products/ingredients,” JP said.

“Despite extensive testing, our stores, home, and on two occasions in 2020 our customers’ homes have been raided by the national police force – An Garda Siochana. They have wiped our shelves clean and have questioned our staff at both our stores.”

Six ‘suspicious’ plants have been removed from a parish council display in West Parley, Dorset after gardener Tray Veronica was convinced the greenery were cannabis plants.

She told the BBC: “I can identify most plants so my head did a 360 when I spotted them in the council planter.”

The parish council said they were “not part of this year’s schedule” and have been handed to police to be identified.

Theories as to why the plant made its way into the planter varied on social media, the BBC said.

Some assumed it was “someone’s idea of a joke”, while others speculated that the seeds made their way into the parish display by accident.

Local resident Andy Knott posted on Facebook: “The seeds are common in bird seed mixes and some find their way into flowerbeds and easily self-seed.”

Johns was diagnosed with frontal lobe epilepsy in 2016 and has been open in the past about his battle with bipolar disorder and recreational drug use.

He said taking medicinal cannabis has proved to be a ‘game-changer’ for both his chronic pain and seizures.

‘I have been taking medicinal cannabis for 18 months now as well as the medication I’m taking… and am seizure-free,’ Johns told the Sunday Telegraph in Australia.

Johns revealed he had been forced to rely on sleeping pills and anti-inflammatory tablets, particularly for back and neck pain, for almost 30 years – but medicinal cannabis had reversed that need.

His decision to go public coincides with the revelation he has joined the sports advisory board of pharmaceutical company Levin Health.

Home » News » Medical cannabis in the mainstream – five headlines to catch-up on
Related Topics:cannabis newsCBDFeaturedMedical Cannabis
Up Next