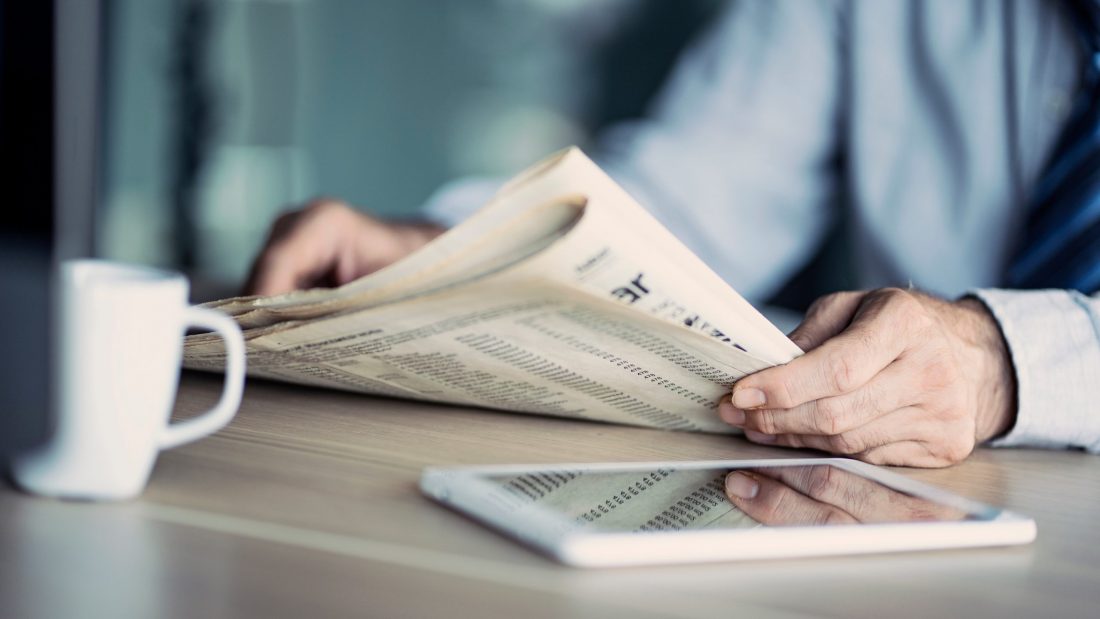 It’s been a busy week for medical cannabis news – we’ve rounded up some of the stories which have caught the attention of the nation.

Medical cannabis has been prominent in the mainstream media this week, as dozens of families with children suffering from severe epilepsy have faced the possibility of losing their supply of Celixir20.

The Evening Standard covered the stories of several families as they reacted to the MHRA’s decision to continue the supply of Celixir20 until the end of the year.

Meanwhile, in Scotland, an SNP MP has called for reforms to medical cannabis laws, blaming the “barrier” that the UK Government has put in place which limits access to the therapy.

Also in Scotland, a councillor opened up about her own experiences with medical cannabis, which she is prescribed for multiple sclerosis (MS).

Read on for a summary of the top stories from the last week.

The potential of medical cannabis in treating PTSD

This week, The Mirror spoke to a PTSD sufferer who, after “masking” her symptoms with anti-depressants, discovered medical cannabis.

After living through abuse and neglect as a child, Karen Julia developed delayed onset PTSD in 2012 at 34 years old. The hardest symptom to overcome was sleep deprivation, she told The Mirror.

“I was like a ball of adrenaline and would be wide awake at the slightest sound at night,” said Karen, 44 from Glasgow.

“The sleep deprivation was terrible. It had a profound effect on my personal and professional life. I was exhausted and struggling to work.”

“The first six weeks of taking the oil was a restorative, healing time. My sleep is so much better than it has been for a decade, I no longer have headaches, or feel groggy. Even my skin and concentration have improved.”

‘Torment’ for families as access to cannabis product in doubt

The Evening Standard reported on the families of children with epilepsy who may lose access to the medical cannabis medicine Celixir20 in the next six months.

After two weeks of uncertainty, the Medicines and Health Regulatory Agency (MHRA) has confirmed that it will continue accepting applications for the importation of Celixir20, prescribed to children with epilepsy, until the end of the year.

While their supply is safe until the end of the year, the families of the children who rely on the medicine told the Evening Standard that they face months of torment as they await a final decision from the MHRA on the future of their supply.

Following the confirmation that imports would last for at least another six months, Rachel Rankmore, whose son Bailey Williams suffers from epilepsy and takes Celixir20, told the paper: “The decision has bided us some time, so we have got summer to enjoy with Bailey as a family – and with him being well.

Elsewhere, parents of children with epilepsy have launched a new charity to help patients meet the costs of private medical cannabis prescriptions.

Last week Edinburgh Live covered the launch of the charity and the story of Karen Gray, whose family has had to pay over £14,000 to keep up payments for their son’s medical cannabis prescription.

Joanne Griffiths, the vice-chair of the new charity Intractable said: “It has taken over a year of hard work to reach this point. Families like ours are struggling to pay up to £2,000 a month to access this medicine.

“Now, at last, we will be able to raise funds to help with those costs. We are delighted that the Charity Commission has registered ‘Intractable’ and thank them for their support with the technicalities of this ground-breaking registration.

A South Ayrshire councillor has opened up about her ‘life-changing experience’ with medical cannabis, The Scotsman reported this week. Laura Brennan-Whitefield, a councillor for Ayr north ward, has had Multiple Sclerosis (MS) for 12 years.

She said she made the decision to use cannabis to treat her pain as she did not want to go down a route of more opiates which are known to be severely addictive.

Despite undergoing various types of treatments, including a form of chemotherapy, to treat her condition, she only experienced “significant benefits” when she started vaping medically prescribed cannabis from Sapphire Medical Clinic.

“I’m in far less pain, I have far less spasms and I have a far better quality of life,” the councillor said.

“It takes those burning pains and turns them right down. It has honestly changed my life.

“It doesn’t work for everyone with multiple sclerosis but if it works for some it generally works very well.”

He said the benefits of medicinal cannabis “are currently not being realised because of [the] barrier the UK Government [has] put in place”, but said he was “proud to support the sector and echo their calls for reform”.

Speaking to The National, Sheppard added: “The issue of drugs policy should be viewed as a public health issue and it is high time it was treated as such by the UK Government.

“It has almost been four years since the Government announced that medical cannabis would be available to those to those who would benefit from it. And yet, many are still refused access due to the red tape surrounding the sector.

“Significant barriers would be broken by allowing GPs to prescribe these medicines. However, this would require a change in the Misuse of Drugs Regulations 2001 – something only Westminster has the power to do.

“If the UK Government continues to refuse to act and get medical cannabis in the hands of people who so desperately require it for treatment, then it must devolve the relevant powers to Holyrood so that the Scottish Parliament can.”