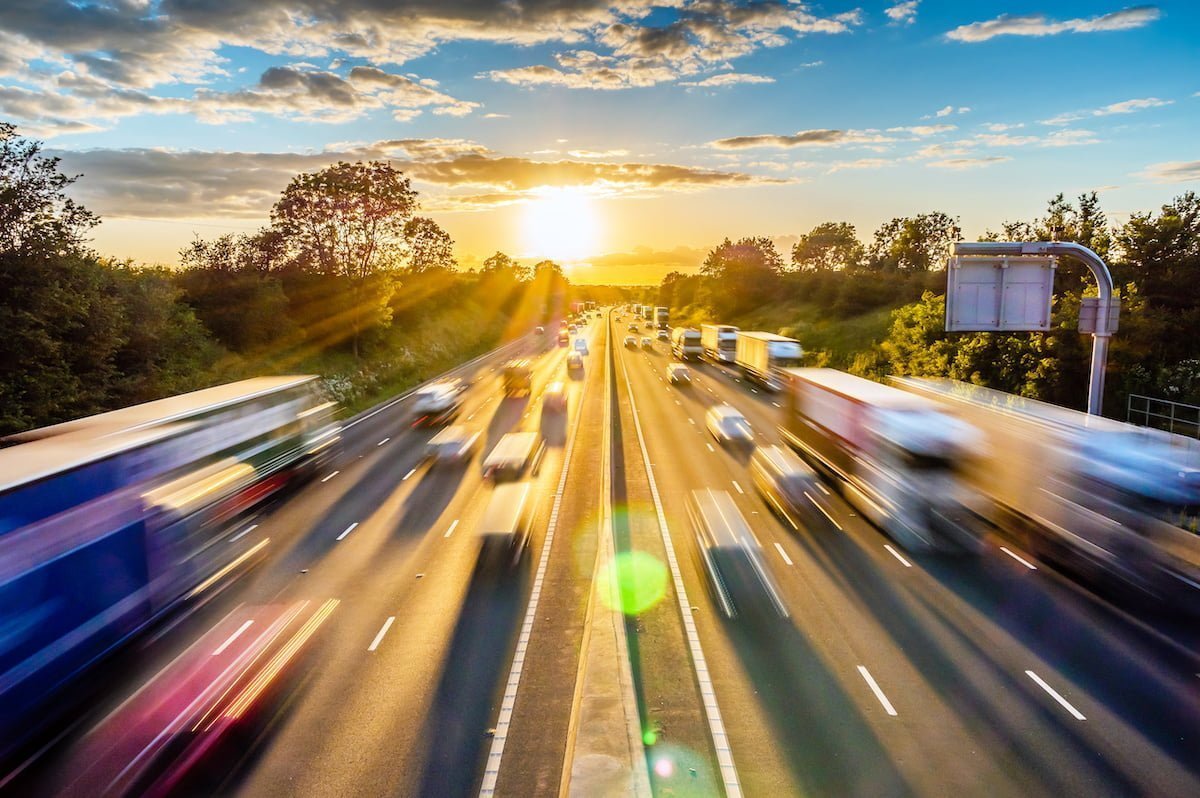 With the number of legal patients growing by the day, we explore the latest guidance on driving with a medical cannabis prescription.

Medical cannabis was legalised in the UK almost four years ago, in November 2018. There are now thought to be just under 20,000 legal cannabis patients, with around 20 clinics prescribing privately.

As cannabis becomes more widely accepted as a medicine by society, this number is only going to grow.

But many patients still feel unsure about what their rights are in certain aspects of their day to day lives, with driving and road safety one of the areas where more clarity is needed.

Is it legal to drive with a medical cannabis prescription? What are the risks? And are patients required to inform the Driver and Vehicle Licensing Agency (DVLA) of their prescription?

A research report published earlier this year on behalf of the Department for Transport took the first steps towards providing guidance on medical cannabis and road safety.

Interviews were held with a number of key informants and a review of the existing literature was carried out.

The report aimed to gather evidence on the impact of medical cannabis on driving ability and road safety, as well as knowledge and understanding of this among patients and prescribers.

According to interview participants, the effects of cannabis which may impact driving ability include: drowsiness, impaired judgement, slower reaction time, poorer control of motor skills, lack of concentration, confusion and blurred vision.

THC levels may impact on the nature and level of impairment, but CBD is not generally regarded as a concern for road safety.

The report adds that some studies actually show improvements in driving capabilities as a result of taking medical cannabis, in conditions such as spasticity in multiple sclerosis, and chronic pain.

Medical cannabis and road safety – what are the risks?

Existing data suggests a “low-to-moderate increase in crash risk” when driving on cannabis, compared to driving sober, however it is important to take into account limitations, such as how consistently studies measure the frequency and quantity of cannabis used and how cannabis use is isolated from use of alcohol.

The report highlights that there is lower additional risk for fatal crashes among cannabis users, and more additional risk for less serious collisions, as they may be more likely to cause crashes “due to inattention” rather than “aggressive driving”.

The risks of cannabis-impaired driving are minor compared to alcohol, although this could be due to the fact it is less common.

According to the report, medical cannabis users likely “pose less of a risk” than those consuming cannabis recreationally.

Data from the US, in states where cannabis has been legalised suggests that increased population level risk from medical legalisation may be much lower than for decriminalisation or general legalisation.

What is the guidance for driving on medical cannabis?

The DVLA guidelines require patients to be “free from any medication effects that would impair driving” as a condition for continuing to drive or resuming driving following medication.

The elements required for safe driving include: attention and concentration, good reaction time, and coordination.

However, it is down to the individual driver to judge whether their ability to drive safely is impaired, as with any other prescribed medication.

Do you need to inform the DVLA?

The UK law requires that drivers tell the DVLA about any medical condition that could potentially affect their driving. The only condition requiring mandatory notification for which medical cannabis is commonly used is epilepsy.

Patients must also inform DVLA and give up their licences if their doctor tells them to stop driving for three months or more, or a medical condition affects their ability to drive safely for the same period.

There is no clear guidance from the DVLA specifically on medical cannabis and nowhere does it say that patients are required to inform them of their prescription, unless related to epilepsy.

However, some prescribers interviewed for the report, have advised patients to notify the DVLA of their prescriptions to “comply with the law” and “avoid risking losing their insurance coverage in the case of a collision”.

Generally, each person’s circumstances are different, and a decision should be made by the patient after speaking with their prescribing doctor.

What if you get stopped by the police?

Under currency UK laws, any driver who is stopped by the police can expect to be swabbed and if THC is identified, a blood test is enough to secure a conviction.

Patients with a legal prescription have a statutory medical defence as long as they are not impaired and are following the guidance of their prescribing doctor.

Campaign group Seed Our Future recently published a Statement of Fact for patients to have to hand, should they get stopped by police, which you can download here: Statement of fact V2 (2)

More research is needed into the long-term impact of medical cannabis use on driving.

The report calls for further investigation into the effectiveness of safe driving communications among medical cannabis users, as well evidence on impairment in long-term cannabis consumers, to determine whether permanently elevated THC levels occur and whether these pose a risk to driving ability.

A number of recent studies have also highlighted that the current tests for THC levels are ineffective at measuring impairment, with one finding no relationship between blood THC concentrations and driving performance.

Some campaign groups, such as Seed Our Future, are calling for the removal of THC from Section 5 and reverted to Section 4 of the Road Traffic Act 1988 (RTA), where evidence of impairment would be required to convict.

Field impairment tests (FIT) could be introduced to provide evidence of behavioural and/or cognitive impairment from cannabis, to assist police in making a fair judgement.