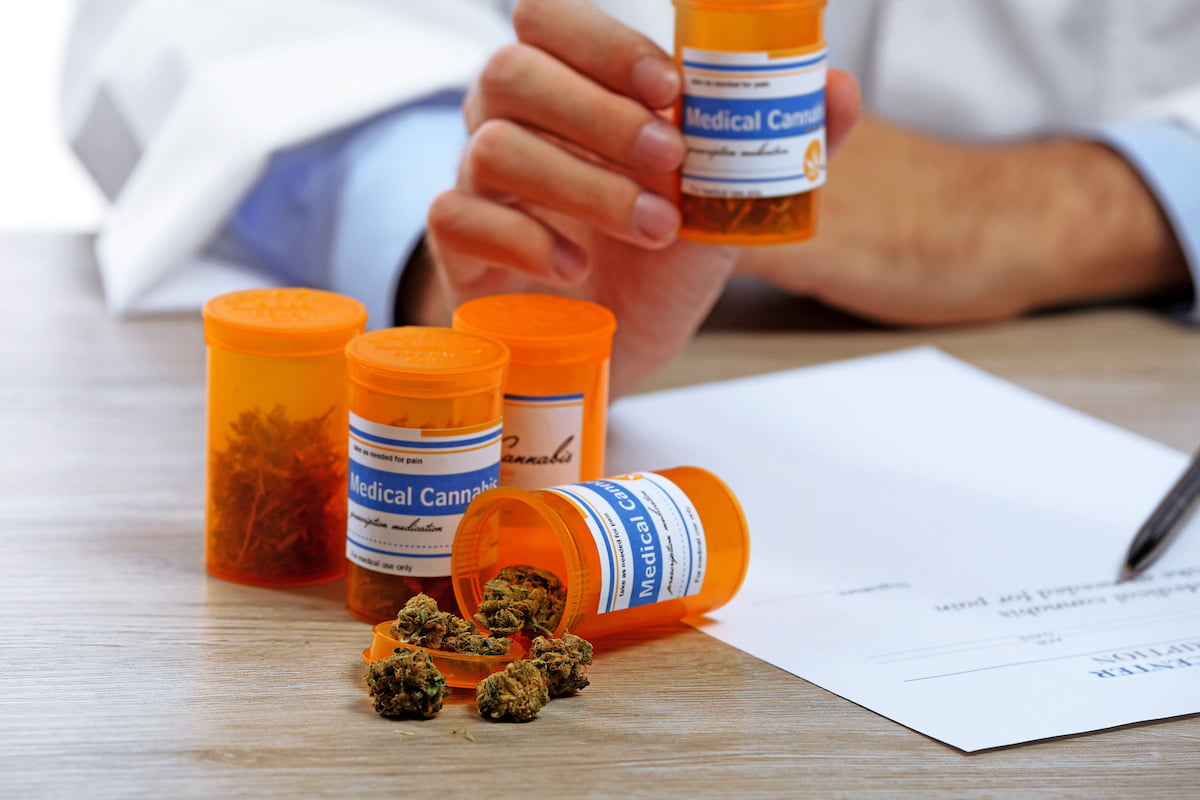 A national survey of 4,000 people has highlighted the need to improve awareness of medical cannabis prescriptions in the UK.

Despite the UK Government’s 2018 decision to allow prescriptions for medical cannabis, most British people remain unaware that it may be available to them, a new national survey has found.

Conducted by the UK medical cannabis clinic Mamedica, the survey found that 84 per cent of Brits are unaware that cannabis flower is available on prescription, while 56 per cent are unaware that they can legally access any form of cannabis medicine.

The majority of respondents (70 per cent) believe that there is a problem with education around medical cannabis and 81 per cent still feel there is a negative stigma surrounding the plant.

Jon Robson, founder of Mamedica, told Cannabis Health: “We carried out this survey in the hopes of understanding how attitudes had changed toward medical cannabis since legalisation in 2018 and, in particular, whether there was a need for more education around the use of cannabis as a medicine, its benefits and how patients can access this in Britain in 2022.”

Since November 2018, it has been legal to prescribe cannabis in Britain, with more than 16,000 patients now receiving prescriptions for conditions including chronic pain and anxiety. Patients can consume cannabis in the form of both flower and oils.

“The survey clearly shows that we are at a turning point in Britain in 2022, with more than half of British people willing to consider cannabis as an alternative to traditional medicine and a similar number willing to try it if it is prescribed by a doctor,” Robson added. 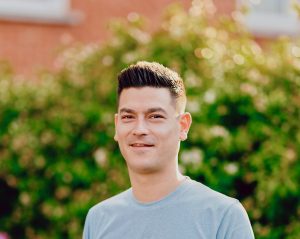 “The public need to be educated both on the legal realities of cannabis in Britain in 2022 and on the benefits of medical cannabis. At present, the government is not taking the steps required to raise awareness of this issue.”

Robson believes more GPs and specialist doctors need to be educated on medical cannabis and be open to referring patients who could benefit from it.

Consultant neurologist and chair of the Medical Cannabis Clinicians Society Professor Mike Barnes, who has been at the forefront of medical cannabis in the UK for over 20 years, described the survey as “fascinating”.

“The bad news is that only 57 per cent knew that cannabis was now available on prescription and over 70 per cent thought there was a problem with education on medical cannabis.”

He added: “Much has been done over the last three years, but there is much still to do.”

Home » News » More than half of Brits unaware they can access cannabis on prescription
Related Topics:cannabis healthFeaturedMedical Cannabis
Up Next

Why Olivia Newton-John is an icon for medical cannabis advocacy

Five cannabis headlines to catch up on