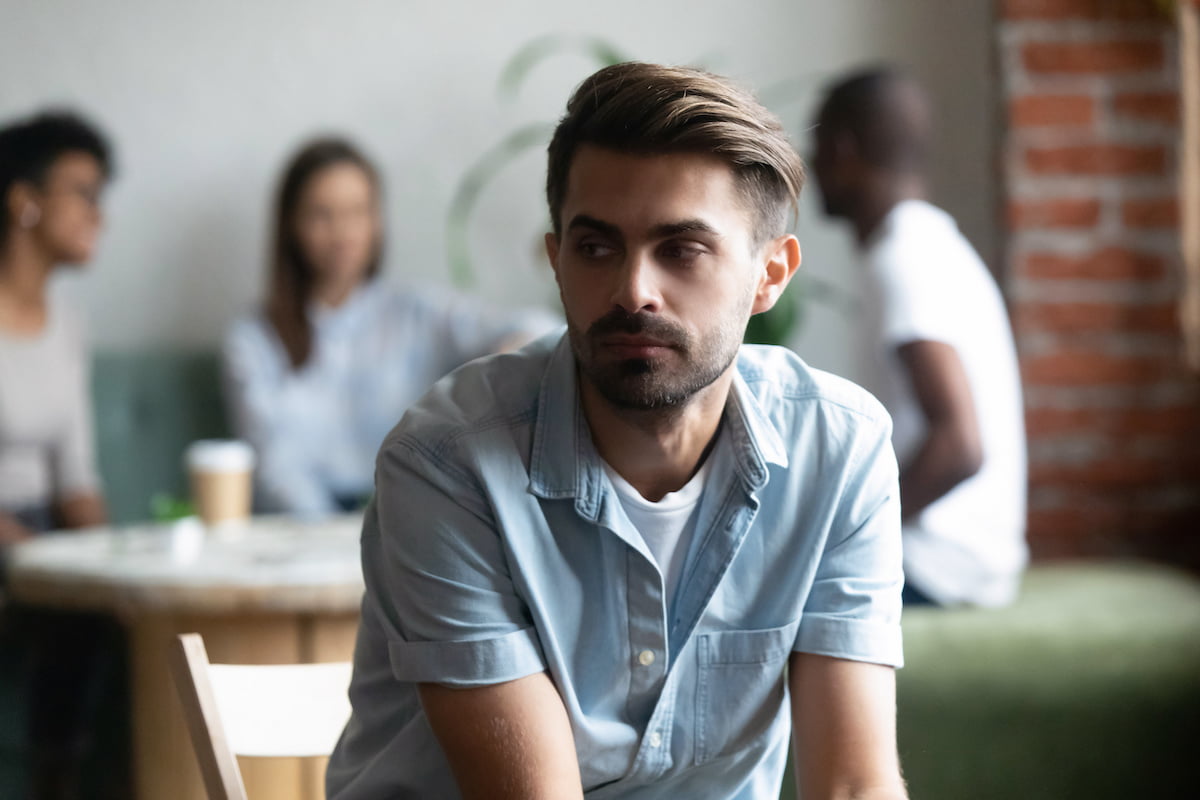 84 per cent of patients believe they are subject to stigma from society.

A recent study of UK medical cannabis patients has highlighted the prevalence of stigma facing those receiving the treatment – despite it being legal since 2018.

Data collected from over 400 patients prescribed cannabis at Sapphire Medical Clinics, shows that 84 per cent believe they are subject to stigma from society.

However, despite this many participants remained comfortable speaking about their prescription.

The questionnaire, which was sent out to over 2,000 patients, was developed by a multidisciplinary group of clinicians and academics from the fields of psychology, neuroscience, and clinical medicine and was informed by the existing literature in this area.

A 2013 study from Canada, found that, while patients have often been found to face stigma because of their condition, medical cannabis is one of the few treatments where patients are directly stigmatised due to their medicine.

They also noted that the stigmatisation of their treatment could have potential negative effects on their physical and mental wellbeing, as well as the impact on healthcare interventions.

However much of the previous studies have focused on jurisdictions where the medical cannabis sector exists alongside legal recreational markets.

Despite the fact that no recreational market exists in the UK, the authors of the current study note that their data reflect a similar pattern of perceived stigma by those treated with cannabis-based medicines.

The majority of this perceived stigma comes from society in general, as opposed to family and friends.

Participants largely reported that they found friends and family to be very approving or somewhat approving of the medical cannabis treatment.

In contrast, participants felt that only 38 per cent of healthcare professionals and 33 per cent of society, in general, were very approving or somewhat approving of their treatment.

Participants were also asked about their perceived stigmatisation from the police or criminal justice system, and other government agencies.

The researchers state: “This study highlights that patients treated with CBMPs experience a high prevalence of perceived stigma from many corners of society. Future work should be undertaken to explore strategies to reduce perceived stigma at an individual and community level to avoid discrimination of patients, likely increasing appropriate access.”

They conclude that a reduction in perceived stigma would likely lead to an increase in appropriate access to medical cannabis in the UK and around the world, and that this would also likely increase the safety of medical cannabis products “with patients being empowered to share their full medication history with healthcare professionals.”