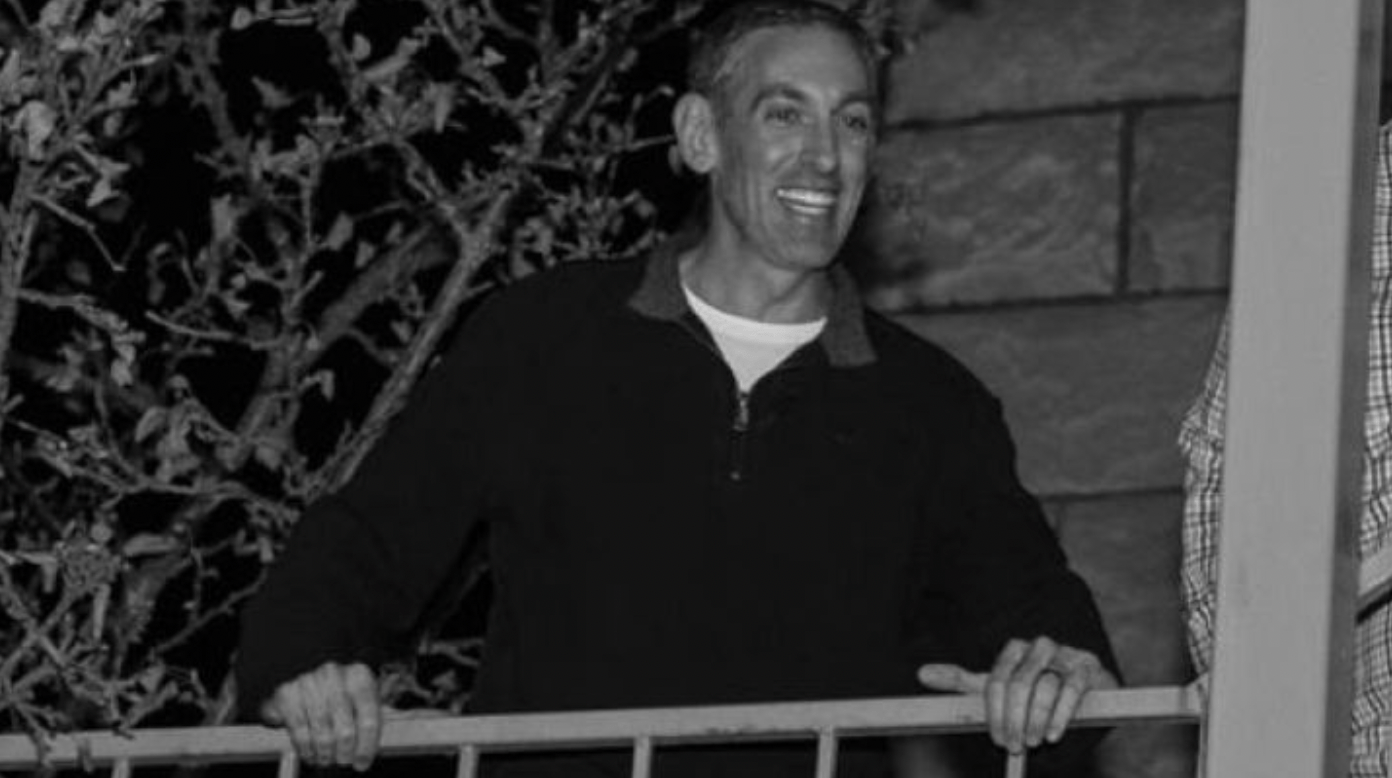 A fundraising effort is underway for the family of a much-loved cannabis campaigner whose death has shocked the US cannabis movement.

Fox moved from an early background in politics to become one of the country’s most respected advocates for liberalisation.

Described by Forbes as the ‘first full time marijuana lobbyist on Capitol Hill’, his work with the Marijuana Policy Project put him at the heart of nearly every major initiative to reform drug laws. 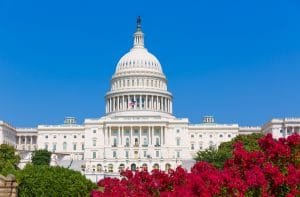 Steve Fox worked as a lobbyist for the cannabis industry on Capitol Hill, Washington DC

He served as lead author of Colorado’s Amendment 64, the first successful piece of state legislation liberalising access to cannabis.

Fox went on to serve with several other organisations and in 2011 he founded the National Cannabis Industry Association.

The fundraising effort was set up by colleague and fellow activist Mason Tvert in order to provide financial support for Fox’s wife and daughters.

The GoFundMe page – which at time of writing has attracted over $108,000 dollars – reads: “Steve was an “old soul” with a knack for seeing things in a new light.

“He was strongly principled, deeply empathic, and fiercely kind.

‘He had a burning desire and uncanny ability to envision and realise positive change, both societally and in those closest to him, making him an incredible human being and a truly transformational leader.”

You can contribute at this link.