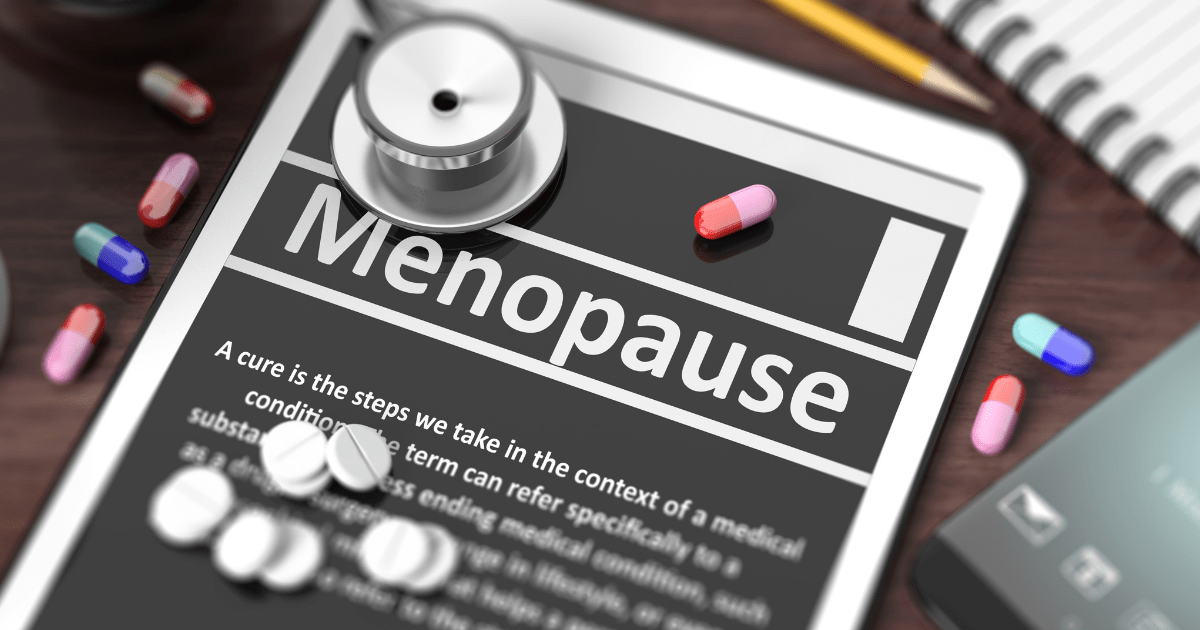 A new study shows a large percentage of women have tried cannabis to manage their menopause symptoms.

The menopause study aimed to examine the rates and patterns of cannabis use and its perceived effectiveness in managing symptoms.

The NHS estimates that most people who experience menopause is between 45 and 55 years of age. This occurs when a person’s oestrogen levels decline. The average age for this to happen is 51. Around 1 in every 100 women enter into menopause early before 40 years old. This is referred to as premature menopause.

A study from the University of Alberta in Edmonton Canada shows that one in every three women near the menopause transition uses cannabis for symptom management.

Of the women studied, roughly 33 percent reported using cannabis within the past 30 days. Out of the 499 current cannabis users, 75 percent stated they used it for medical purposes. This included the most common reason, sleep issues at 65 percent, anxiety at 45 percent and joint pain or aches at 33 percent. A further 29 percent reported they use cannabis for irritability and 25 percent for depression. Three-quarters of the current users reported that they found cannabis helpful with their symptoms.

Katherine Babyn from the University of Alberta and the first author of the study abstract said: “Our study confirmed that a large percentage of midlife women are using cannabis for symptoms that overlap with menopause, especially those women who reported more symptoms. In addition, many of these women are claiming to get relief for their symptoms through the use of cannabis.”

Dr Stephanie Faubion, NAMS medical director said: “While we continue to learn that more women are using cannabis to help manage their menopause symptoms, further research is required to assess the safety and efficacy of cannabis for menopause symptoms management.”

The results will be presented as part of The North American Menopause Society (NAMS) annual meeting in Washington DC next week. The study was funded by an operating grant from the Canadian Institutes of Health Research (CIHR).