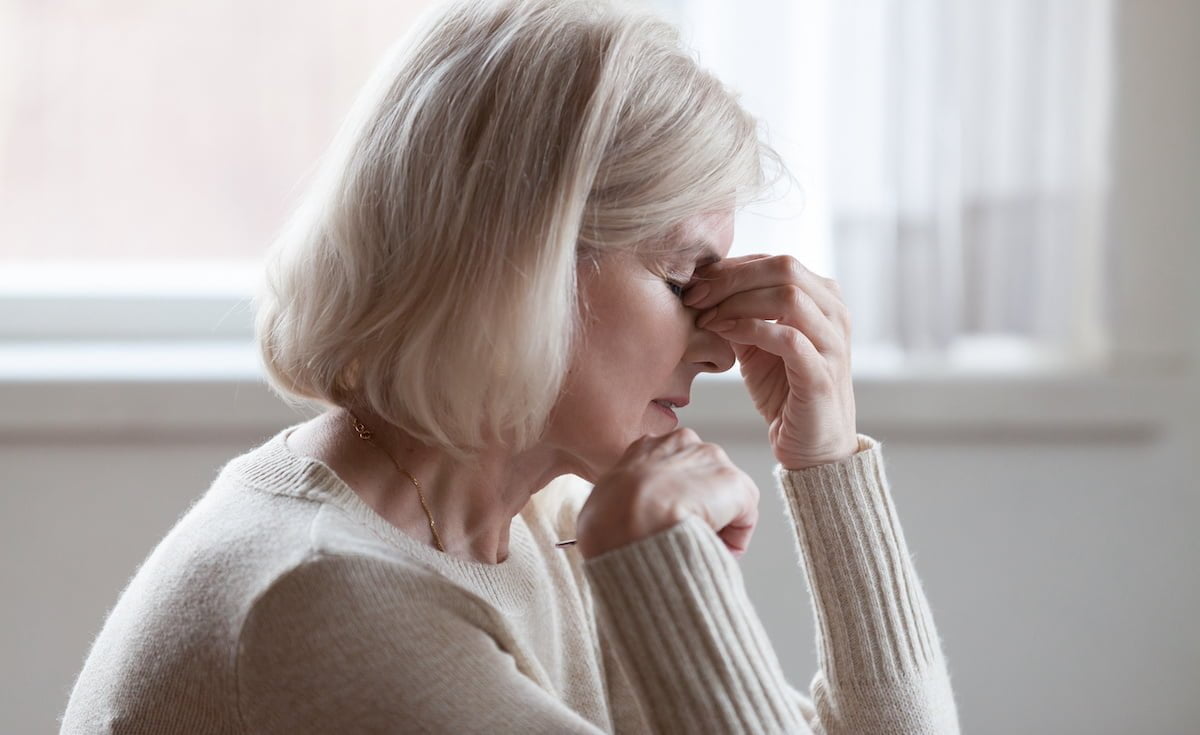 The most common chronic pain conditions were arthritis, neuropathic pain and other musculoskeletal pain.

More than one third of patients living with refractory chronic pain benefited from medical cannabis, in a new study.

Recently-published real-world data suggests that medical cannabis is beneficial for reducing chronic pain, as well as improving sleep and fatigue.

The observational study collected data from 151 patients, who were prescribed medical cannabis through the Cannabis Access Clinics group in Australia.

Participants had an average age of 55 and were all taking a 10:10 CBD to THC product manufactured by Australian cannabis company, Little Green Pharma.

The most common chronic pain conditions among patients were arthritis, neuropathic pain and other musculoskeletal pain, which is present in conditions such as fibromyalgia.

Researchers found a significant improvement in the impact of pain and “an improvement verging on significance” for pain intensity, when comparing patient questionnaires from the beginning and end of the study.

According to the findings, 33 per cent of patients found their pain intensity had improved, with an overall reduction in scores of around nine per cent. Just under half (45.2 per cent) were unchanged and 22 per cent found that things had gotten worse.

The majority of patients who reported changes to their fatigue and sleep also noted improvements with medical cannabis.

Half (49 per cent) said their sleep disturbance had improved and more than a third (36 per cent) noticed improvements in their fatigue.

Sleep and fatigue are known to be highly related to a patient’s ability to manage and cope with pain, particularly in conditions such as fibromyalgia where disturbed sleep can prevent the body from having time to repair itself.

​​Dr Anthony Ordman, a leading UK pain specialist, argues that stress and psychological trauma, often present in fibromyalgia patients, can lead to disturbed sleep patterns which prevent patients reaching stages three and four of deep sleep during which the body normally repairs itself, leading to a worsening of symptoms.

More than half of the patients in the study experienced at least one mild side effect from taking the product, but no serious adverse effects were reported, consistent with previous studies.

The study authors concluded: “More than one-third of patients benefited from oral medicinal cannabis, which is impactful given the refractory nature of their pain. Amelioration of the impact of pain confirms continued prescribing of this formulation and validates our observational methodology as a tool to determine the therapeutic potency of medicinal cannabinoids.”

They added: “This analysis also highlights that medicinal cannabis is not efficacious for all, a finding that is consistent with most other drug classes. Successful treatment of one-third of refractory patients has significant impacts on the total refractory population size and greatly affects the HRQoL of those who have found relief with medicinal cannabis.”