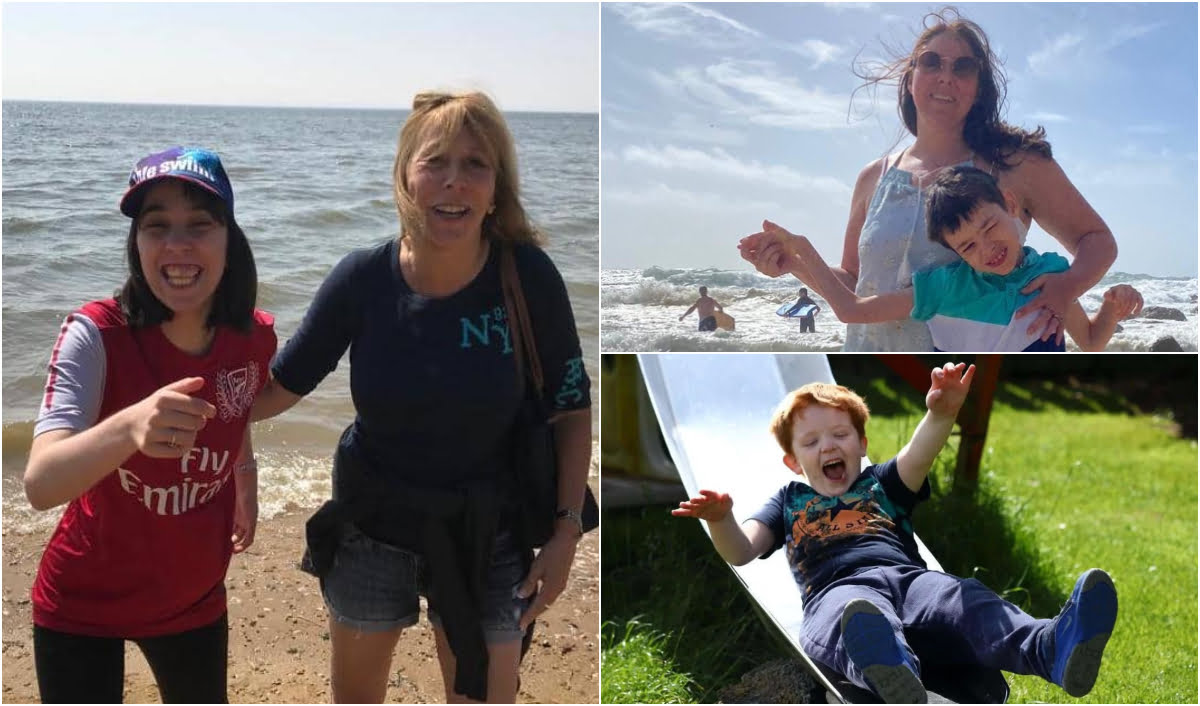 A group of parents and families, whose loved ones are relying on private medical cannabis prescriptions to manage treatment-resistant epilepsy, have launched a registered charity to help fund the costs.

Intractable is the first stand-alone, independent charity which will see all funds raised go towards supporting qualifying families with the costs of medical cannabis prescribed by a specialist doctor in the UK.

In the UK, 180,000 people live with intractable epilepsy, meaning their condition does not respond to conventional treatment.

Sadly around 1,000 people per year die from the condition, but reducing the number of seizures reduces the chances of seizure deaths and SUDEP (sudden unexpected death from epilepsy).

A recent Drug Science study found that seizures could be reduced by over 80 per cent with medical cannabis.

Cannabis for medicinal purposes was legalised in November 2018, but almost four years later only three prescriptions have been issued through the NHS.

Dozens of other children who rely on cannabis for seizure-reduction are forced to access it through private clinics, costing up to £2,000 a month.

In some cases, their parents have been forced to sell their homes, fundraise and borrow money from friends and family.

A group of parents, whose children are all prescribed medical cannabis, have set up Intractable to help families like theirs continue to access the treatment.

Vice-chair of the charity, Joanne Griffiths’ son Ben has treatment-resistant epilepsy and has seen his condition improve significantly since he obtained a private prescription.

But their local NHS trust refuses to prescribe it until clinical trials have been carried out.

Griffiths commented: “It has taken over a year of hard work to reach this point. Families like ours are struggling to pay up to £2,000 a month to access this medicine. Now, at last, we will be able to raise funds to help with those costs.

“We are delighted that the Charity Commission has registered ‘Intractable’ and thank them for their support with the technicalities of this ground-breaking registration.”

Graham Levy, father of 28-year-old Fallon, who has a rare form of epilepsy, known as Lennox–Gastaut syndrome, was forced to sell his family home in 2019, to continue funding her cannabis prescription.

Levy, who is chair of Intractable, said: “As long as the patient has a prescription written in accordance with the law and the relevant NICE and GMC guidance we will be able to help them, subject to having charity funds.

“As a recognised charity, donors, sponsors and funders can have confidence in our charitable aims. We hope that this will be a springboard for our fundraising activities so that we can help as many children as possible.”

Find out more at www.intractable.org.uk

You can donate to Intractable here

Patient groups are key to a thriving cannabis industry – so support us, say campaigners