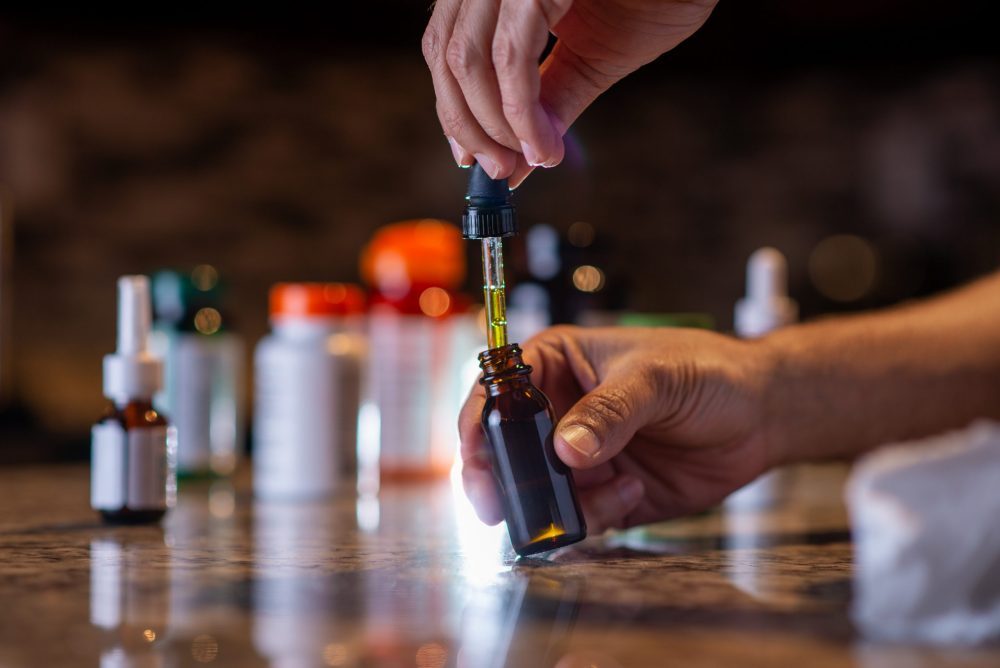 83 per cent of people that used CBG and CBD tinctures reported improvements in their quality of life.

A research project, conducted by the US CBD brand CBDistillary, has found that over 83 per cent of people that used CBG and CBD tinctures reported improvements in their quality of life.

The research was conducted in collaboration with MoreBetter and comes at a time when anxiety is at an all-time high, impacting millions of adults in the UK.

The company claims it is one of the first real-world datasets on the use and performance of CBG.

The investigation, named the Pathfinder Mission, used MoreBetter’s tech stack, an application for individuals to track their use of cannabis and CBD, finding that participants reported a significant reduction of mild or temporary anxiety when they started using CBD and CBG. The participants were given CBDistillery’s Daytime Synergy 500mg CBG and 500mg CBD tincture.

Eighty three per cent of participants reported that the tincture had some level of improvement on their quality of life, while nine out of 10 said that they would recommend the product to others dealing with mild or temporary anxiety. 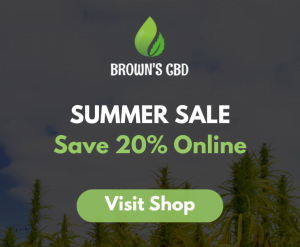 Relaxation, reduced tension, increased focus, mental clarity and increased appetite were among the most common effects reported by participants, who also found that mild or temporary anxiety had less of an impact on their overall quality of life.

Most participants said the CBD and CBG drops were significantly more effective at managing mild or temporary anxiety than other activities and other forms of treatments they tried in the past year.

“As a company, we’ve long understood that cannabinoids have incredible wellness potential, which is why we believe these study findings are paramount for the industry,” says Chase Terwilliger, CEO of Balanced Health Botanicals, the parent company of CBDistillary.

“Knowing that anxiety affects nearly 20 per cent of US adults, we wanted to further understand the benefits that CBG and CBD can have on that population, to provide those with mild conditions a solution. In an industry with little to no data, our goal is to be at the forefront of research and develop innovative products that consumers trust and chose for their consistent efficacy.”

The CBG and CBD Pathfinder Mission is among an ongoing series of topics that analyse CBD’s potential, with past topics focusing on CBN (Cannabinol) and CBD’s role in achieving better sleep.

Tyler Dautrich, COO at MoreBetter, commented: “The results reported on CBDistillery’s Daytime Synergy CBG + CBD tincture are important because it’s one of the first real-world datasets on the use and performance of CBG.

“With the increasing availability of new minor cannabinoid products comes very little information regarding their use and performance.

“This data helps consumers cut through the marketing fluff and get real insights, positioning brands like CBDistillery, who take a data-first approach, to win in the long run by informing consumer purchasing decisions and gaining consumer trust.”

CBD may reduce anxiety by 50% in young people, study finds