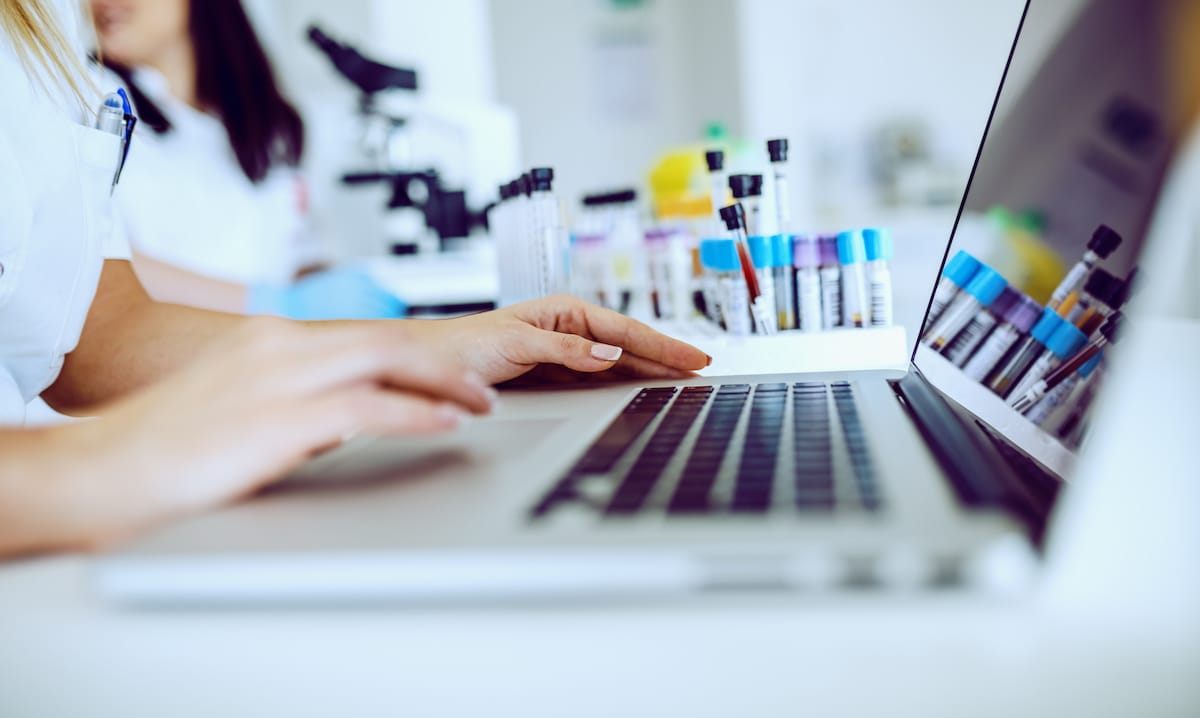 Global experts have responded to a study – which claimed to link cannabis with higher rates of cancer than tobacco – saying the conclusion “must be called into question”.

World-leading experts in the field of medical cannabis have publicly questioned the findings of a study published earlier this year, which suggested that cannabis is linked to more cancers than tobacco.

The three part study, led by Reece and Hulse at the University of Western Australia, found “strong” evidence that both THC and CBD are associated with the formation of multiple cancers.

At the time, experts speaking to Cannabis Health questioned the paper, even describing it as “obscure science” and dismissing it as “scaremongering”.

The researchers had used statistical software to access the census rates of 28 cancer types in all US states from 2001 to 2017 from the National Cancer Institute. They then accessed drug exposure information from the National Survey of Drug Use and Health 2003 to 2017.

Federal seizure data from the US Government provided details of cannabinoid exposure.

A total of 19,877 age-standardised cancer rates were returned. From the results they found that 15 cancers were more prevalent than usual in those who were exposed to high levels of CBD, the report said.

READ MORE: Cannabis and cancer – a quest for the truth

Calling the findings into question

Now, Frank Chen and Dr Evan Lewis, from the Neurology Centre of Toronto and Professor Mike Barnes, chair of the Medical Cannabis Clinicians Society, have published an editorial which calls into question the findings.

Published last week, as a Letter to the Editor in the Archives of Public Health, they say that while the study uses “reputable datasets”, the claim of “causal inferences” linking cannabis to cancer is “unsubstantiated” and that attempts to overcome the limitations are “insufficient”.

The letter goes on to highlight examples of “ecological fallacy” – a bias that falsely assumes population-level results imply individual-level effects – and warns that these should be “taken with caution”.

They write: “The authors validate their techniques’ causal interpretations by replicating well-known relationships between tobacco and various cancer types.

“However, this is threatened by a failure to replicate other well-established drug-cancer associations, like those between alcohol and liver and oropharyngeal cancers.

“The validation is also weakened by inattention to research showing that cannabinoids may have anti-tumor effects in various cancer types.”

They go on to raise concerns that the datasets which have been used are “inappropriately applied”, describing the generalisation of cannabis cannabinoid content data across US states as “concerning” as cannabis composition may vary and there is no differentiation between medical or recreational use.

Meanwhile the analysis “falsely assumes” that cancer diagnoses occur within a year of drug exposure.

Cannabis use is most commonly used among 18-34-year-olds, while ovarian and prostate cancer – two examples linked to cannabis in the study – have median diagnoses at 50–79 and 67 years.

The letter concludes: “While Reece and Hulse use well-established study design and methodology, the approach is misdirected in claiming a causal role for cannabis use in the development of cancer – the conclusion must be called into question.

“A failure to overcome inherent study design characteristics and concerns about the application of the dataset to the question prevents the establishment of a causal relationship from being inferenced.”

They add: “Further in-depth research on the relationship between cannabinoids and cancer is required before a harmful causal role is established or inferred.”

Sharing the article on social media, Dr Lewis said their findings highlighted the importance of looking “beyond the headlines”.

He commented: “We found that the original authors’ analyses did not substantiate their claim, reiterating the important point to always look beyond the headlines and be certain to explore source(s) before drawing any conclusions, especially in a field such as medical cannabis, where the quality of life and treatment of many adults and children throughout the world depend on its properties.”

Regular cannabis use linked to reduction in sinus symptoms – study