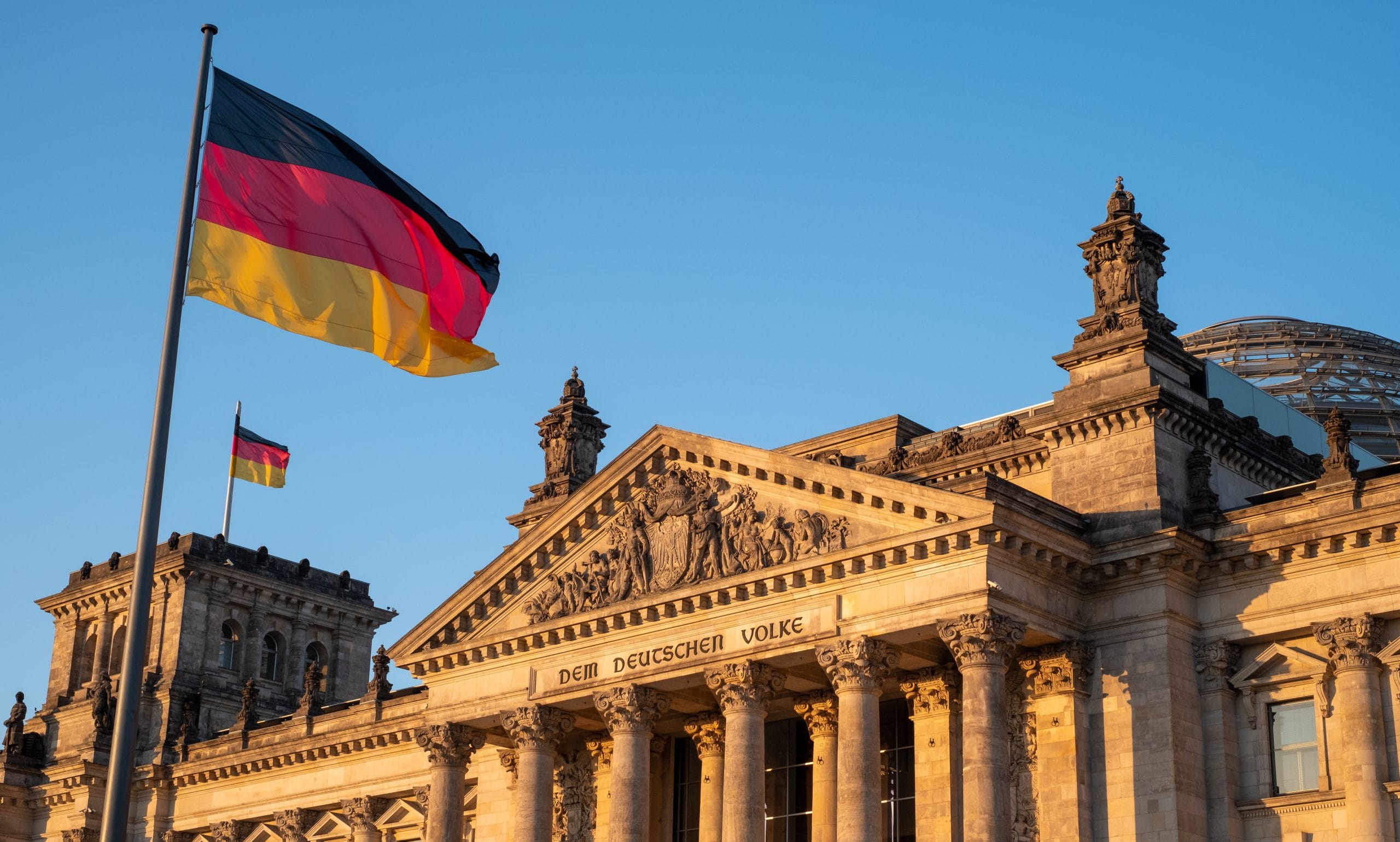 National elections are due to take place on 26 September

An overwhelming majority of Germans support the use of medical cannabis, according to a survey.

Polling shows 80 percent of people are in favour of the ‘unpunished use’ of cannabis for medical purposes in a country already further down the liberalisation road than its neighbours.

The finding comes ahead of important national elections on 26 September which could have massive implications for the cannabis industry in Germany and in Europe more broadly.

Since 2017, Germany has permitted GPs to prescribe medical cannabis but access is still relatively restricted and expensive.

But with Merkel set to retire and her successor Armin Laschet facing a tough electoral test as smaller parties gain support, the door is open to candidates with pro-cannabis policies.

Armin Laschet hopes to success Angela Merkel as Chancellor in the September 21 election.

The main centre-left opposition party, the SPD, are in favour of reform, as is the Bundestag’s main liberal and green parties, both of which are expected to perform strongly.

Although Germany’s far-right party, the AFD, remain opposed to looser ties on the industry, there could well be a working majority for change if the September election provides a shake up in the federal parliament.

In an opinion poll by the Germany research company Civey, 29% of respondents favoured legalising recreational use for adults, while just 12.7% of people wanted to maintain the status quo of prohibition for recreational use and limit medical use..

The poll, reported by German publication Hanf Magazin, points to a post-election climate that will have cannabis businesses eyeing up a huge new market.

Germany is already one of the most significant cannabis markets on the continent but some key figures believe it could see a wave of liberalisation in the coming years – one which could inspire similar moves in other EU states.

Boris Jordan, founder of US cannabis company Bedrocan, said he was investing in Europe because he believed a much larger medical cannabis market is in sight.

He forecast Germany could legalise recreation cannabis by 2023 if the September elections loosen the CDU’s grip on power.

Related Topics:FeaturedinternationalMedical Cannabisnews
Up Next

The UK’s most popular CBD products revealed in new data

Study to explore effects of CBD in dogs with osteoarthritis