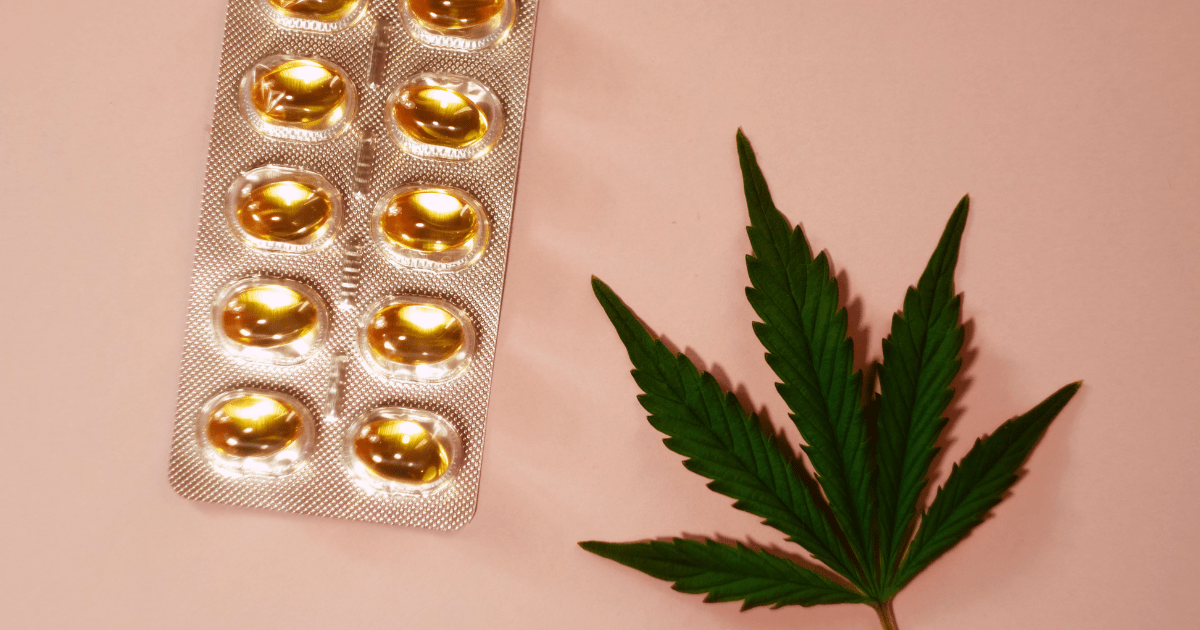 A new literary review revealed that the inhalation of medical cannabis is potentially associated with a decrease in migraine frequency.

A team of researchers from the Larkin Community Hospital in Miami reviewed thirty-four scientific papers to examine if cannabis could help with migraine management. ‘Medical cannabis, headaches, and migraines: A review of the current literature’ appears in Cureus journal.

They reported that there was: “encouraging data on medicinal cannabis’ therapeutic effects on alleviating migraines in all of the studies reviewed.”

The papers revealed beneficial long and short term effects while decreasing pain killer intake and dependency. It may also decrease the pain intensity of the migraines

They noted: “Beneficial long-term and short-term effects of medicinal cannabis were reported. It was effective in decreasing daily analgesic intake, dependence, and level of pain intensity. Some patients experienced a prolonged and persistent improvement in their health and well-being (both physically and mentally) after long-term use of medicinal cannabis. Overall, patients reported more positive effects rather than adverse effects with medical cannabis use.”

The researchers stated that there needed to be further research conducted on cannabis therapy to determine what method of consumption, what dose and what strain would work best. However, this would need to happen once legalised.

Authors concluded: “There is a consensus for the indication of medical cannabis therapy when first and second-line treatment fails. Further research should be performed once cannabis becomes legalised to determine a favourable delivery method, dose, and strain for migraines and chronic headache management and possible long-term effects of medical cannabis use.”

The study took 121 participants who suffered from migraines and were prescribed pain relief or medical cannabis between 2010 and 2014. It revealed that most participants used a combination of different cannabis products with 39.7 percent recording a decrease in frequency. A further 11.6 percent stated that it may have stopped their pain from migraines.

Read more: How medical cannabis could relieve the symptoms of migraines