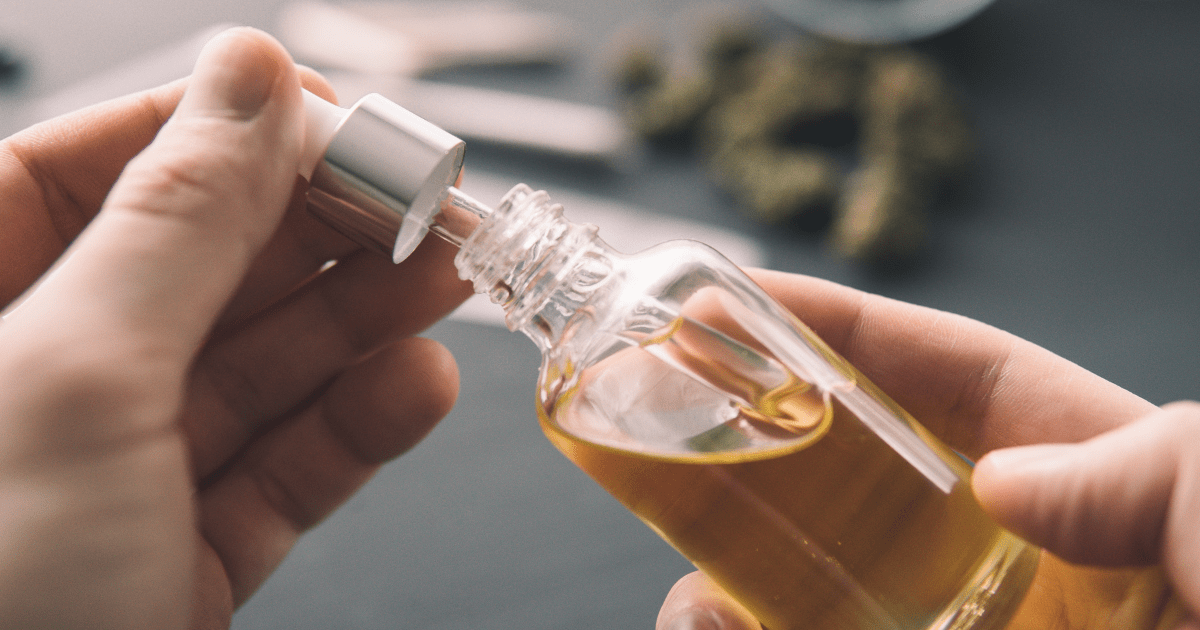 US medical cannabis expert, Eloise Theisen, shares her insight on how CBD may help those struggling with pandemic-induced mental health issues.

Mental health disorders are soaring in the US as a result of the pandemic. The US Census Bureau reported that 22.3 million Americans have recently undergone therapy or counselling from professionals in 2021 which is an increase of five million since 2020.

A further 46.6 million people reported taking prescription drugs to help with their emotional or mental health. This is an increase of 9 million from 2020.

The survey also revealed that a large amount of Americans reported needing professional mental health help but were unable to access any. The UK charity, Mind also reported that in a survey of 12,000 patients, a third of those who took part said their mental health had been affected by the pandemic.  It also revealed that just under half of the adults at 47 per cent have not felt close to anyone during the pandemic with 44 per cent of young people rarely feel optimistic.

During the pandemic, CBD sales soared as people struggled with sleep issues, depression and anxiety. It can be really overwhelming for patients when it comes to choosing a CBD brand that works for them as well as learning what dose to take.

Eloise Theisen, RN, MSN, AGPCNP-BC, president of the American Cannabis Nurses Association, is an adult geriatric nurse practitioner who specialises in cannabis therapy, as well as a faculty member at Pacific College of Health and Science in the US.

Her experience prior to this was in oncology where she worked with cancer patients experiencing chronic pain. When a lot of her patients were starting to ask about cannabis, she decided to retrain to find out more about the plant, which led to her opening a cannabis medicine practice. 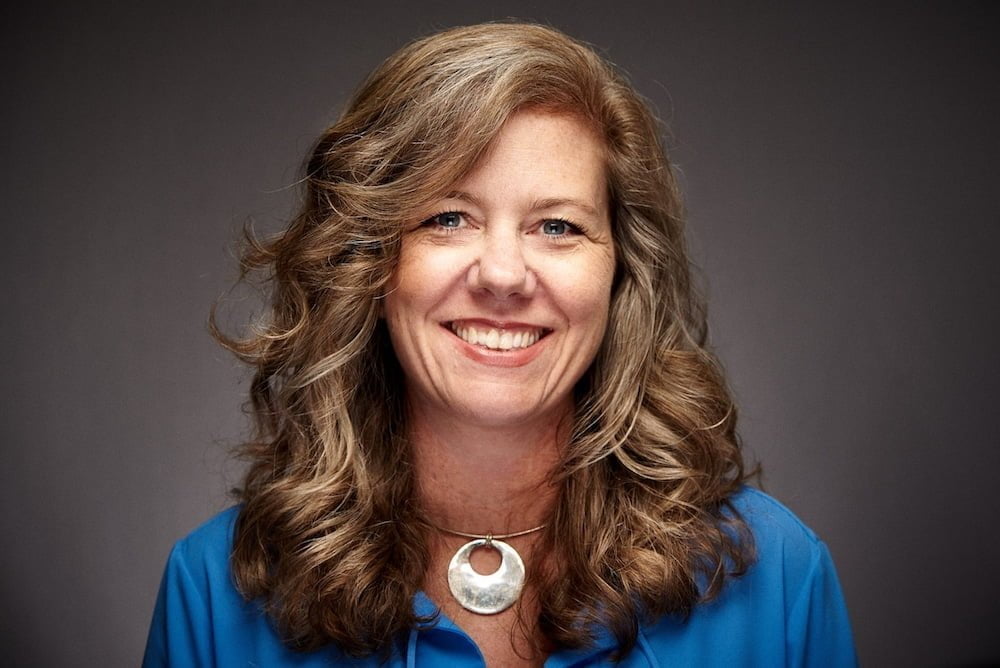 Eloise Theisen is president of the American Cannabis Nurses Association.

Eloise says she has seen an increase in people wanting to try CBD for anxiety, especially during the pandemic.

“There is good data coming out about CBD for anxiety and depression which can occur along with it,” she says.

“We also have good data on CBD for post-traumatic stress syndrome (PTSD). People are looking to use something that doesn’t have any side effects like [some] traditional medicines.

“We have certainly seen it help with sleep and helping people’s response to stress. A lot of people are going into a stress response at the moment which causes anxiety and they have a hard time focusing or sleeping.

“We are seeing CBD really help them, as it’s like a dimmer switch. It helps them to relax and brings them down a little bit so they can focus. It may also help with energy.”

When it comes to starting CBD, one of the most daunting areas for new consumers is around dosing. It can be really difficult to determine what is too much or too little when faced with a pipette and oil. Especially if patients are used to carefully measured prescription tablets that may have strong side effects if too much is taken.

Eloise explains: “It’s the million-dollar question – how much do I take and what products do I use? In the US, there are over 3,000 CBD companies so it’s very overwhelming for a new customer. We have a little bit of data for anxiety in particular and it’s around 25 milligrams but we’ve also seen as high as 600 milligrams so there is a huge variance in dosing.

“It’s why I always encourage people to work with a knowledgeable clinician because they need to know they have a good product and dose. They need a dose that won’t lead to a lot of side effects although CBD is pretty well-tolerated.”

“The average age of one of my patients is 76 and they tend to be female,” she says.

“They normally come with a recommendation from a friend who uses CBD. Gummies tend to be pretty popular because they are easy to take and they don’t have that earthy cannabis taste.

“Although sometimes they can be a little bit too high of a dose for someone to start with. I like to use tinctures to ease people in and give them control over their dose then we can transition to a different product like a capsule or chocolate.”

Once you’ve got the dosage correct, it can be difficult to notice when a product actually starts to work. The results can often be subtle at first before building up in the system to produce better effects.

Eloise says: “That’s another challenge people have, as CBD is very subtle in terms of its benefits. It will depend on what you are using it for if it’s mental health or pain. Traditional pharmaceuticals for mental health can take four to six weeks to take effect. Sometimes with CBD, it can take a while to build up so I do a two-week check-in with my patients when they first start and then I can adjust the dose if I need to.  Friends and family will often notice that patients are less irritable or sleeping better.”

Eloise also stresses the importance of education around the endocannabinoid system (ECS) to her patients.

“I work with my patients to help them regulate their ECS,” she says.

“If you look at the research around it for depression and anxiety, there are a lot of things people can do to regulate it where they don’t have to take medications. Things like healthier diets, exercise and social interactions, are really instrumental in helping patients with mental health and pain. I’ve noticed the effects of a combination of CBD, effective diet changes and exercises along with vitamin D or Omega 3s. Acupuncture or yoga can also be really helpful.”

Despite its discovery in the 90s, the ECS remains relatively unknown by many patients.

“When I first started working in this, I was evangelistic about it,  I wanted everyone to know about the ECS, because it’s incredible, but it went over people’s heads because it was so complex,” Eloise says.

“In certain situations, I will educate people on it but it’s difficult because of the age of my patients. They are used to someone telling them what to take and how much to take and how often.”

Another issue experienced by patients is the confusion around what method to take. Eloise often finds that patients are surprised by the different routes of administration. Cost can also be an issue. In the UK and US, bottles of CBD vary in price however the higher quality bottles can cost £50 to £100 each. Depending on the amount needed, this could mean several bottles per month.

“They think the only way to take it is to smoke it, so they are often surprised by all the different routes of administration. Another area of concern is that they think it’s really safe and they don’t need to worry about their other medications. They think there won’t be any side effects of CBD and they often don’t realise it’s not covered by insurance,” she adds.

“If someone needs 100mg of CBD per day then that can be several $100 a month which can be really cost-prohibitive.”

Could CBD be helpful for patients with autism spectrum disorder?