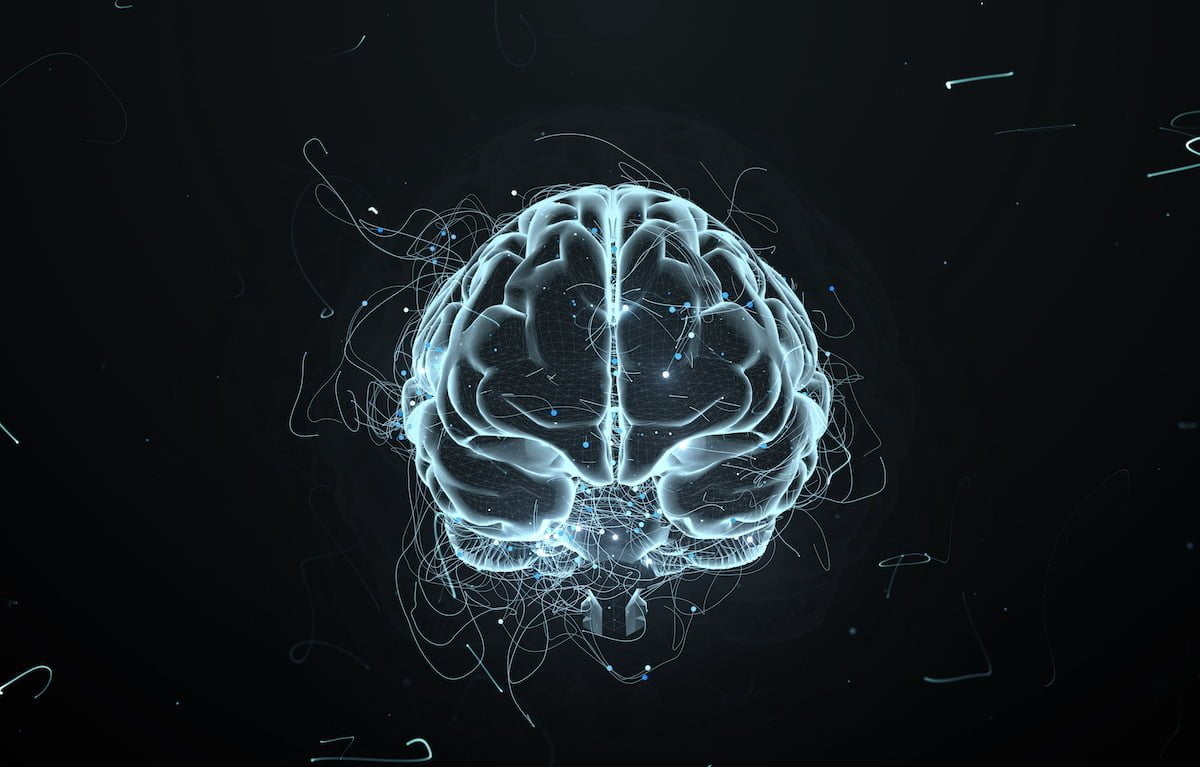 A whole-plant cannabis product is potentially more effective in the treatment of epilepsy than isolated forms of CBD, according to recent findings.

Many experts have argued, anecdotally, that products derived from whole-plant cannabis – containing a range of different cannabinoids and terpenes – are more effective than those which contain isolated forms of CBD, particularly in complex conditions such as epilepsy.

This is in part due to the ‘entourage effect’ – the theory that the effects of the whole plant together are stronger than any of its individual parts.

Now a study from researchers in Australia appears to substantiate these claims.

A team at the Lambert Initiative for Cannabinoid Therapeutics at the University of Sydney examined the effect of a nutraceutical product, extracted from the Cannabis Sativa L. plant on voltage-gated sodium channels in epilepsy.

These sodium channels initiate action in the brain neurons, resulting in epileptic seizures.

Inhibition of the sodium channels is thought to be part of the mechanism of action of many anticonvulsant medications.

Recent studies have suggested that purified, or isolated, CBD also acts as an inhibitor of these channels therefore reducing seizures frequency. 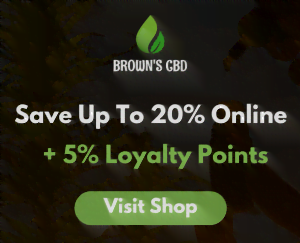 Epidiolex™, an isolated preparation of CBD, has been approved for use in the UK, Europe, the USA, and Australia for the treatment of severe treatment-resistant epilepsies including Dravet syndrome, Lennox-Gastaut syndrome and tuberous sclerosis complex.

However, until now, there has been little scientific evidence showing the effects of whole plant cannabis-based products on sodium channels.

After investigation, results showed that the product was a “potent modulator” of “various functional properties” of the sodium channel.

The paper goes on to say that the product was more effective at modulating these channels than purified CBD, implying that either another component of the product effectively inhibits the channels or that the various components “work cooperatively” to inhibit channel function.

They concluded: “Our present findings show that a CBD-dominant hemp-derived product potently inhibited NaV channels [voltage-gated sodium channels]. NP [the nutraceutical product] appeared to more potently inhibit NaV channels based on its CBD content than purified CBD, although this could engender both increased therapeutic efficacy and side-effects in epilepsy patients.

“Future functional characterisation of the components of NP, including phytocannabinoids and terpenes, may reveal a potent constituent or interactions between components to modulate sodium channels.”

He commented: “What this study essentially says is that a full-spectrum product works more effectively than an isolated product in terms of inhibiting sodium channels. Inhibition of those channels is usually thought to be part of the mechanism of action of many anticonvulsants.

“In other words, a full spectrum product is better than an isolated product as an anticonvulsant.”

He added: “It is good to see the scientific data confirming what many doctors and patients knew already.”

CBD gel reduces focal seizures by over 50% in epilepsy – study