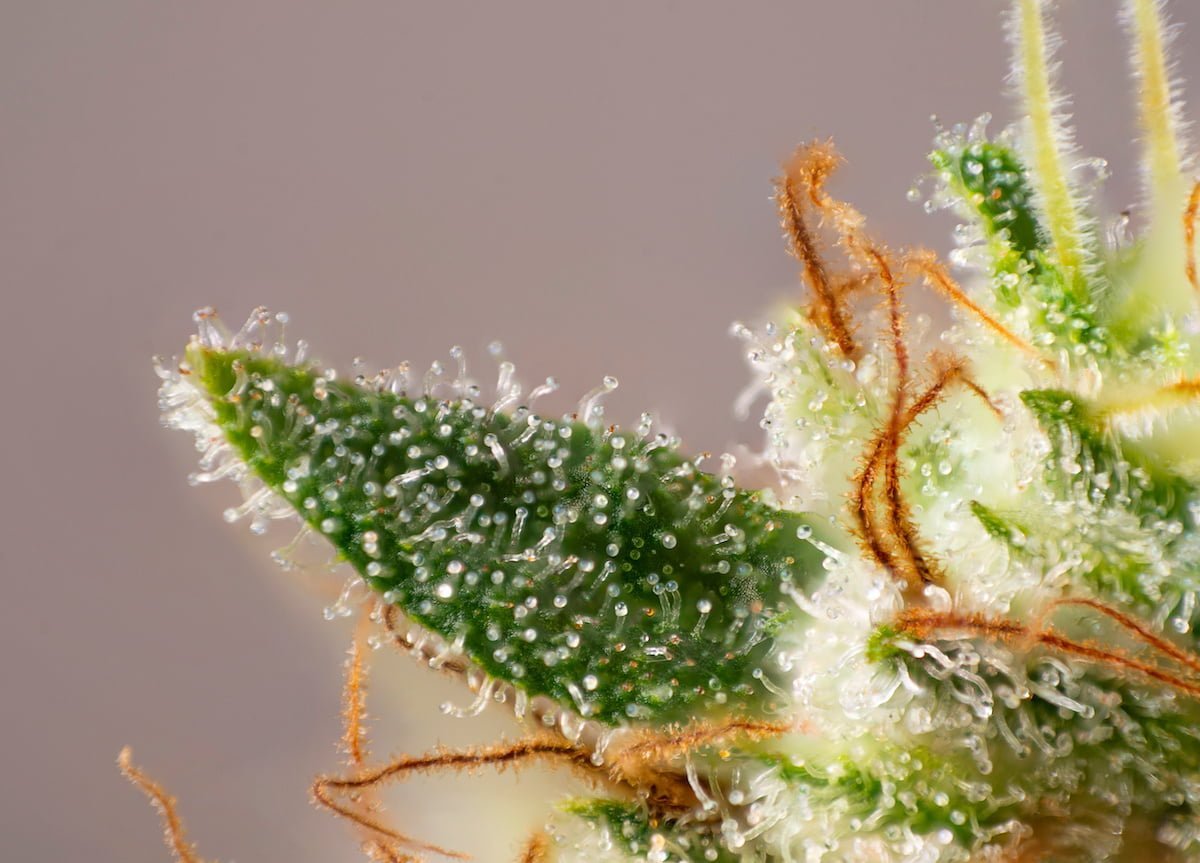 You may have heard about terpenes alongside CBD and THC in your cannabis-based products, but which ones should you look out for? And what are their therapeutic benefits?

Cannabis-based products contain more than just CBD or THC. Along with over 100 other cannabinoids, many CBD products and cannabis flower contain a host of compounds known as terpenes which are thought to work in synergy with active ingredients like CBD to boost the therapeutic effects.

Terpenes are naturally occurring compounds found in many plants and animals, not just cannabis. They produce the aromas, flavours and sometimes the colours of vegetation. Lavender, for example, includes the terpene linalool which gives the plant its aromatic scent.

Terpenes are responsible for the difference in smell, taste and effects between cannabis strains.

While cannabinoids produce the primary benefits associated with cannabis, terpenes are thought to play a big role in how cannabinoids react with the body and the brain.

This is referred to as the entourage effect – a concept that suggests compounds within the cannabis plant work together to enhance its effects. Cannabis consumers have spoken about the entourage effects for a number of years, but now science is confirming people’s claims.

For instance, a study conducted last year at the University of Arizona Health Sciences department found that cannabis terpenes used independently of cannabinoids created similar pain-relieving properties. When combined with cannabinoids, the pain-reducing effects were amplified without an increase in negative side effects.

What are the different terpenes?

There are thousands of terpenes in existence with over 150 identified in cannabis. While the effects of most terpenes are still poorly understood, a handful are well-researched and support anecdotal evidence from cannabis consumers. 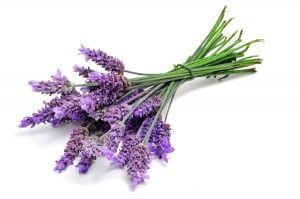 Linalool produces the stress-relieving and sedative effects associated with lavender and chamomile, as well as certain strains of cannabis.

Studies have found that it could help ease sleeping problems and reduce inflammation. Anecdotal evidence suggests that it can help with anxiety, depression and insomnia. 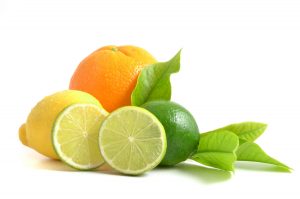 Limonene is another terpene that produces a citrusy smell and offers similar pain-relieving benefits. Aside from being one of the most common terpenes found in cannabis, it is used in cleaning and beauty products thanks to its antibacterial effects.

It is also thought to have anti-inflammatory, anti-stress and disease-preventing properties. 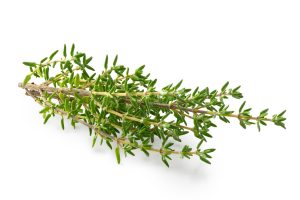 Myrcene is the most prevalent terpene in cannabis with a peppery scent and potential sedative and calming properties. You’ll find myrcene in other common plants like lemongrass, thyme and hop.

While studies have found that myrcene could have muscle relaxant effects, it is synergistic with THC which could cause stronger psychoactive effects among those who use THC-containing cannabis products. 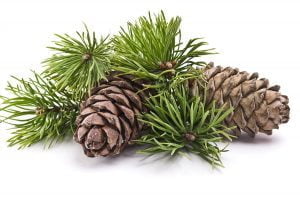 Pinene is another well-researched terpene and a primary active ingredient in many cannabis strains. As the name suggests, it is also found in pine, along with basil and rosemary. A 2017 study suggested that forests with high amounts of pinene could be therapeutic.

Other studies have found it has anti-bacterial and anti-inflammatory properties.

While isolated CBD extracts lack the presence of terpenes and other cannabinoids, broad and full-spectrum products include a wider range of compounds found in the plant, including terpenes.

Hemp Point is a CBD company that produces a range of products that take advantage of different terpenes and their varying properties. Many of the company’s products are full-spectrum which preserves the original composition of the hemp flower in the final product.

“When terpenes react and play with your receptors in the body, that’s what the magic is. When you imagine all those compounds producing a synergy effect, taking its magic; you completely switch off.”