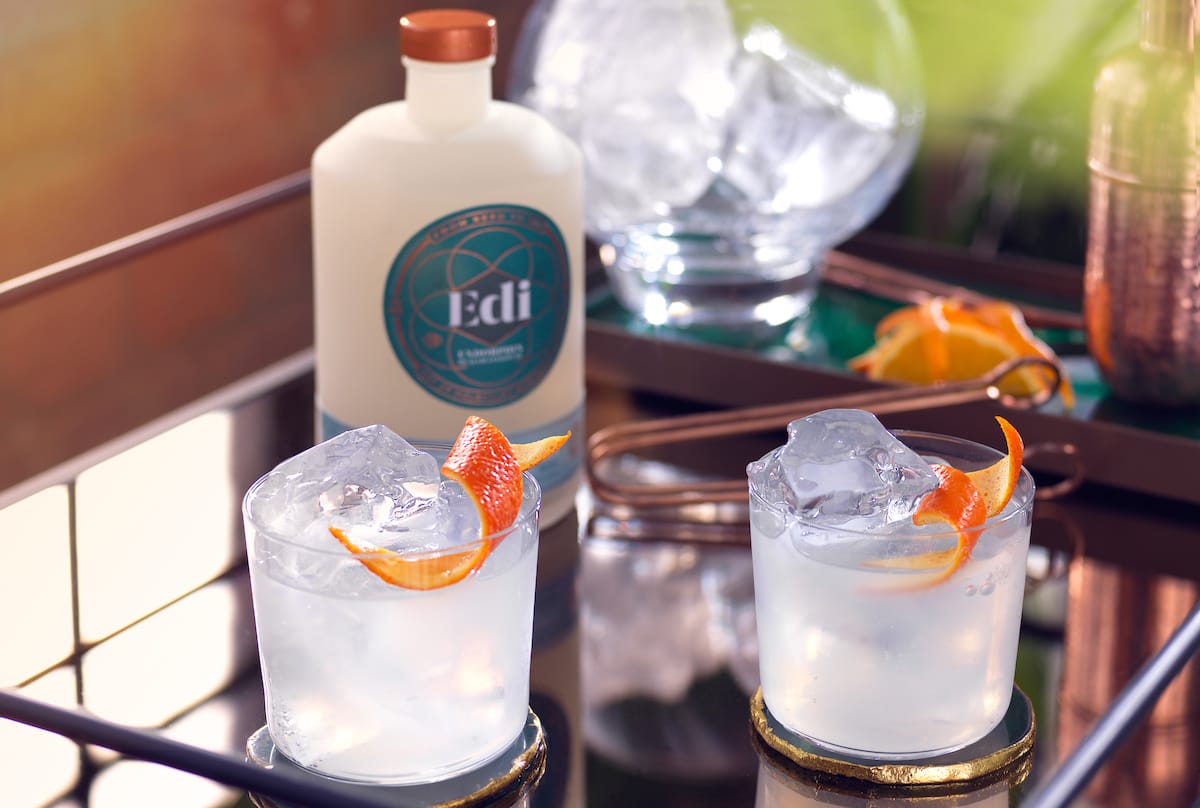 Spirited Euphoria aims to replace the relaxation effects of alcohol without the downsides the next day.

A new hemp-based ‘spirit’ – from the creators of Seedlip – claims to trigger the feelings of pleasure and relaxation which we look for in alcohol, without the unwanted after-effects the next day.

With many of us looking for a release or ritual to break up the working-from-home lifestyle, a new high-end hemp spirit is promising to help you unwind, without the downsides the next day. 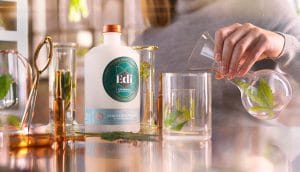 It aims to replace the effects of alcohol thanks to its unique blend of hemp, CBD, nootropics and adaptogens, that trigger feelings of pleasure and relaxation, without the hangover brought on by alcohol.

Expertly crafted by Anthony Wilson – the master distiller also behind the creation of Seedlip – Spirited Euphoria is made from natural hemp terpenes and CBD isolate.

The ingredients combine with natural cognitive-enhancing nootropics and relaxing adaptogens to help people feel good and unwind after a busy day, without inebriation.

Spirited Euphoria is pitched as ideal for occasions such as wanting to avoid drinking alcohol on a night out, unwinding the night before a big day at work, a social gathering where you want to stay ‘switched on’, or simply as part of a longer-term goal to drink less, or more mindfully.

The beneficial effects of Spirited Euphoria’s nootropic blend are said to build over a period of time to create the ‘Edi Effect’ – a noticeable ‘feel-good’ sensation, with no ‘morning after’.

The active functional ingredients work together to create the effect – which everyone experiences in their own way – but is typically an uplifted and relaxed feeling created from the endorphin effects of hemp, nootropics and adaptogens. 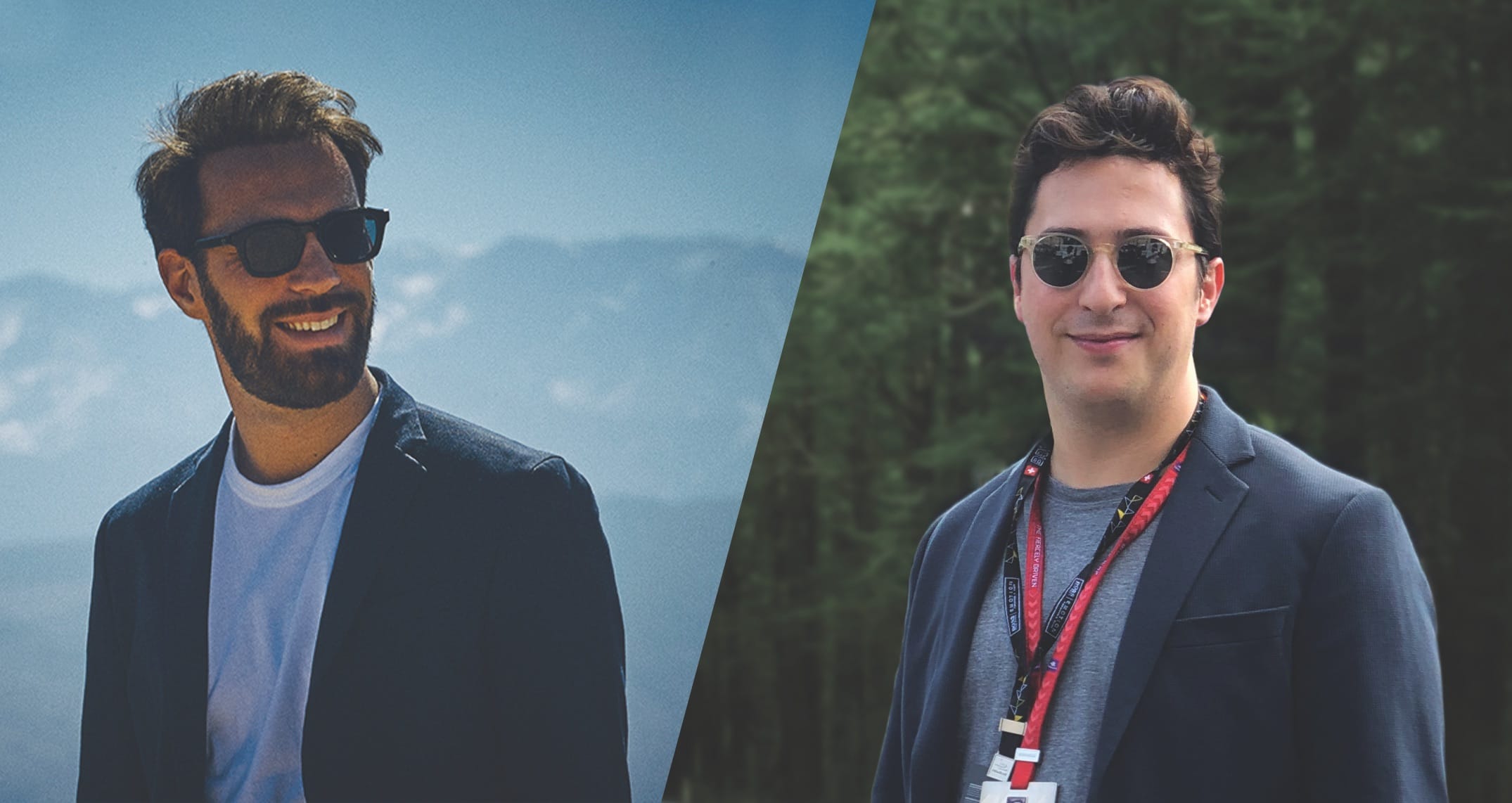 In 2019, in the sunshine by a pool in Santiago, the pair realised they needed a new kind of drink. They wanted to relax, but also remain sharp for a race the following day – a release, but without the effects of alcohol.

They’d seen firsthand how to disrupt racing without petrol and so set their sights on creating feel-good spirits without alcohol.

They partnered with drink innovators Anthony Wilson and Helene Locke to bring their vision to life.

“Drinking, its effects, and the ways we socialise have been untouched for thousands of years,” says Jean-Éric.

“Spirited Euphoria changes that, offering a refined way to relax and feel good in certain occasions and at certain times when alcohol isn’t quite right, but when that ‘unwinding’ sensation might still be appreciated.”

Alexander adds: “Spirited Euphoria’s new kind of alcohol-free enjoyment offers something entirely different in non-alcoholic spirits. Alongside its pleasurable feel-good endorphin effect and zero hangover, it also brings to life the beautiful and intriguing range and variety of natural hemp flavours offering something really quite special.”

Its aromatic balance of citrus green, herbaceous hemp and peppery spice flavours, followed by its smooth, woody finish is said to mix well with plain or flavoured soda water and tonic, served over ice with a twist of fresh orange peel, or a dash of orange bitters.

Spirited Euphoria is Edi’s first release in its range of luxury distilled endorphin spirits. A second is due to be launched in the summer, followed by a third in 2022.

Dragonfly expansion to deliver over 1,000kg of CBD per month