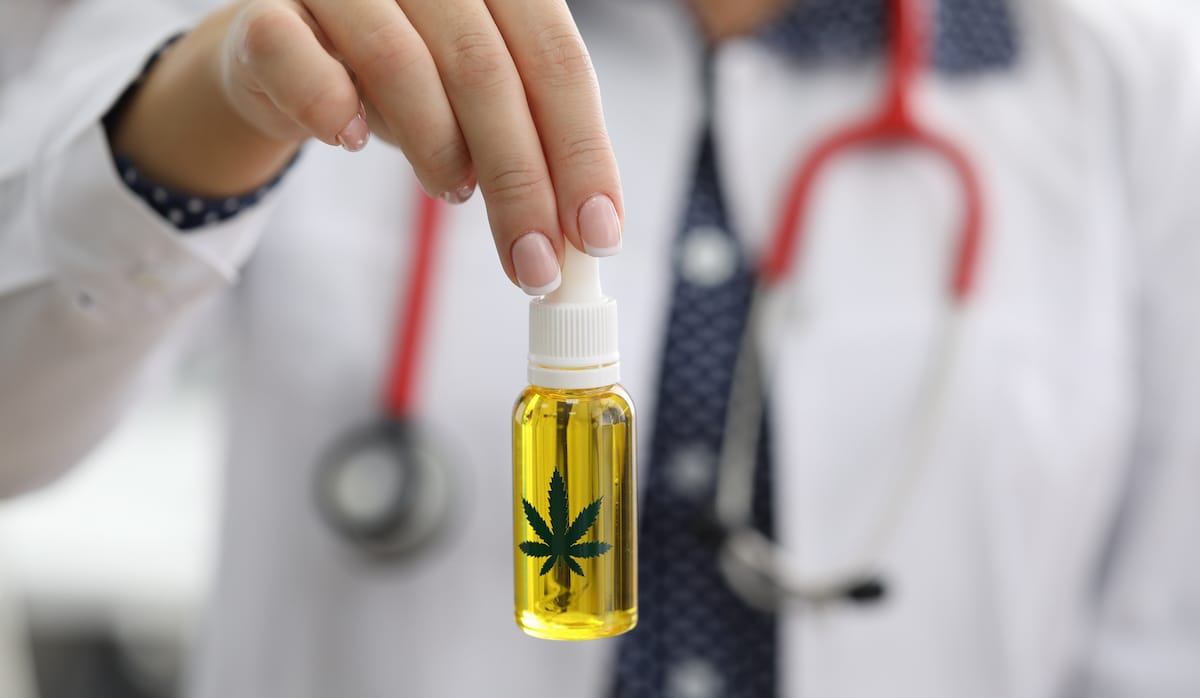 Only 18 percent of participants rated their primary care provider’s knowledge about medical cannabis as “very good or excellent”.

Medical cannabis patients in the US lack confidence in their doctor’s understanding of cannabis, according to a new report.

Survey data published in the Journal of Cannabis Research found that most state-registered medical cannabis patients lack confidence that their primary care providers have a sufficient understanding of cannabis.

Authors reported that only 18 percent of participants rated their primary care provider’s knowledge about medical cannabis as “very good or excellent” and only 21 percent were “very or completely confident” in their ability to “integrate medical cannabis into their treatment.”

As a result, most subjects (86 percent) reported obtaining their medical cannabis recommendation from a doctor specialising in cannabis rather than from their primary care provider.

Most subjects (86 percent) acknowledged substituting cannabis in place of other prescription medications.

However, nearly half (44 percent) of those who did so failed to inform their primary care doctor of the changes to their prescription drug treatment regimen, highlighting a need for better communication between patients and doctors.

The findings are consistent with several prior surveys of health care professionals in the United States and Canada, which suggest a need for better education and awareness of cannabis among the profession.

A survey of 1,000 US patients published last year found that fewer than one-in-five believe that their primary care providers are a ‘good source’ of knowledge about cannabis-specific health issues.

Investigators at the University of Michigan stated that future research should focus on developing “actionable strategies” to improve patient and doctor relationships and enhance “shared decision-making in the context of medical cannabis and medication substitution.”

Authors concluded: “Our study highlights the need for better integration between medical cannabis and mainstream healthcare, including enhancing PCP education on cannabis, the endocannabinoid system, and the benefits, risks, and harms of cannabis in relevant therapeutic contexts.

“As shown by our findings and other reports in the scientific literature… conversations about medical cannabis between patients and their PCPs appear to result in better exchange of information that could keep patients safe.”

Full text of the study, “Communication between healthcare providers and medical cannabis patients regarding referral and medication substitution,” appears in the Journal of Cannabis Research.

“This is my life’s work”: Seth Rogan launches cannabis brand in the US

Dragonfly expansion to deliver over 1,000kg of CBD per month