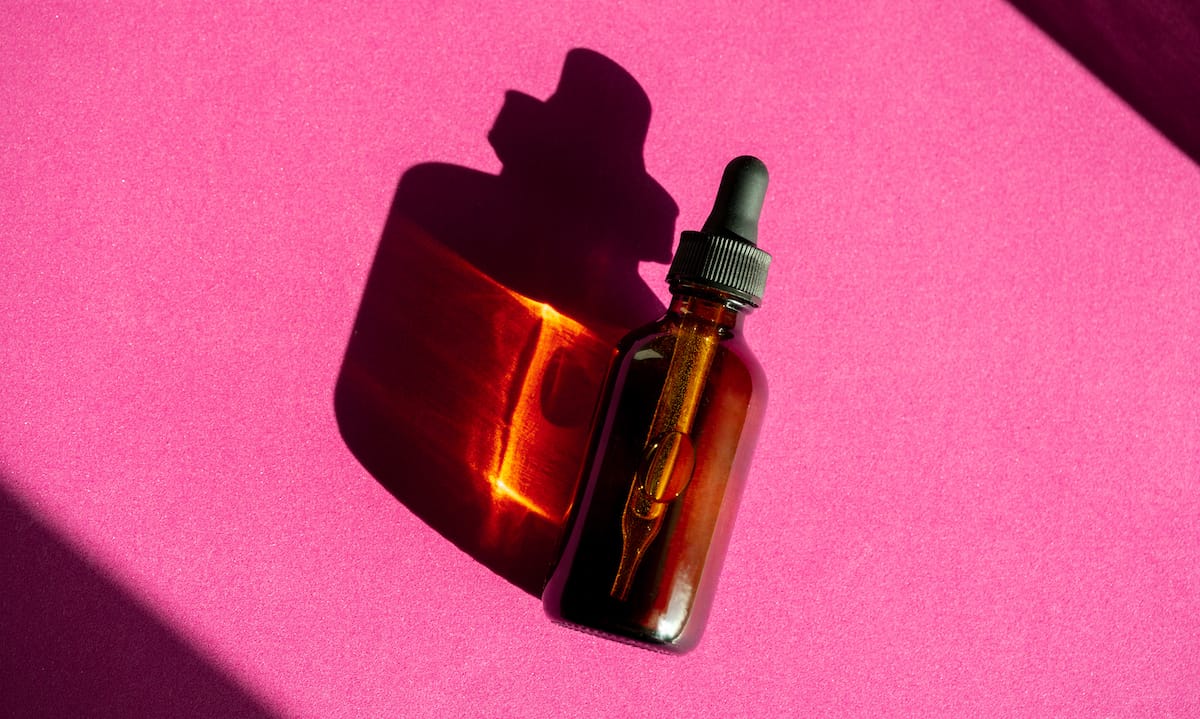 The ACI and CMC have recommended a safety limit of 0.03% THC in CBD products

The Association for the Cannabinoid Industry (ACI) has suggested to the Home Office a 0.03 percent THC Limit for CBD products in its latest review paper, but some industry professionals are sceptical.

The ACI and Centre for Medicinal Cannabis (CMC) have put forward recommendations to the Home Office advising a safety limit of 0.03 percent THC or 21 micrograms per day.

In most European countries, maximum THC levels have been agreed for controlled cannabinoids in products for consumer use. This ranges from 0.001 mg/kg (European Food Safety Authority and Germany) to 0.007 mg/kg THC in consumer products (Switzerland and Croatia).

THC limits in CBD end products range from 0.05 percent in the Netherlands to <3 percent in Guernsey.

However, in the UK, there is confusion among the public and businesses when it comes to the control status of products containing hemp, CBD and other cannabinoids.

The ACI says it seeks to address the anomalies in UK regulation with its THC safety recommendations.

“We fully understand that tackling drug misuse, and the harm it causes, is a top priority for the UK Government,” says Dr Parveen Bhatarah, Regulatory and Compliance Associate, ACI and CMC.

“CBD is not a controlled drug, but any plant-derived CBD has potential to contain controlled cannabinoids.

The organisations says it independently considered all of the available data and reached the conclusion that 0.03% THC is “highly unlikely” to produce a positive THC drug test.

“This paper has taken into account the analytical challenges, testing methodology challenges and existing scientific evidence base data to propose the safe limit for controlled cannabinoids,” Dr Bhatarah continues.

“This approach can overcome the challenges the CBD industry is currently facing which is important for the sustainability of the industry. Meanwhile, the ACI team is generating further evidence-based data on the safety of CBD-based.”

For some industry leaders, however, the review paper poses more questions than it answers.

Kyle Esplin, chair of the Scottish Hemp Association, told Cannabis Health that the 0.03 percent safety limit is “not helpful to the industry” and wondered how the ACI reached the figure.

He says: “The rest of the industry would welcome a further explanation from the ACI as to how they came to that number because the study does not explain where 0.03 percent came from as a safety limit.

“The 21 microgram dosage per day of THC to not fail a drug test under any scenario makes sense and there’s data to back that up. But the 0.03% as a safety limit, I don’t understand where that comes from.

“That would mean, for example a 10ml bottle with 4mg of THC (0.04 percent) would be into the new band of a controlled substance, but if you had a one litre bottle you could have up to 299 milligrams of THC and that wouldn’t be a controlled product – I don’t see how the 0.03 percent fits the safety profile.”

The ACI also suggests in its review paper six key proposals for future research that will help fill the scientific knowledge gap.

These include further animal toxicology studies on the effects of purified cannabinoids, more studies into the dose-dependant effects of isolated cannabinoids in humans, randomised placebo-controlled trials, observational studies of CBD consumer behaviour, surveillance studies to monitor safety and tolerability and more trials to assess how CBD products may affect drug tests.

“This evidence-based initiative is important to allow a threshold for THC to be set in consumer CBD products that is safe for consumers and society, is enforceable by regulators and can be adopted by manufacturers,” says Dr Andy Yates, Scientific Associate for ACI and CMC.

Esplin believes that rather than more studies on the effects of isolated cannabinoids, more work is needed to examine the effects of whole plant extracts.

“This year some of the most cited papers on THC involves injecting volunteers with pure THC and then they come to the conclusions based on that,” Esplin adds.

“What we need is more human trials with hemp products.”

On the basis of the literature review, the ACI made six additional recommendations surrounding policy. It suggests that CBD products containing between 0.03 percent and 0.2 percent controlled cannabinoids should be classified under Schedule 5 of the Misuse of Drugs Regulations act of 2001, and should be lawfully available for over-the-counter supply in the UK.

It also states that the Home Office should consider exempting dried hemp leaves and flowers from drug controls where the hemp has been lawfully grown or imported into the UK, and suggests post-marketing surveillance measures, such as a consumer app, to better identify product health risks.

It adds: “By adopting these recommendations, the UK can establish itself as a leading jurisdiction in setting unambiguous, enforceable, evidence-based standards for CBD products, which the industry and the consumer has been calling for over the last few years.”

Peter Reynolds of CannaPro, the UK trade association for cannabis and hemp businesses, is critical of the report and claims that the ACI is not “acting in the interest of consumers” by “pushing” the sector towards isolate-based CBD products.

“The only result of it will be that the market will be pushed towards isolates and synthetic – millions of people in the UK, and elsewhere, who would benefit from whole plant CBD products,” Reynolds tells Cannabis Health.

“If the ACI and the FSA get their way, then people will no longer have access to the products that have given them immense benefits.”

In Reynold’s view, there is no need for any THC limit for products derived from industrial hemp and asserts that controlling industrial hemp is in breach of international law.

“Of course, what we need is a percentage limit rather than an absolute limit on THC,” he adds.

“But under the terms of the UN Convention on Narcotic Drugs in 1961, industrial hemp and anything derived from it is not controlled.

“The government chooses to control industrial hemp in breach of international law.”

The report, which was published by the ACI, CMC and Conservative Drug Policy Reform Group, will be further peer reviewed before being published as an academic paper later in the year.

The entourage effect: Why understanding it is a lifetime’s work