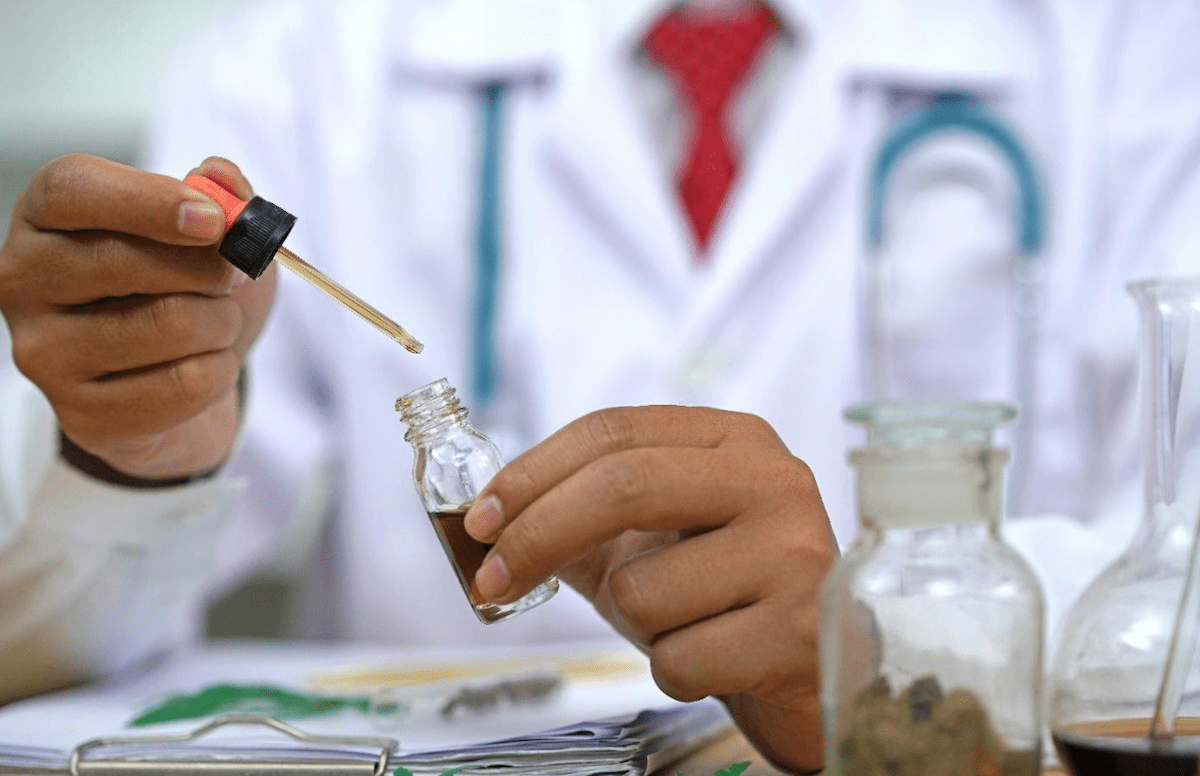 Medicinal cannabis prescriptions are being trialled to manage treatment-resistant conditions, including chronic pain and anxiety.

Patients on Project Twenty21 report improvements in quality-of-life measures, and ability to manage anxiety, insomnia and depression with medicinal cannabis prescriptions. Bod Australia – one of the producers involved in the study – delves into what this means for medical cannabis.

The first findings from the UK’s largest ever medical cannabis patient study, Project Twenty21, have been published in the esteemed journal Psychopharmacology.

How does Project Twenty21 work?

Project Twenty21 is an observational study, established in 2019 by Drug Science, to provide a framework that pairs patients with specialist clinicians that are experienced with prescribing medicinal cannabis. The study gathers important patient data on the safety and tolerability of medicinal cannabis, while simultaneously improving patient access.

To support and fund the study, five licensed medical cannabis producers including Bod Australia, have adapted the costs of their medicines to allow more people to afford them and therefore access medical cannabis.

“We want to give people who suffer from chronic and severe conditions that haven’t had luck with conventional treatment options the chance to try something that could really alleviate their suffering,” said Jo Patterson, CEO of Bod.

Prospective participants were evaluated by trained clinicians and if deemed eligible, were prescribed medicinal cannabis. Patients enrolled in this study had at least two ‘failed treatments’ on their medical records, where commonly prescribed medications, such as opioids, had little to no effect on their ability to manage their conditions.

Participants’ health and progress on the medicines was assessed periodically using a standardised and validated questionnaire of health-related quality of life. This method is also used to study patients with other conditions, such as cancer, cardiovascular disease and dementia.

Findings from the study:

This is the first published Real World Data to be collected on medical cannabis in the UK. The major findings from the interim analysis of 678 participants show: 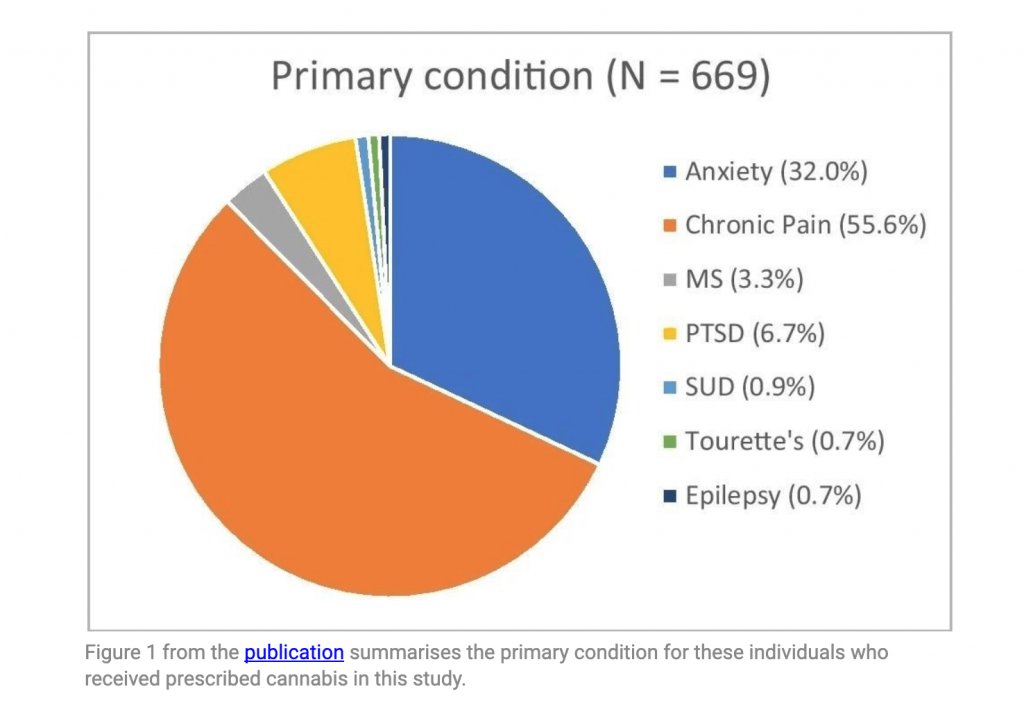 Figure 1 from the publication summarises the primary condition for these individuals who received prescribed cannabis in this study.

“These results show that for some people with severe and debilitating conditions and who substantially poorer health, treatment with prescribed medicinal cannabis is providing relief and improving their health-related quality of life,” said Dr Adele Hosseini, chief scientific officer at Bod Australia.

Despite medicinal cannabis being legalized in the UK in 2018, access for patients remains a challenge due to numerous conditions, including prohibitive cost and doctor support.

Professor David Nutt, founder of Drug Science commented: “A lack of clinical evidence has made it difficult for doctors to confidently prescribe legal medical cannabis in the UK. These new findings provide a major step forward, and help to clarify the benefit these medicines can have for thousands of seriously ill patients.”

Due to the challenges of studying medical cannabis through rigorous randomised controlled trials (RCTs), Project Twenty21 was set up to develop evidence using real-world data to assess the effectiveness and efficacy of medical cannabis.

Dr Hosseini explained: “While RCTs are still necessary, real world data helps support and guide research efforts by casting a wide net and catching data that might be missed by RCTs.”

More details on the study and results can be found in Drug Science’s announcement or by reading the publication in Psychopharmacology.

Project Twenty21 aims to create a structured body of evidence for the effectiveness and tolerability of medical cannabis for a broad range of conditions, while simultaneously allowing eligible patients to access affordable medical cannabis treatment. This project will provide evidence for NHS funding where the benefits of treatment with medicinal cannabis is proven to outweigh the potential risks

Bod Australia is a cannabis-centric healthcare company, specialising in the development and manufacture of medicinal cannabis, CBD and hemp products for a range of therapeutic needs. Bod provides pharmaceutical-grade CBD-dominant medicinal cannabis, produced under Good Manufacturing Practice (GMP), that are being repeatedly prescribed in Australia and the United Kingdom. Bod also provide a range of non-prescription CBD and hemp seed health and skincare products for general health and well-being in Australia, UK, USA, Netherlands and Italy. More information on the clinical research being conducted by Bod Australia can be found here: https://bodpharmaceuticals.com/clinical-research/

Disclaimer: Bod Australia has no control over which products are entered into the Project Twenty 21 formulary or are prescribed by its clinicians. Neither does Bod Australia have any influence over the study’s outcomes.

The clinical trials roadmap: Everything you need to know about the trialing of new medicines