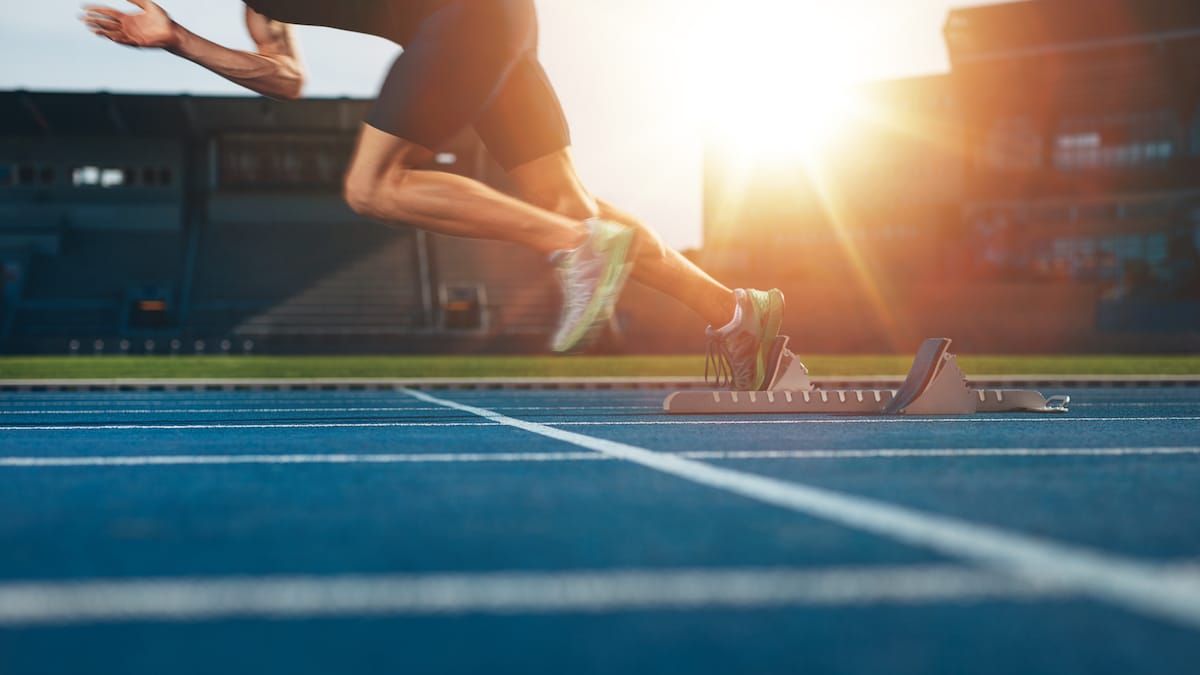 The athletes behind a popular UK CBD brand have called for immediate trials on the use of cannabis-derived products in sport.

The founders of Fourfive CBD have urged the UK’s sports governing bodies to conduct clinical trials into the effectiveness of CBD and medicinal cannabis in professional sport.

Two weeks ago in the US, both the NFL and NFLPA pain management committees committed to a $1 million grant to support research into the effects of cannabis, cannabinoids and non-pharmacologic treatments on pain and athletic performance in American football.

Since the World Anti-Doping Agency (WADA) sanctioned the use of CBD in sport in 2017, thousands of professional athletes have been using the supplement, with many publicly endorsing its benefits.

Founded by professional rugby players, Dominic Day and George Kruis, Fourfive is a popular brand with both amateurs and professional sports people, with advocates including football, rugby, cricket, hockey and golf stars.

Many are choosing CBD to manage pain and injuries, as an alternative to standard pharmacological treatments, having highlighted a culture of heavy opioid-use in professional sport. 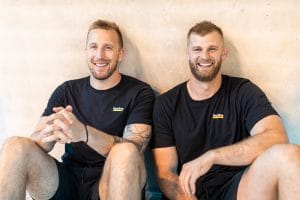 Despite fears about the undeclared levels of THC in some products, an FOI request submitted by Cannabis Health earlier this year found that the cannabinoid has not been linked to a single failed drugs test in UK sport.

But individual sports governing bodies, as well as Sport England, have thus far been reluctant to show any leadership or foresight on the topic.

Day, co-founder, Fourfive, said: “We are hearing from countless customers about the benefits of CBD, not just from athletes but from anyone who leads an active lifestyle, they are telling us that CBD helps with pain management, sleep disorders and anxiety.

“We want the UK’s sport bodies including the RFU, the FA and even Sport England to step up and commit to research which looks at the benefits of CBD and medicinal cannabis so the industry can fulfil its potential. ”

While The Food Standards Authority (FSA) has moved to provide regulation around the supply of CBD through its novel food directive, sports authorities have been reluctant and slow to provide guidance and evidence to the athletes they represent.

Related Topics:CBDFeaturednewssport performance
Up Next