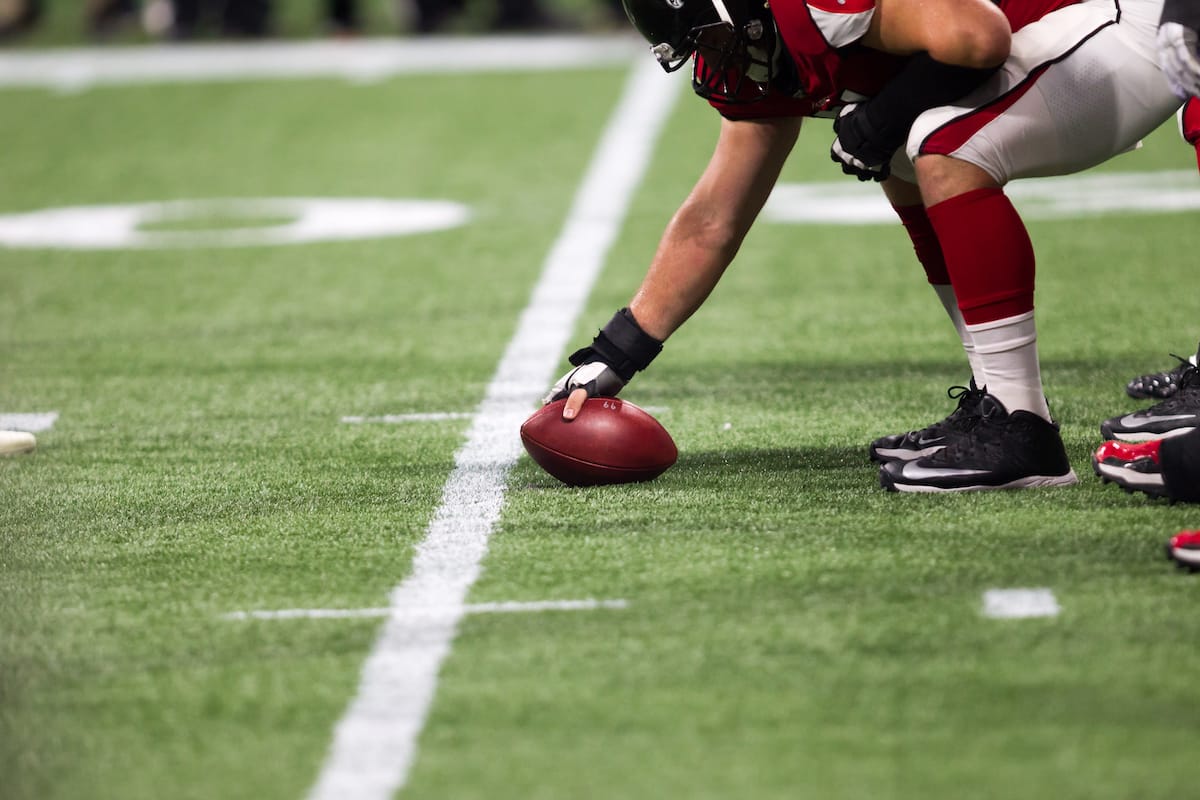 For years the NFL suspended players who tested positive for cannabis use, despite many maintaining that it is safer than commonly-prescribed opioids.

The NFL-NFLPA Pain Management Committee (PMC) was formed as part of a Collective Bargaining Agreement over a year ago, with the goal of benefitting the health and safety of NFL players through education and research.

Last year it conducted two informational forums on CBD to learn about the current state of CBD science and manufacturing in the US, as part of its aim to find alternatives to opioids in the pain management of players.

Earlier this year, the PMC made a formal request for information on “pain management alternatives to opioids”.

At the time, the NFL said it was seeking out qualified researchers who could lead studies into pain management and athletic performance.

Up to five grants are expected to be awarded later this year.

Dr Kevin Hill, the co-chair of the pain management committee and director of addiction psychiatry at Beth Israel Deaconess Medical Centre, said the level of interest in the use of medical cannabis “far exceeds” the amount of evidence available.

NFL.com reported that the committee has heard “mixed results” from players about using marijuana to treat pain and Hill. believes it could be “riskier” than people realise.

“There is a need for better information, better science,” Hill said.

“When we talk about having elite athletes use CBD to treat pain, we want to make sure it’s No. 1 safe, and No. 2 efficacious. I don’t think we’re at that point yet.”

“People need hope and I had none”: Medical cannabis patients on how it changed their lives