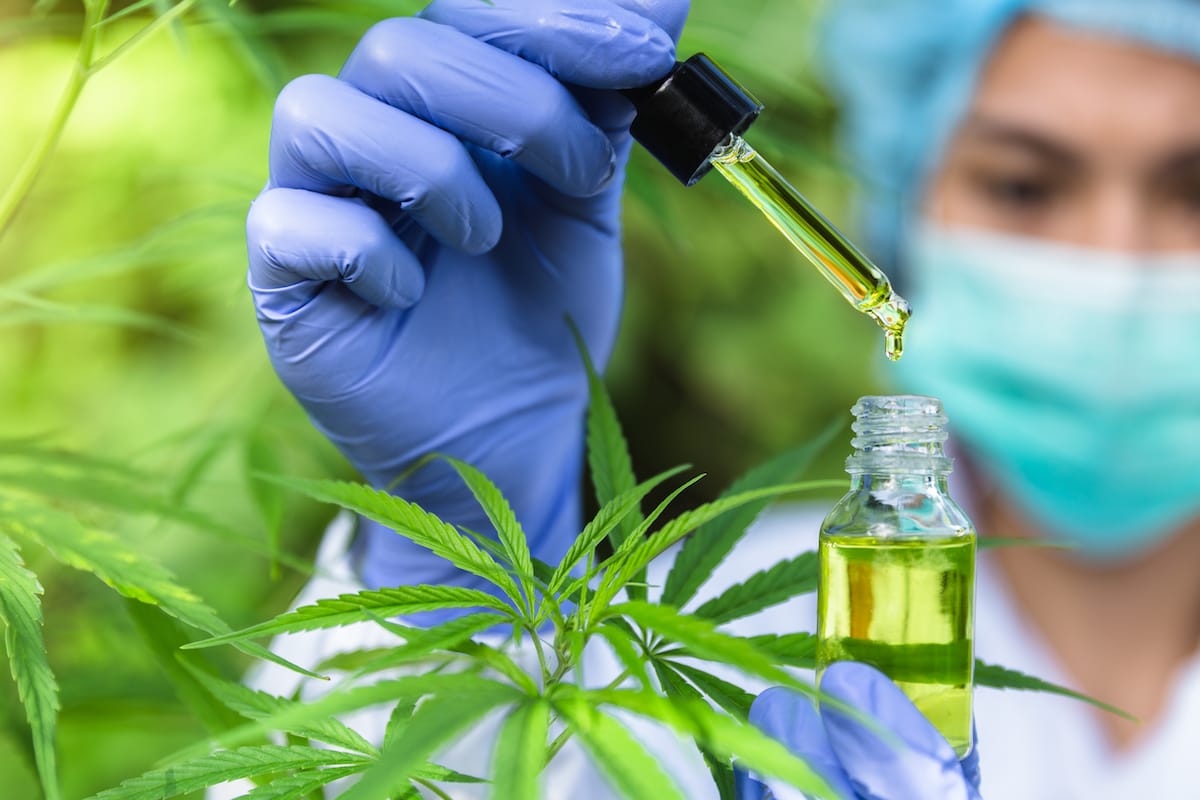 The Dutch Government has pledged €1.4 million for research into medical cannabis in children with treatment-resistant epilepsy.

The research will explore whether medical cannabis reduces the frequency and/or severity of epileptic seizures in children.

This is the second grant for medical cannabis research to be made available by the Dutch Ministry of Health.

Last year an initial subsidy of €1.9 million was awarded for a study into the effect of medicinal cannabis on neuropathic pain.

Both studies are financed from the proceeds of the medicinal cannabis sold by the Office of Medical Cannabis in the Netherlands and abroad.

This latest funding announcement comes following a motion put forward by Dutch politician Vera Bergkamp in 2018, who called on the Government to “gather more evidence” on the efficacy of medical cannabis.

Medical cannabis from the OMC, which is produced by Bedrocan, must be used for the research.

The product which will be used in the study is likely to be the same that is used by patients in the UK, who are prescribed Bedrocan oils through the Transvaal pharmacy in the Netherlands.

Matt Hughes, founder of Medcan Support, an organisation which provides guidance for parents in accessing medical cannabis for children with epilepsy welcomed the news and urged the UK to follow suit.

“This is fantastic news, and we hope it extends to the UK,” Hughes, whose son Charlie is prescribed medical cannabis for epilepsy, commented.

“We’d encourage UK based industry to invest in research and development into refractory epilepsy and cannabinoids to build the evidence base to bring much needed confidence to paediatric clinicians in prescribing, and ultimately NHS access for the population of children who are suffering rare and severe forms of epilepsy.”

The research will be carried out by The Netherlands Organisation for Health Research and Development (ZonMw).

A spokesperson confirmed to Cannabis Health that although the grant will be primarily awarded to researchers based in the Netherlands, those in the UK and other countries may be able to participate as a partner in the research consortium and clinical study.

Those from outside the Netherlands should look to collaborate with a Dutch research institution.

Researchers who want to be considered for the grant have until September 28, 2021, to submit their applications, find more information here.

Related Topics:cannabis researchEpilepsyFeaturedMedical Cannabis
Up Next

UK to trial cannabis-based drug in treatment of brain tumours