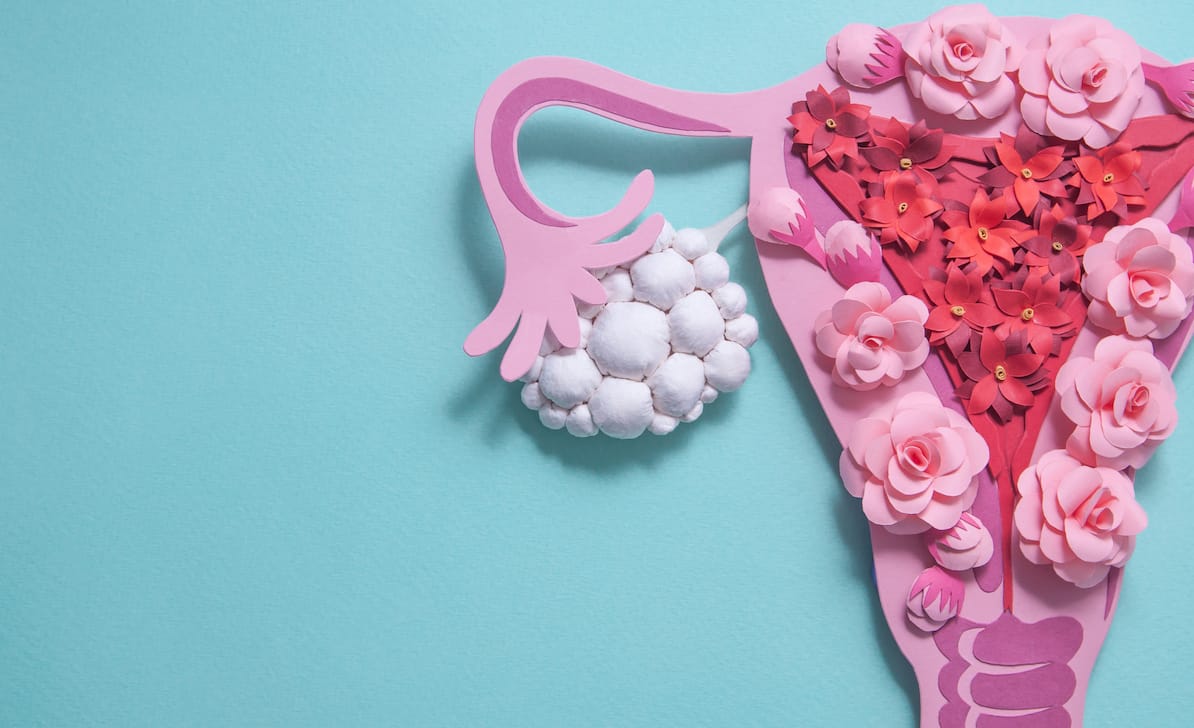 An Australian survey of women with endometriosis stated that 13 percent use cannabis to manage their symptoms, pharmacist Dr Stacia Woodcock discusses the findings.

Endometriosis occurs when the lining of the uterus (the endometrium) grows outside of the uterine cavity in other areas of the body, most frequently involving the ovaries, fallopian tubes, and pelvic lining.

The primary symptoms of endometriosis are pelvic pain before and during menstruation (including painful urination  and defecation), pain during sexual intercourse, nausea, fatigue, and infertility.

Treatment most commonly includes non-steroidal anti-inflammatory drugs and oral contraceptive therapy, which have been shown to be most effective for only mild to moderate endometriosis symptoms.

The high incidence of pain associated with endometriosis and the limited treatment options currently available make cannabis an attractive option for many women looking for symptom relief.

This national survey of women with endometriosis in Australia provides an interesting insight into the use of cannabis for the self-management of endometriosis symptoms.

Sinclair et al. conducted a three-month online survey of Australian women aged 18–45 years of age, with a surgically confirmed diagnosis of endometriosis to assess the use of self-management treatment modalities for endometriosis symptoms, including the use of cannabis.

Among the 76 percent of women who reported using some form of self-management treatment for endometriosis, 13 percent reported using cannabis for symptom control.

Study participants rated the effectiveness of cannabis for pain reduction on a 10-point scale, with 56  percent of patients also reporting a decrease in pharmaceutical treatment by at least 50 percent.

In terms of pain relief, cannabis was found to be the most effective treatment modality, showing greater efficacy than other self management interventions such as heat or dietary changes.

The greatest alleviation of symptoms with cannabis use, secondary to pelvic pain, were seen in insomnia and nausea/vomiting. Adverse effects associated with cannabis were reported at 10 percent, compared with higher rates seen in alcohol (52.8 percent), exercise (34.2 percent), yoga/Pilates or heat packs (15.9 percent).

This survey opens the door to some very interesting questions regarding both the use of cannabis medicinally as well as the way cannabis is viewed as a treatment modality.

The inclusion of cannabis in the survey as a “self-management tool” alongside lifestyle interventions, such as exercise or yoga, or recreational substances such as alcohol rather than as a pharmaceutical intervention is counterintuitive to the understanding of how cannabis works within the body.

Continuing to classify cannabis in this manner undermines efforts to legitimise its use as a clinical treatment option rather than a recreational lifestyle intervention.

Additionally, the survey limited participation to patients with a surgical diagnosis of endometriosis.

This is significant in that endometriosis is historically challenging to diagnose, with estimated incidence of undiagnosed endometriosis at 11 percent of the population and time from presentation of symptoms to a definitive diagnosis averages six to 11 years for most patients.

This means there is likely a large population of undiagnosed patients self-managing endometrial symptoms, as the delayed diagnosis can result in significant deterioration in patient quality of life and disease progression.

The use of cannabis within this study population is likely much higher than the survey indicated, as patients with a surgical diagnosis are much more likely to have been given pharmaceutical interventions than those without a definitive diagnosis.

Cannabis use within the surveyed patients is very poorly defined, which presents another challenging factor in evaluating its effects.

The primary dosage form of cannabis used was inhalation via smoking, which is the shortest-acting dosage form available for cannabis administration and does not represent the ideal duration of action for symptom relief of a disease associated with chronic symptoms.

Additionally, the amount of delta-9-tetrahydrocannabinol (THC) and cannabidiol present in the cannabis used by survey participants was not quantified, which also affects patient outcomes based on the variable pharmacology of different cannabinoid ratios within the body.

The reporting of tachycardia, drowsiness, and anxiety as the most common side effects of cannabis use indicates high THC cannabis is likely for the majority of patients, as these side effects are typically associated with increased levels of THC.

This presents an additional concern as THC activates GPR18 receptors, which have been associated with an increase in the migration of endometrial tissue when stimulated, meaning that

until further studies can investigate the role this plays in the progression of endometriosis, caution should be used with high THC ratios of cannabis so as to prevent the possible exacerbation of the disease.

Finally, it is important to note that only 13 percent of surveyed patients who used self-management treatment options reported cannabis use.

Australia legalised medical cannabis in 2016, but did not include chronic pain as a qualifying symptom for treatment.

This means that physicians cannot recommend medical cannabis to patients with endometriosis through the existing legal program in Australia, which limits patient access to illicit market products that have not been tested and regulated.

It also indicates a huge knowledge gap for both patients and healthcare practitioners when it comes to the use of cannabis for the management of endometriosis symptoms.

In conclusion, the use of cannabis for endometriosis symptom management appears to be an effective alternative to traditional self-management treatment options, especially when it comes to decreasing pain, nausea, and insomnia.

However, the lack of education and clinical studies surrounding the different cannabinoid ratios

and their possible effect on endometrial tissue presents a challenge for patients and practitioners seeking to incorporate medical cannabis into endometriosis treatment in a safe and effective way.

Patients are largely flying blind and potentially putting themselves at risk for worsened disease progression when they choose to use illicit cannabis for the self-management of their endometriosis symptoms.

Dr Stacia Woodcock is director of education at the International Research Center on Cannabis and Health in New York.

This article was originally published in the American Journal of Endocannabinoid Medicine (AJEM).