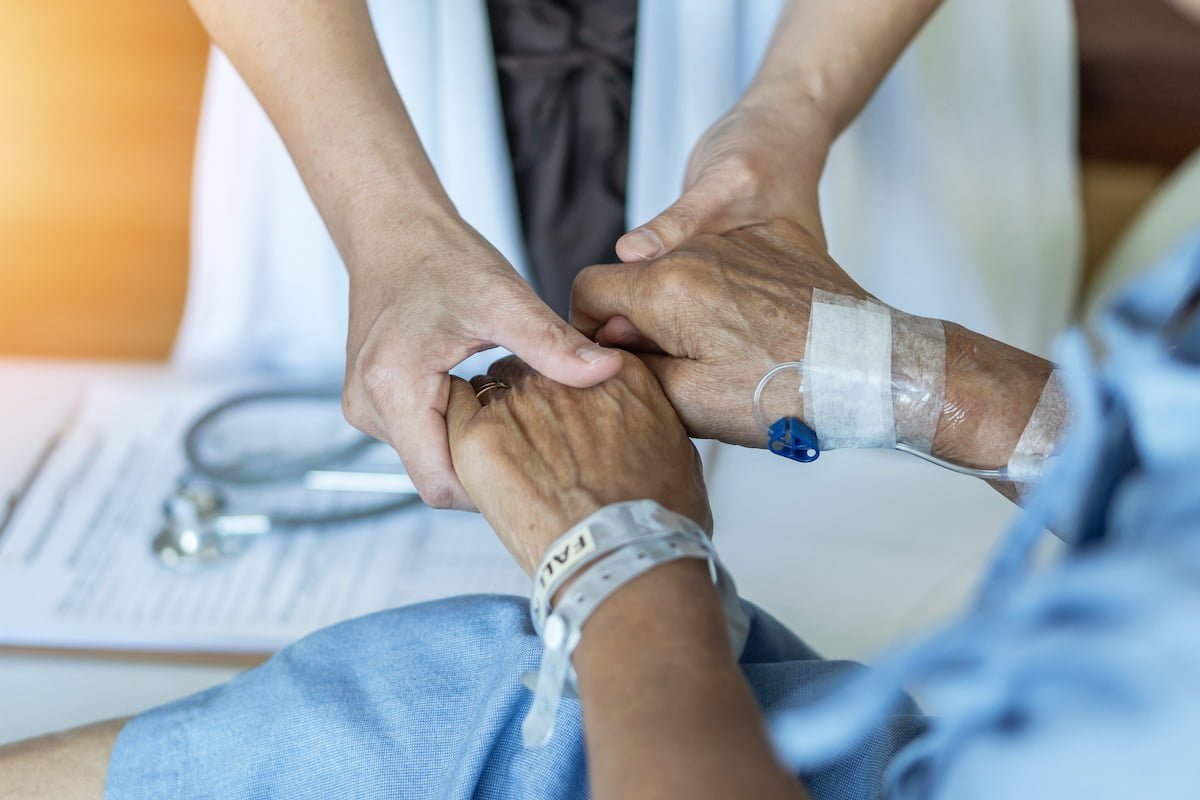 With an ageing population, medical cannabis is increasingly being used by older adults.

The latest issue of the Journal Club, by Grow Pharma, explores the research around medical cannabis use in older adults and for palliative care. 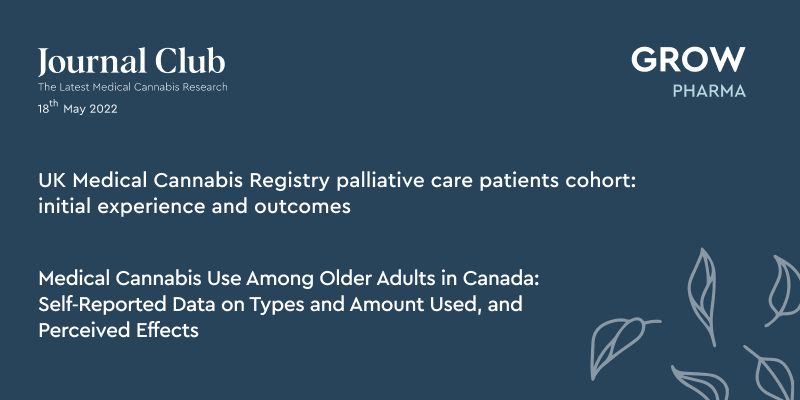 The latest issue of the Journal Club focuses on the potential usefulness of medical cannabis in the elderly, with a particular emphasis on palliative care.

There has been substantial growth in the use of medical cannabis globally in recent years and with an ageing population it is now also increasingly being used by older adults. To date, there have only been a handful of medical cannabis studies looking at this patient population. One of the most cited is a 2018 prospective study by Abuhasira et al [1].

They surveyed over 2,500 patients over the age of 65 and found that after six months of medical cannabis treatment, 94 per cent of the respondents reported an improvement in their condition, and the median reported pain level was halved.

In addition, 18 per cent either stopped taking opioids or reduced their dose. The study authors concluded that the therapeutic use of cannabis is safe and efficacious in an elderly population, supporting further investigation into this patient group.

In this issue of the Journal Club, we highlight two of the most recent studies investigating medical cannabis use in the elderly.

The first study is a case series of 16 patients who were receiving medical cannabis for palliative care in the UK. Questionnaires were used to assess quality-of-life, anxiety, sleep, and pain, respectively, at baseline and after one and three. months.

Overall, however, for all outcome measures, although Improvements in patient reported health outcomes were reported at both one and three months compared to baseline, due to the small sample size these changes were not statistically significant. Three adverse events were reported, all of which were mild or moderate in severity and resolved spontaneously.

However, the authors commented that further long-term safety and efficacy studies involving larger cohorts are needed in order to evaluate long-term efficacy, with comparisons to placebo and standard treatments for palliative symptom control.

The second study is a retrospective trial of 4,673 older (65 years and above) Canadian medical cannabis users. The majority of patients were taking a CBD-predominant oil, with chronic pain being the most common indication. At follow-up, 73 per cent, 65 per cent and 53 per cent of patients reported improvements in pain, sleep, and mood, respectively.

If you are a doctor and would like to discuss either of the clinical papers featured in this edition of the journal club or the broader medical cannabis literature, please reach out on [email protected]

US National Cancer Institute to fund further research on cannabis