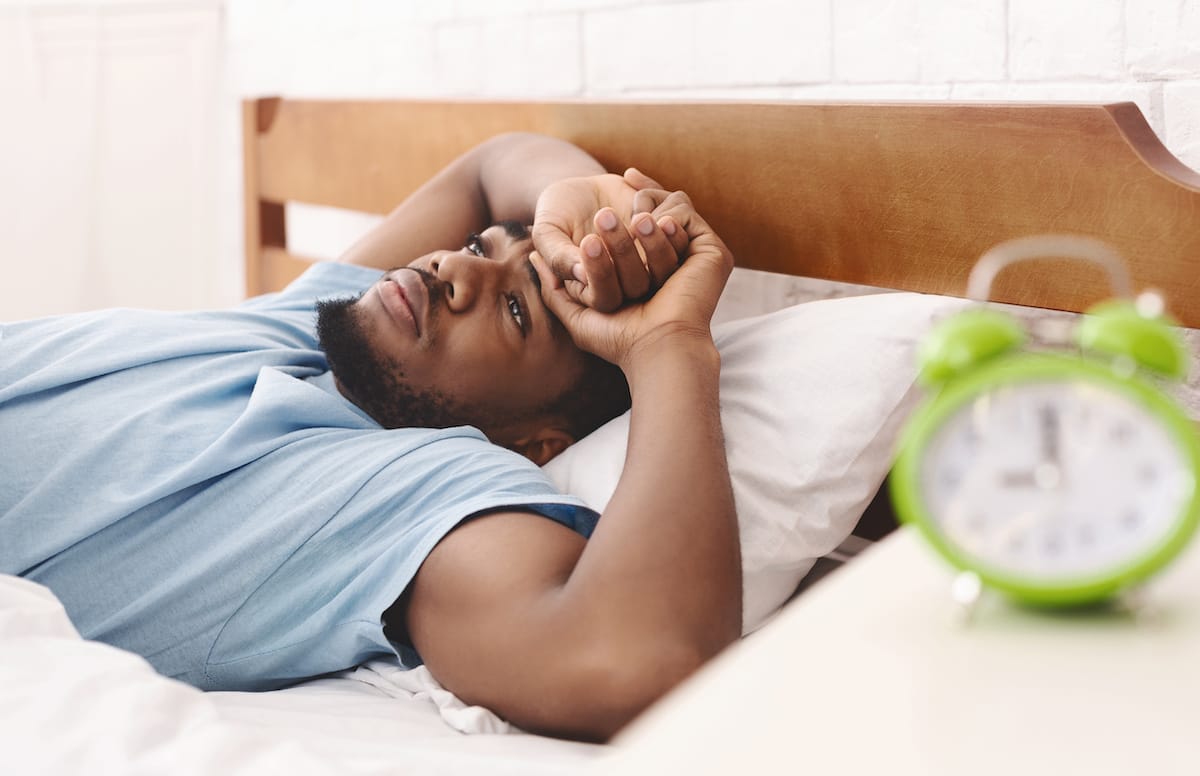 Recent cannabis use has been linked to extremes in sleep duration.

Recent cannabis use has been linked to extremes in sleep, with consumers more likely to report both not sleeping enough or sleeping too much.

Recent cannabis use has been linked to extremes of nightly sleep duration, reveals a study of US adults, published online in the journal Regional Anesthesia & Pain Medicine.

This pattern was even more pronounced among heavy users, defined as those who consumed cannabis on 20 out of the previous 30 days, the findings show.

Researchers at the University of Toronto investigated whether cannabis use is linked to nightly sleep duration in 21,729 people, who responded to the biennial National Health and Nutrition Examination Survey (NHANES), between 2005 and 2018.

The sample represents an estimated 146.5 million US adults.

According to the findings, recent cannabis consumers were more likely to report not sleeping enough (less than six hours) or sleeping too much (more than nine hours).

However, recent cannabis use was not associated with frequent daytime sleepiness.

Further analysis of the frequency of cannabis use revealed that moderate users, defined as consuming fewer than 20 out of the past 30 days, were 47 per cent more likely to sleep nine or more hours a night compared with non-users.

Cannabis use in North America continues to increase, with around 45 million adults in the USA reporting this in 2019, which is double the figure reported in the early 2000s.

This change has partly been driven by widespread decriminalisation in many states over the past decade, as well as research suggesting that cannabinoids may have therapeutic value for pain relief and possibly anxiety and sleep disorders as well, say the researchers.

Cannabis has become popular as a sleep aid, particularly as the prevalence of sleep deprivation and insomnia has increased. Only two thirds of Americans get the recommended seven to nine  hours of sleep every night, and almost half report daytime sleepiness every day.

They stated: “Increasing prevalence of both cannabis use and sleep deprivation in the population is a potential cause for concern.

“Despite the current literature demonstrating mixed effects of cannabis and various cannabinoid formulations on sleep architecture and quality, these agents are being increasingly used as both prescribed and unprescribed experimental therapies for sleep disturbances.”

They add: “Our findings highlight the need to further characterise the sleep health of regular cannabis users in the population…Sleep-wake physiology and regulation is complex and research about related endocannabinoid pathways is in its early stages.”

Could mixing herbs and CBD together help with getting a good night’s sleep?

Long Covid: Experts explore the role of cannabinoids in treatment