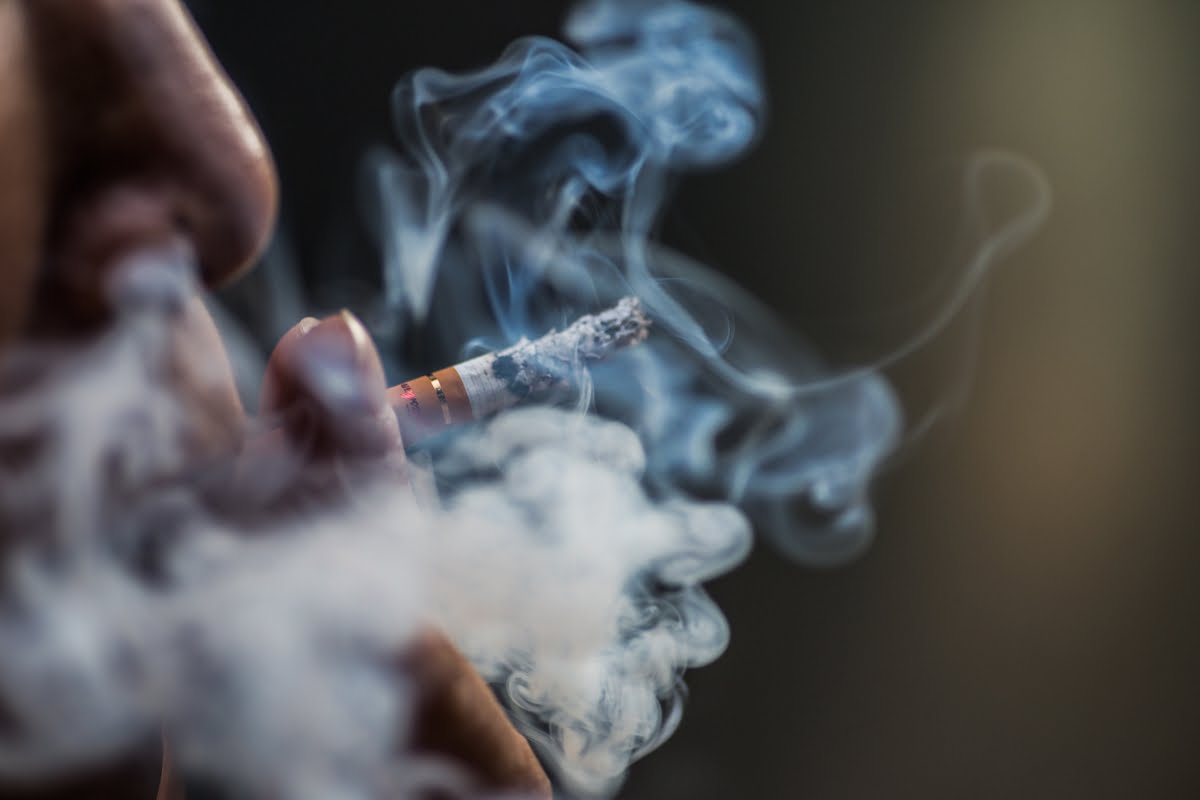 Cannabis appears to be at least as safe as the legal drugs alcohol and tobacco, says the study.

A new paper has found that cannabis is no more of a risk for psychosis, cognitive impairment or traffic accidents than the legal drugs, tobacco and alcohol.

The same was found to be the case for the link between cannabis and cognitive impairment.

The review, published in the journal Drug Science, Policy and Law, by Petter Grahl Johnstad, also confirms that the risk of traffic accidents from alcohol use is “substantially stronger” than that from cannabis use.

But in addition, the risk of traffic accidents from tobacco was also found to be “almost as strong” as cannabis.

The paper provides an in-depth review of previous studies and discusses different interpretations of comparative harm assessments, presenting two points of critique to argue that the general risks associated with cannabis are “probably exaggerated”.

While historical studies have linked cannabis to a higher prevalence of psychosis and schizophrenia, Johnstad points out that an increased risk of schizophrenia associated with cigarette smoking and alcohol consumption have also been identified.

Tobacco and cannabis use are also “strongly correlated” even when consumed separately, so differentiating between the two can present a challenge.

Evidence shows that cannabis use is more common among people who smoke cigarettes, but daily cannabis users also predominantly tend to be cigarette smokers.

According to Johnstad, epidemiological studies of “drug-related psychosis risk” that provided odds ratios for both cannabis and tobacco found that the risk from tobacco use “is at least as high as the risk from cannabis use.”

Similar findings could be seen in his analysis of cognitive impairment risk.

One study showed that the effect from cigarettes was “consistently stronger” than that of cannabis.

Daily cigarette smoking was associated with a negative effect on grades that was “more than twice the magnitude of the effect from an indicator of cannabis abuse”.

The existing data on the risk of cannabis on driving is conflicting, with some studies pointing to a “significant increase” in traffic accidents associated with cannabis use but others finding no significant link.

All except one study reviewed by Johnstad, found that the risk of alcohol on driving and road safety was “substantially higher” than that of cannabis.

Measuring the effect of cannabis on traffic accidents is complicated by the fact that THC detected in blood levels is not a reliable or accurate indicator of impairment or recent cannabis use.

READ MORE: What does UK law say about medical cannabis and driving?

Other factors to consider

In his critique, Johnstad argues that harms associated with “high escapist activities” such as drug abuse are affected by the “general dysfunction” – or the underlying reason why a person may seek out frequent escapism. Researchers may conflate this with harms from the drug itself.

The criminalisation of a drug also has an impact, according to the paper.

It argues that the association between substance use disorder and underlying life issues is stronger for criminalised substances, as “people who live troubled lives are less likely to be deterred by the prospect of legal problems”.

What does it all mean?

“These literature reviews indicate that the health risks associated with the use of cannabis are generally modest,” writes Johnstad.

“While cannabis users appear to be susceptible to psychosis-related disorder, cognitive impairment, and traffic accidents, the risks involved seem to be lower than the corresponding risks from alcohol and tobacco use.

“In terms of mental health problems, addictiveness, acute lethal toxicity, violent behaviour, traffic-related injury, and overall harm, cannabis appears to be at least as safe as the legal drugs alcohol and tobacco.”

He summarises: “It appears that the risk for psychosis, cognitive impairment, and traffic accidents associated with cannabis use is generally comparable to that from tobacco use.”

Home » Science » Cannabis no more of a risk than tobacco and alcohol – study
Related Topics:cannabis researchcannabis sciencedrug policyFeatured
Up Next

Regular cannabis use linked to reduction in sinus symptoms – study