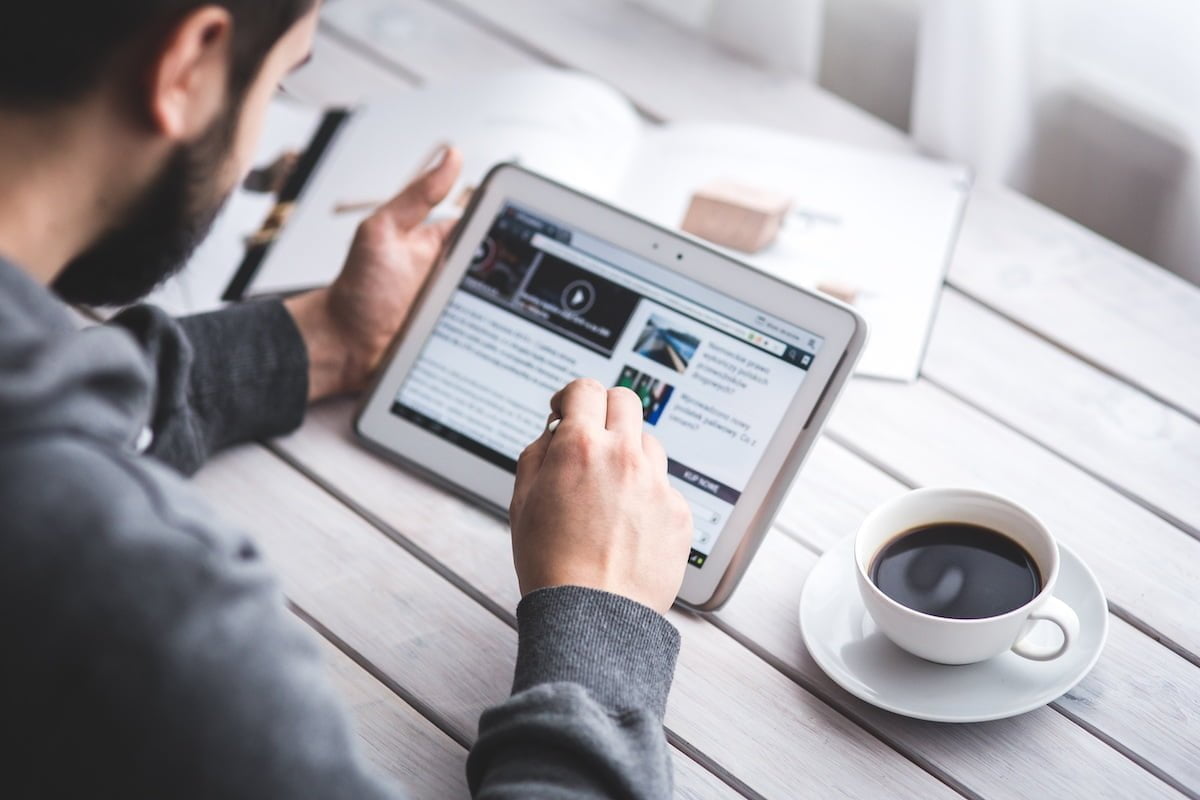 Medical cannabis has been cropping up in the mainstream media again this week – catch up on the latest news from across the UK.

Over the past few days, cannabis has been a hot topic in the mainstream media  with stories highlighted the potential of cannabis tourism in the UK, a Cornish mum calling for NHS access for her son, and the 20-year anniversary of pioneering cannabis cafe Beggars Belief.

Read on for updates from the past week.

Mum calls for cannabis to be available on prescription

The mother of a 15-year-old boy, who has been having seizures since he was five months old, is calling for cannabis oil to be available via NHS prescription, as reported by Cornwall Live.

Caroline Gisbourne has been trying to stop her son Mitchell’s life-threatening epileptic seizure for years.

Mitchell started having seizures as a child and has tried eight different epilepsy drugs and undergone two brain operations, all without his condition improving.

In 2018, Caroline tried CBD oil and “for two years Mitchell was a different child, going to school and living his best life,” she said.

But when the CBD oil stopped working, Caroline found it impossible to get oil containing a higher level of THC on prescription.

She accepted an offer of free cannabis oil from a friend who grew the plants for their own pain relief, which saw Mitchell’s seizures drop to two or three a month.

But recently Mitchell’s social workers, who provide support for his autism, found out about the oil and reported Caroline to the police and she was told to “wean” Mitchell off the cannabis oil. As soon as she did his seizures started again.

The Daily Express has covered the recent report from the All-Party Parliamentary Group for Cannabidiol Products which shows that younger people are increasingly taking holidays in countries where cannabis is legal.

The report used Colorado as an example of a successful cannabis tourism destination. Cannabis, which has been legal in the state since 2012, has already provided a huge boost to hotels and restaurants in the area.

Their report says: “The US cannabis tourism market has developed rapidly and half of millennials now state that access to regulated cannabis market is important in their choice of travel destination.”

According to the group’s chairs, Conservative MP Crispin Blunt and Tory peer, Baroness Manzoor, the UK could sell cannabis and related products worth £32 billion each year by becoming a “worldwide hub”, raising £5.5 billion in tax revenue each year and creating 594,000 jobs.

“There is an economic incentive – potentially £5.5bn in annual tax revenue – to build a well-regulated sector that turns the UK into one of a few lucrative worldwide hubs.”

Birmingham Live took a trip to one of the first licensed medical cannabis labs in the country this week. The location of the secret facility is tightly under wraps and the company behind it – Celadon – has recently started its first medical trial.

The product in question is designed to be used in the treatment of illnesses such as epilepsy and chronic pain disorders.

Celadon CEO James Short told BlackCountryLive that he was initially sceptical to enter the world of medical cannabis. But once he learned about what the product can do for patients, he knew he wanted to get involved.

He said: “I was in Canada and the US and met a lot of patients that were using cannabis oil in the UK and abroad, I saw that actually for certain people this product worked.

“It was at that point that I made the decision to get involved. I took control of a facility in Birmingham in 2017 so we were fortunate that we had a facility that ticked a lot of boxes to do indoor cannabis growing.”

20 years since the opening of trailblazing Welsh cannabis café

North Wales’ Daily Post published a story this week about one of the first attempts to open a cannabis cafe in the UK.

It has been almost 20 years since Beggars Belief, a Dutch-style cannabis café opened in North Wales. Open for the best part of four years, the cafe was launched in the unassuming North Wales town of Rhyl in 2001, making it the second cannabis cafe to open in the UK after the Dutch Experience in Stockport in 1999.

Unlike the Dutch Experience which openly sold cannabis to its customers, Beggars Belief operated two facilities, a cafe and a neighbouring ‘members-only’ area which housed a cannabis club.

The cafe’s founder Jeff Ditchfield – who passed away in November last year – dedicated the last two decades of his life to supplying patients with cannabis oil through his organisation Bud Buddies, helping thousands of people manage illnesses such as epilepsy and MS.

Three Derbyshire women who have spoken out about their aim of creating a community of like-minded “stoners” in the UK and spreading the word about how cannabis has helped them and others.

Mallymkun, 29, Mary Jane, 25, and Eden Rouge, referring to themselves using their “stage names”, told Derbyshire Live that they are “not here to tell people to ‘go out and smoke weed’”.

Instead, they want to “informally educate people” about “a plant that can be used in many different ways” with a new self-funded magazine – High Wife – that was first published last week.

Mallymkun said: “I have autism and Asperger’s, it helps calm my thought processes down – I get a lot of anxiety. I’ve been on every single prescription drug for it but it’s never helped. It’s always just been marijuana since I was 19.

“We want to spread the message in the UK, particularly because it’s still quite stigmatised for women but it’s OK for men, like it was for tobacco. We’re trying to get a community together. There isn’t anything for stoners in Derbyshire or Nottinghamshire.”

Home » News » Five cannabis headlines to catch up on
Related Topics:cannabis industrycannabis newsFeaturedMedical Cannabis
Up Next